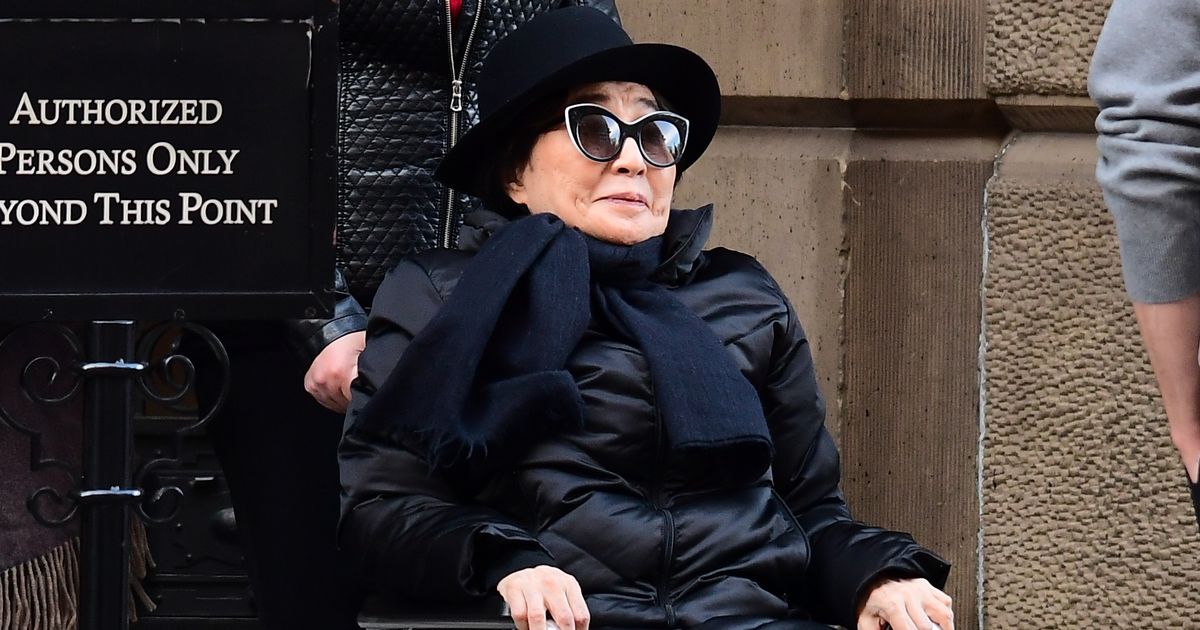 EXCLUSIVE: Last month Sean Yoko Lennon was appointed a director at eight companies linked to Yoko and the Beatles 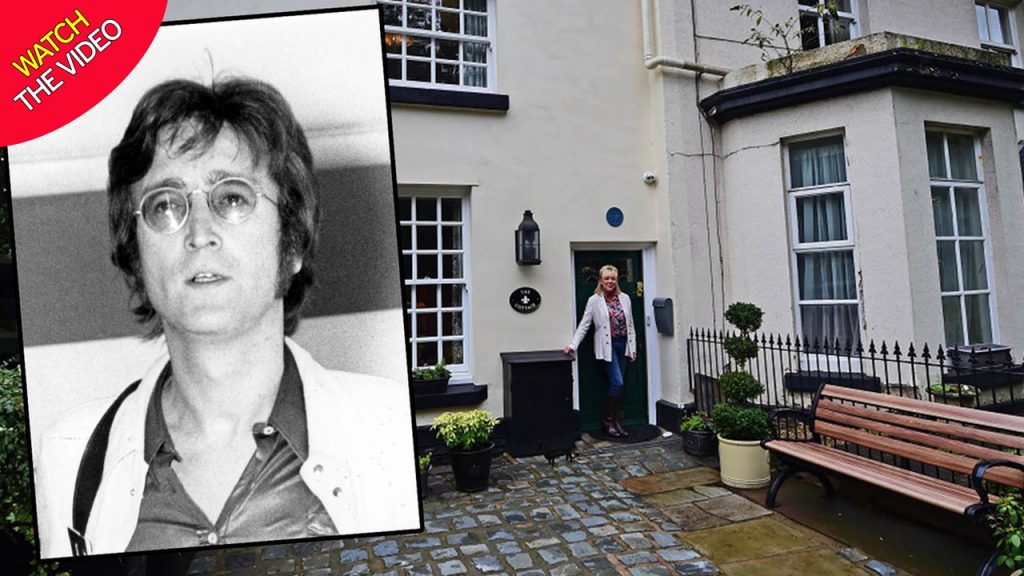 Yoko Ono appears to have stopped working and has handed many of her business interests over to her son Sean as she slows down at the age of 87.

The widow of Beatles legend John Lennon has been vocal for decades about global peace and used to personally attend exhibitions of her artworks.

But she has not been seen in public for more than a year and on October 5 we can reveal Sean Yoko Lennon was appointed a director at eight companies linked to Yoko and the Beatles, including Apple Corp.

He also joined the board at Lensolo, which deals with music rights of some of John’s solo work. 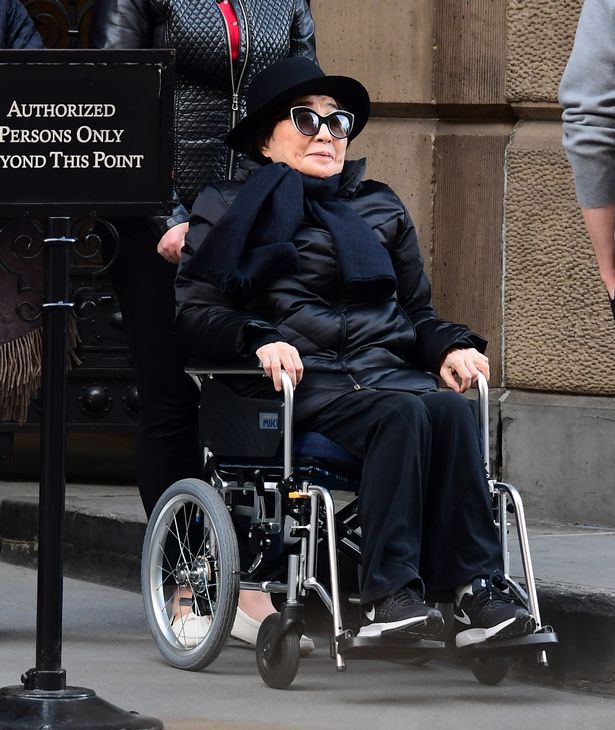 On what would have been John’s 80th birthday in October, Sean made a BBC documentary and an Apple Music show, but Yoko only tweeted a video where she appeared to be reading from a script.

A report in the New York Post in July suggested she needs a wheelchair much of the time.

One of her last public appearances was at a 2017 award ceremony where she said “I’ve learned so much from having this illness” without specifying what it was. 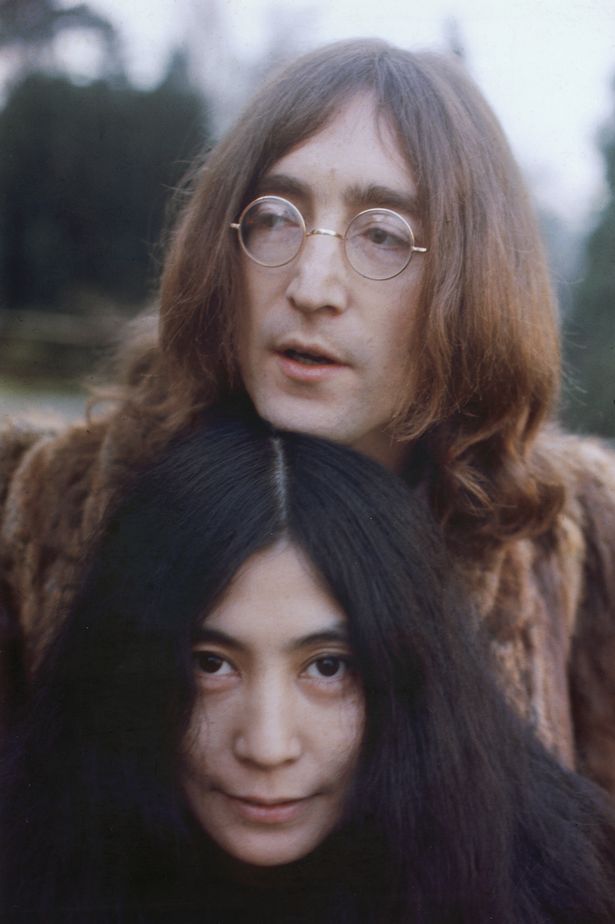 The Beatles broke up soon after and many fans blamed Yoko, who launched music and a peace movement with John.

Yoko still lives in the Dakota building in New York, where John was shot dead in 1980. 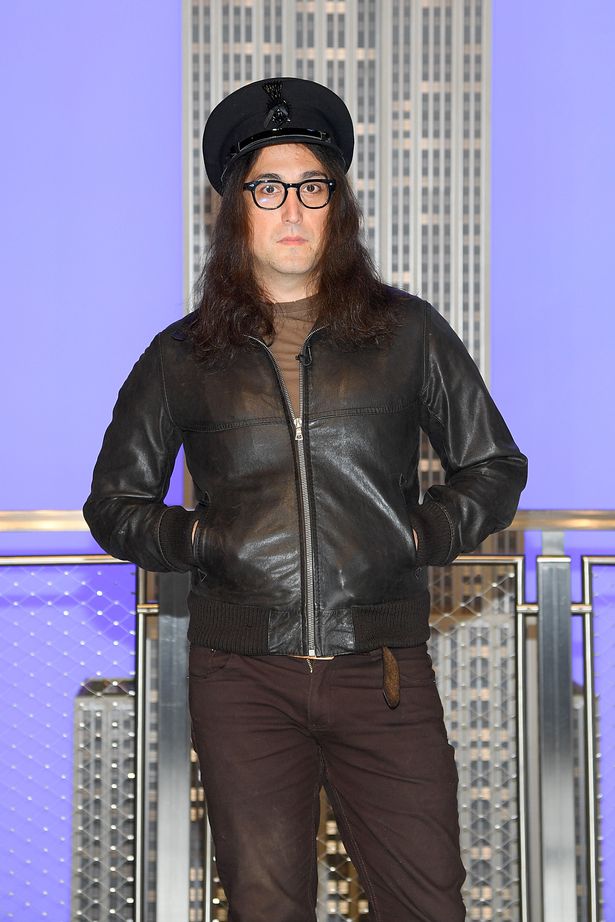 After his death she continued to promote peace and also held art exhibitions and released music.

A spokesman told the Mirror: “Yoko continues to oversee John’s estate but has drafted in Sean as a director to assist where necessary.”

« Nicki Minaj ‘Loving Every Minute’ Of Being A New Mom – Details!