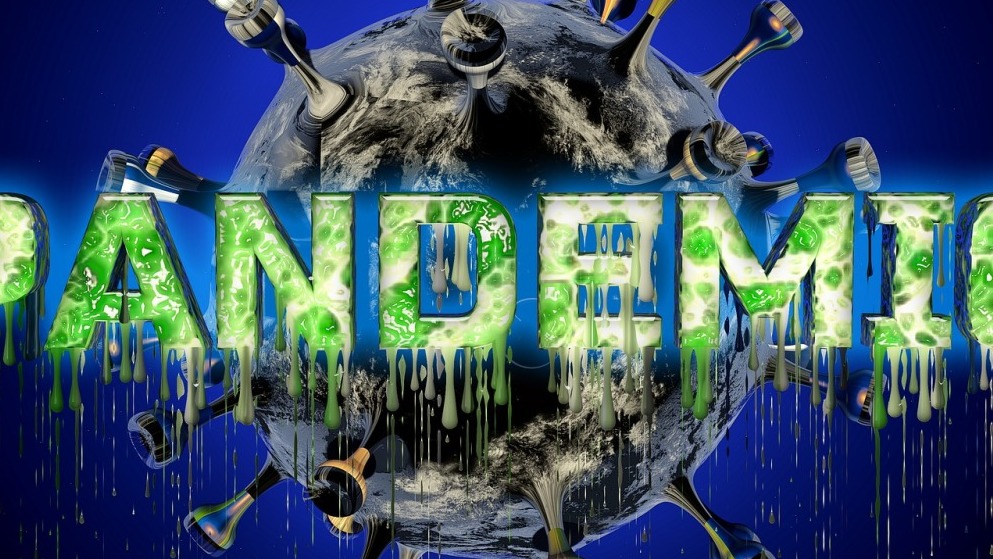 Yet Another Possible Pandemic On The Horizon—Will It Ever End?

After months of learning how to move through life with the coronavirus and the massive lockdowns it produced, then the possibility of having to deal with murder hornets, and finally the announcement of another pandemic in the form of the swine flu—where does it all end?

Well, it would appear not anytime soon. Word out of China is that the Black Death is rearing its ugly head again—something we haven’t seen for literally centuries—namely since the 14th century, where it claimed the lives of some 50 million people.

After a case was confirmed in the inner autonomous region of Mongolia, China officials placed the country on high alert. A herdsman, living in the city Bayannur, which is approximately 560 miles northwest of the city of Beijing, was reported to have contracted the bubonic plague.

In the last report, the individual was under quarantine and in stable condition. However, there are reports that a second individual, a 15-year-old, is being investigated as having possibly contracted the plague as well.

Chinese authorities have officially issued a Level 3 that is in place until the end of the year. The restriction forbids anyone to hunt or eat animals that are known to or could possibly carry the plague. Authorities also urge individuals to call and report any suspected individuals that are doing so.

Once considered the most feared illness on Earth, the bubonic plague is known to be caused by a bacterial infection. Though a sure death if contracted centuries ago, today, the disease is easily treated with antibiotics. In the 14th century, bubonic plague was referred to at the Black Death and killed n estimated 50 million people in Africa, Asia, and Europe.

Although the 14th-century plague is the one most individuals are familiar with, there have been other large outbreaks that followed. During the Great Plague of 1665, approximately one-fifth of London’s residents were killed. And in the 19th century, over 12 million were struck down and killed by the plague in both China and India.

Will this be the next big pandemic the world will see?

Read More: Yet Another Possible Pandemic On The Horizon—Will It Ever End?