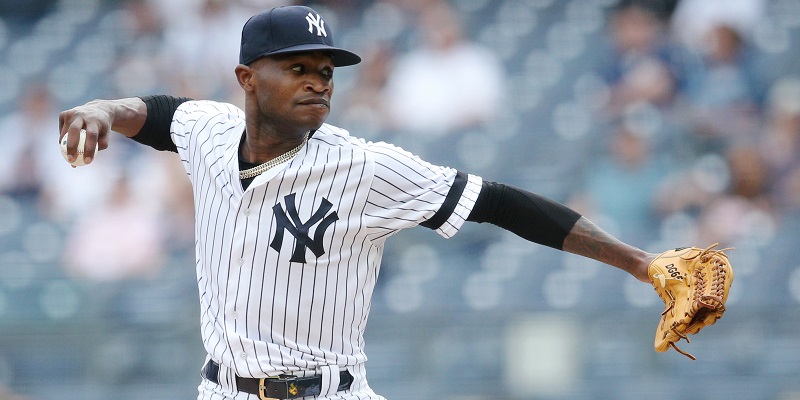 “To my teammates, the Yankees organization, and our fans, I am very sorry for the unsettling post (Friday) night,” German wrote Saturday in an Instagram story. “This past year has been very tough for my family and myself, for which I take full responsibility. Not being with my teammates while they get ready for the season, knowing I have let them down, has taken a toll on me and (Friday) night I let my emotions get the best of me. Baseball is my life and I promise I’m not walking away.” German’s apology comes on the heels of the 27-year-old posting a picture of himself shouting during a game. His post included Spanish words that translated as: “Some people make history on both sides, I think I did my part at Yankee Stadium, if I decide not to come back, I will be very proud of my 11-year professional career. God bless everyone who has supported me.” 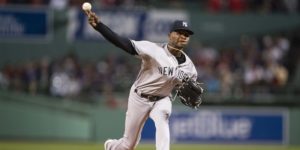 In a separate post in Spanish, German also wrote, “I’ve left baseball. Thanks everyone.”

German accepted an 81-game suspension late last season for a violation of Major League Baseball’s policy prohibiting domestic violence. He has 63 games remaining on the punishment ahead of the 2020 season that has been abbreviated to 60 games due to the coronavirus pandemic. An agreement between MLB and the players union in March will allow German to be eligible for all of the 2021 season.