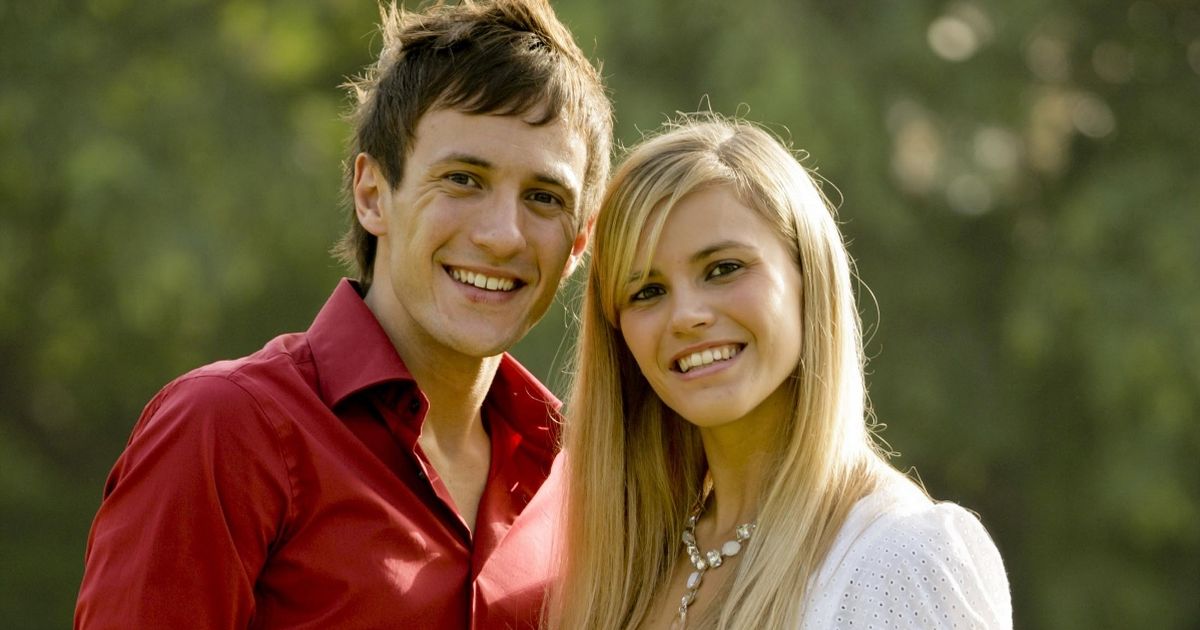 Sean Smith was one half of the X Factor’s Same Difference, who finished third in 2007, but now they’ve split and he’s barely recognisable from his time in the squeaky-clean bubble-gum pop duo 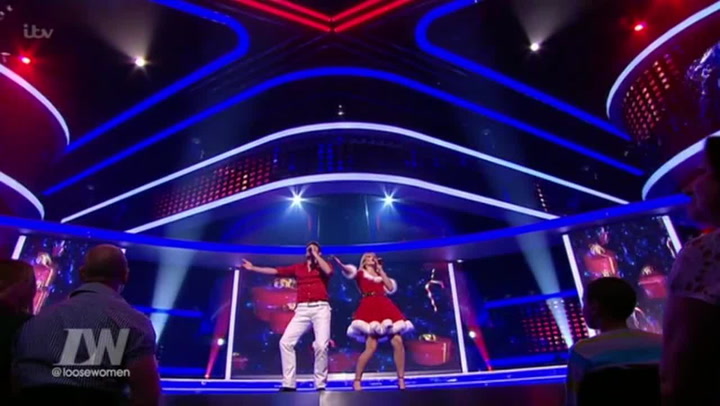 It’s been nearly 15 years since the brother and sister group won over legions of fans with their fun, cheesy tunes on The X Factor – making it all the way to the final in 2007.

Despite finishing in third place, Same Difference signed a big money deal with Simon Cowell’s record label Syco and performed all over the world.

But the double act ended up splitting up in December 2014 as working together for so long had got “a bit much”, with the siblings wanting to become “nostalgic” rather than “flogging a dead horse”.

While sister Sarah opened up a dance school and started a family, Sean took another path as a solo artist, which allowed him to show audiences a very different side.

The singer released debut solo single ‘Turn Me On’ in September 2016 and his first solo album ‘Solo’ in July 2020, spoke to The Mirror about his life now and new direction in music.

Same Difference reached the X Factor final back in 2007

Sarah and Sean have gone on completely different paths

“The great thing about that album is I could explore my sexuality,” says Sean. “All the time I was in Same Difference I was seen as the brother of the brother and sister.

“I was kind of asexual in the way that people viewed me. I was able to come out and say this is who I am and start to sing about relationships, love and sex.

“I really enjoyed that time in my life. It was what I set out for in a way. But I had to go down that cheesy, pop route and come out the other side.”

His second album ‘Swing For The 90’s’ was released in April last year and Sean’s new single ‘In Love With The Night’ was released on Friday and is tipped to top the dance chart.

Sean, who is currently in Miami while starring in live dance show Burn The Floor, wants to get back to the heights he achieved in Same Difference with his solo music.

“The truth is in my heart I just want to be signed again like we were as Same Difference. Nothing comes close to that in truth. I just want all that back again. Being an artist and making records,” he admits.

Sean, who feels emotional that his fans have stuck with him through the years, went through a dramatic transformation by getting ripped and dyeing his hair blonde.

“It was kind of like I needed to show this new side of myself that isn’t Same Difference so people see you differently,” Sean tells us.

“I remember going on Loose Women and they were all over me like some of the guys that go on there, which felt great.

“I think I’ve got ripped purely because I’m working with all these incredible ballroom dancers who keep their bodies in shape. You don’t want to be on stage as the odd one out.

“Out here [in Miami] I eat, sleep, train repeat. I have a much more active lifestyle now.”

Sean is clearly loving life at the moment, but admits thoughts of settling down and starting a family are all that’s on his mind.

“My sister now has two kids, they’re absolutely amazing. I see that life and can imagine it for myself,” confesses Sean.

“I’ve just split up with my girlfriend. Thingas got too tough being away for such a long time. It got to a point where things were getting mundane and we ended up splitting.

“I’m looking at my life thinking ‘you’re 36 you really need to start settling down’. But performing is one of those things where if you love it it’s addictive and you miss it.

This is how he looked back in his X Factor days

“You can have the best relationship in the world but still miss everything that comes with performing – and that’s kind of where I’m at.

“I can’t see myself not wanting to perform. Although I’ve noticed I was always the young, youthful, fresh one in the cast and now I’m the older, wiser guy.

“It kind of sucks because I still feel so young. it’s a weird place to be. I feel if I don’t find anyone there’s always Married At First Sight.”

Life is very different for Sean’s sister Sarah, who her own dance school in their home town of Portsmouth and lives there with her husband and two sons.

On what happened once they parted ways, Sean explains: “Straight away Sarah moved into buying a church and doing everything with her dance school. It really set her and her husband along a new path and now they’re absolutely thriving. It was definitely the right thing for her.

“We’ve got a huge respect for each other now. Sometimes we were pulling in different directions and as a family it’s tough to do that.

“The kids are absolutely amazing. Being an uncle is incredible. I’m already hearing the boys sing and it’s like a new generation of the family is coming through.”

Sean is very proud of Sarah and is very happy she carried on the Same Difference name by calling her business SD Studios.

Sean got ripped after being on The X Factor

He looks back on his time in Same Difference as some of the best years of his life – but the bubble burst when they were dropped by Syco after just one album.

“I just wish they had given it a little longer. There were pop acts like The Saturdays at the time that we outsold in a week when they had been going for six weeks. They got a second deal and were pushed constantly in the media.

“It feels like we never got given the chance. We were either going to be as huge as Leona Lewis was the year before and be multi-platinum all over the world or it just wasn’t going to happen.

“It didn’t help that there was a huge recession on at the time in 2008. It was easier to trim the fat off the books. That’s life, you take the ups and the downs.”

Revealing why they broke up, Sean says: “Obviously I always wanted to be solo from the very start as I auditioned on my own.

“It just got to the point where brother and sister working together for that long, we were killing each other as kids, then working constantly every day and on tour. It just got a bit much.

“We knew Same Difference was losing its shelf life a bit at that time. Sometimes it’s best to just leave things in the past.”