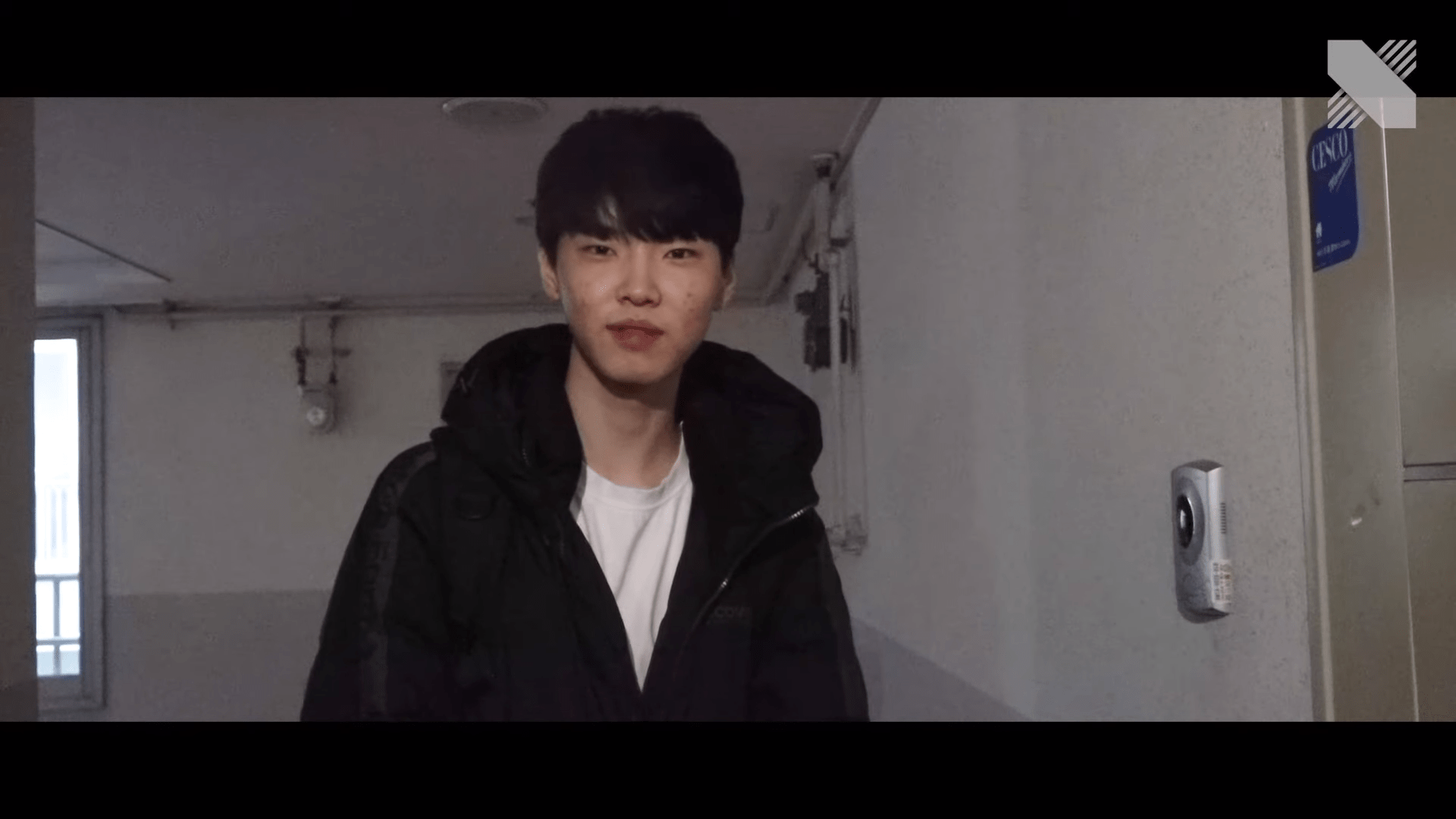 The last time DRX made the League of Legends World Championship, things were vastly different. The team’s roster is made up of entirely different names and the organization has rebranded twice in the three-year span that it’s taken it to get back to Worlds.

The team came into that tournament three years ago under the name Longzhu Gaming. With a strong majority of the former ROX Tigers lineup making up Longzhu’s starting roster, the team was favored heavily to perform well at Worlds 2017 and potentially even walk out of the tournament with the Summoner’s Cup in hand.

After finishing 6-0 in the group stage, everything was going according to plan for Longzhu. But the team unexpectedly crumbled in a quarterfinal sweep at the hands of Samsung Galaxy and exited the tournament far earlier than most pundits predicted. They spent the next three years doing everything in their power to pick up the pieces.

In 2018, the organization rebranded to Kingzone DragonX. Just a few months removed from its underwhelming performance at Worlds, an upgraded roster that featured well-established LCK jungler Peanut was ready to make waves at the first international tournament of 2018, the Mid-Season Invitational. At that event, the newly-formed DragonX roster looked for international redemption with a statement tournament win, but instead found a second-place finish behind Royal Never Give Up.

Still, though, things were looking up for DragonX. Although its showing at MSI was impressive, the organization still craved redemption on the World Championship stage. Just a few months separated DragonX from the tournament, and with a real chance to take home the Summoner’s Cup, the team was primed to perform well at Worlds. The team was still considered on a widespread level to be the best in the world despite a second-place finish at MSI. Once again, everything was going according to plan.

Beyond its deadly duo, DRX is a fairy-tale story three years in the making that’s just built for the World Championship. It’s taken the organization everything to get back to this point. Between rebrands, rebuilds, and total reconstructions, DRX comes into Worlds 2020 with a stronger outlook than ever before. A roster lined to the brim with budding potential—captained by a veteran with a practical overflow of experience—puts DRX in a position to turn heads at Worlds.

Whether the team can finally topple over the competition from its home region is an entirely different narrative. The narrative that DRX should be focused on is the one that distances the organization from the sins of its past.