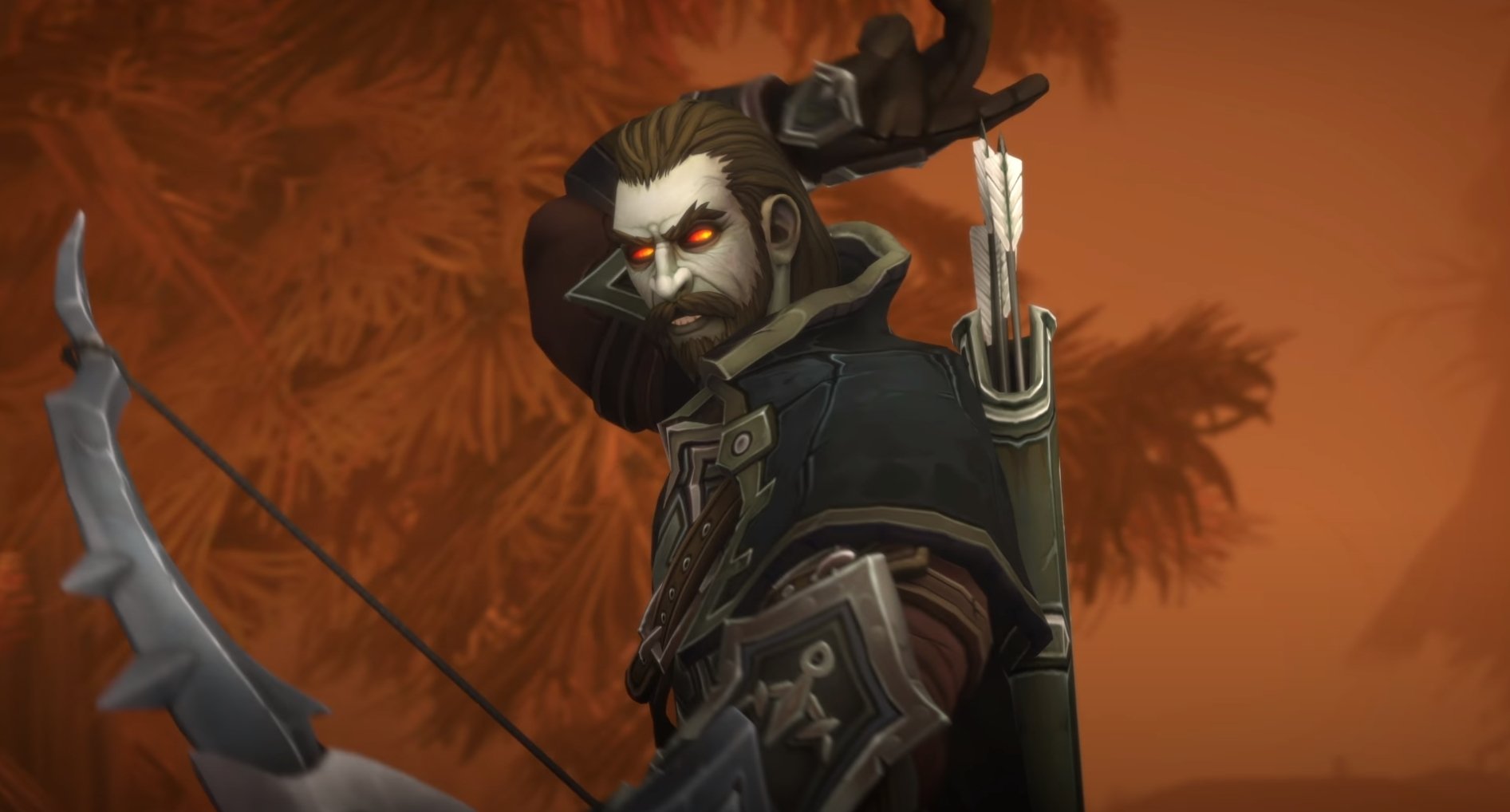 World of Warcraft: Shadowlands is less than two weeks away from launching, coming out on November 23rd only twelve days from writing this. Blizzard has done a massive amount of leadup to this expansion, with a massive step arriving yesterday. With the new Scourge Invasion event that was released as part of the prepatch, there’s […]