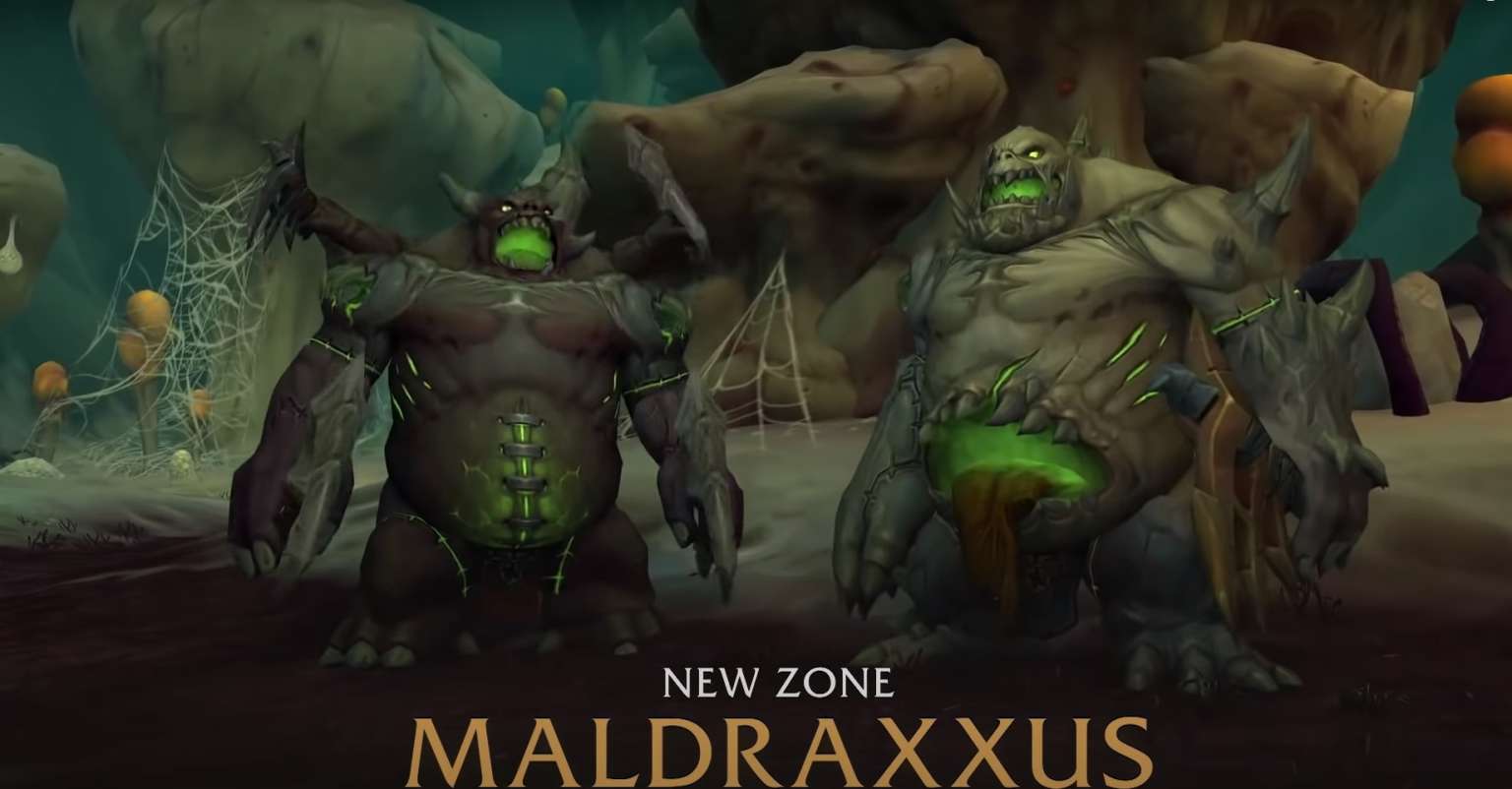 Blizzard has been hard at work lately, and now that the World of Warcraft: Shadowlands expansion is officially less than two weeks away, they have plenty on their plate to get the new content out and rolling as well as they can. The most recent drop was the Scourge Invasion event, which began yesterday and will […]