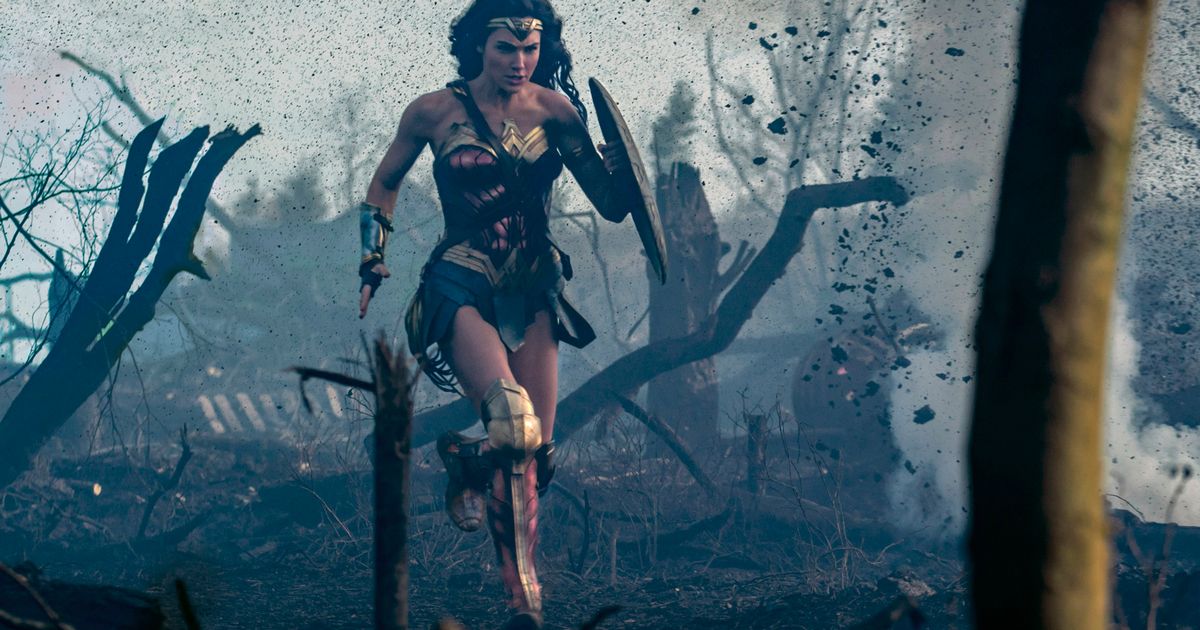 Wonder Woman Gal Gadot thanks her children for keeping her grounded

EXCLUSIVE: Gal Gadot may seem out of this world when she becomes Wonder Woman, AKA Diana Prince, but in real life she keeps grounded with her family. 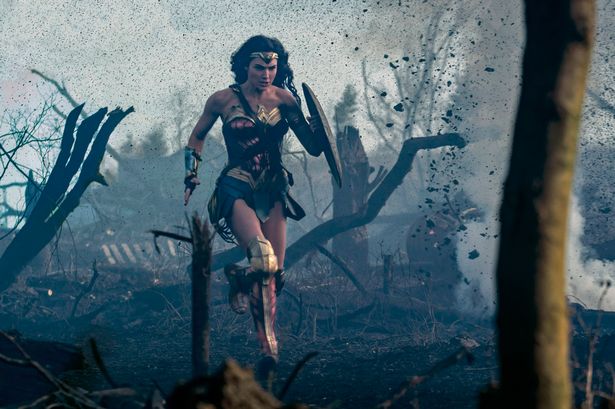 As Wonder Woman, Gal Gadot has the strength, speed, reflexes and agility of a serious superhuman – and she can even fly.

But the actress, who will be storming back on to the big screen as the iconic heroine this week, reckons being a mum keeps her thigh-high booted feet firmly on the ground.

And while Gal, 35, may be kept busy on set defending the world, she reckons the most important thing in life is quality time at home with daughters Alma, 11, and three-year-old Maya, and her husband, Yaron Varsano, 45.

Gal says: “When I tell my little one I have to go to work, she says, ‘For Wonder Woman?’ and then runs around the house kicking and boxing. She loves it. 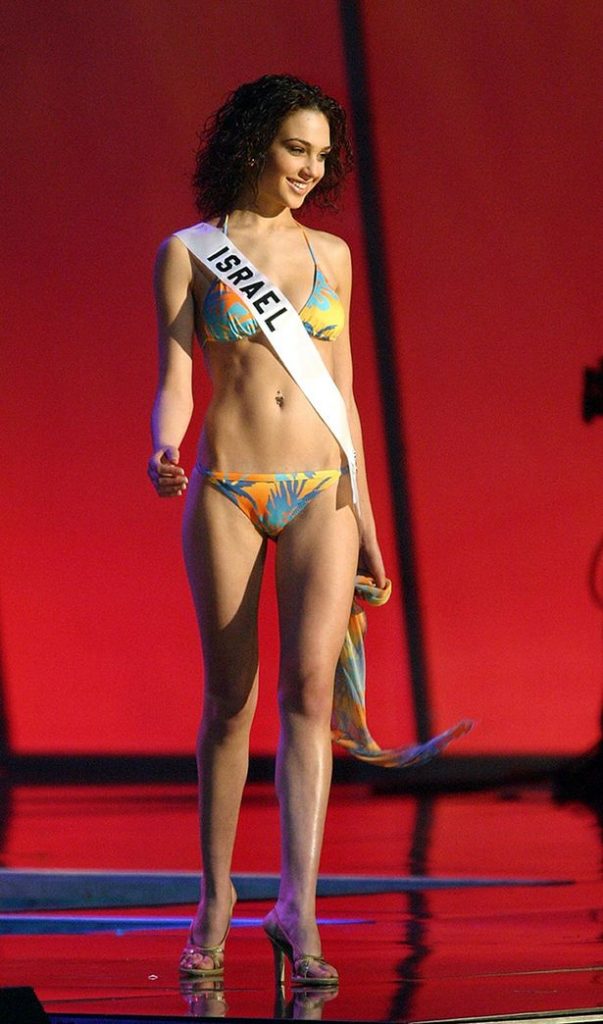 “But we’re all living in a very modern, demanding, hectic world and we need to find a way to balance ourselves.

“When I’m at home, I try to meditate, be with my loved ones and have quality time with no screens, no phones and no distractions.”

Wonder Woman 1984, which hits UK cinemas on Wednesday, is expected to be the biggest film of the year at the box office and on streaming sites.

Gal is set to bank more than £3.75million for the role, which will cement her status as a Hollywood superstar. But her daughters make sure it won’t go to her head.

She says: “My oldest one is too cool for school about it. She is very proud at times but then, at the end of the day, I’m her mother.” 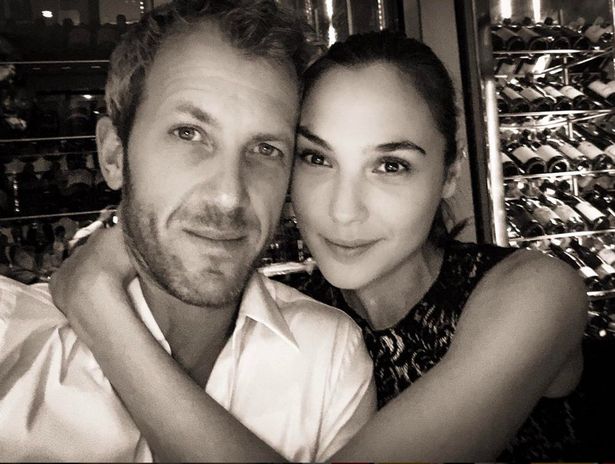 Wonder Woman does have qualities that Gal is pleased to pass on to her girls. She says: “For me, it is great to play this role for them as she is a great character.

“Everything Wonder Woman stands for is brilliant. She stands for justice, peace, wisdom, love, acceptance and compassion.

“And all of these things are becoming rare in our world.”

For 40 years, the comic book heroine was embodied by US actress Lynda Carter who, with her bulletproof wristbands and blue hot pants, put a sweet-natured, girl-next-door spin on the character in her TV series.

But that all changed when Israeli actress Gal – a former model who represented her country in Miss Universe 2004 – stepped into the role.

She was unveiled as the sexy new Wonder Woman in 2016 movie Batman v Superman: Dawn of Justice.

Gal starred alongside Ben Affleck and Henry Cavill and her portrayal of the heroine was ­regarded by many as one of the best things in the film. 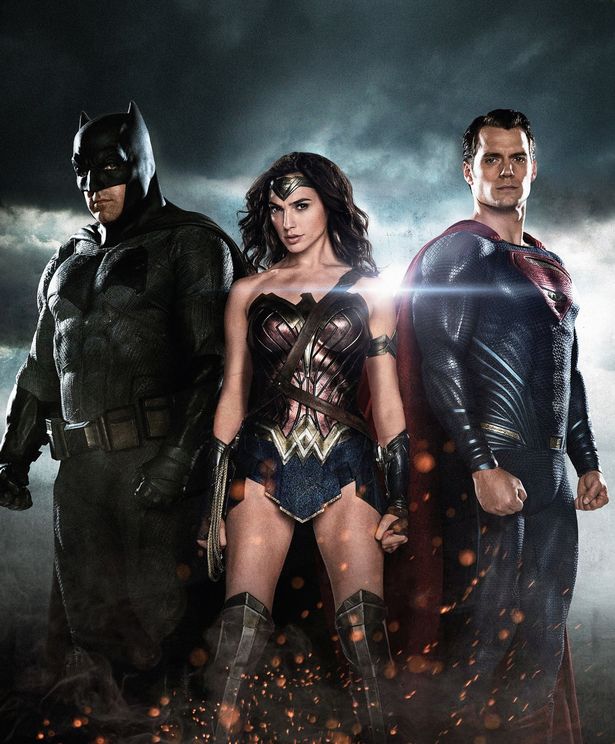 But some comic book fans felt the 5ft 10in actress was too skinny to play Wonder Woman.

Others felt giving the role to Gal – whose CV includes two years of military service – would be used as propaganda for the Israeli Defence Force.

But Gal shrugged off the negative comments and went on to star as the superhero in two 2017 films, Wonder Woman and Justice League.

When she watched herself in Wonder Woman 1984, she got a bit emotional.

Gal says: “I cried after watching this film and I’m not an easy crier. Like, when I’m pregnant, I’m not the type of woman to watch commercials and cry.

“But I had such a strong reaction to this movie and it caught me off-guard.

“I can’t tell you what ­happens in the movie that made me cry but it was at the very beginning. 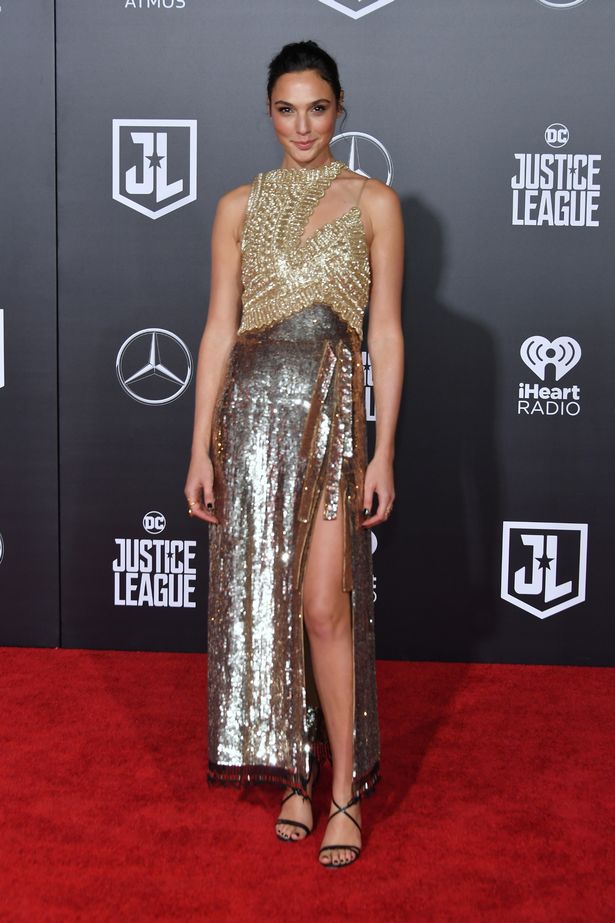 “All of a sudden, I wasn’t Wonder Woman, the ­actress, the producer, who was on set when everything was shot.

“I was a little girl from a suburb in Israel watching all by myself in the cinema.”

Gal has been married to businessman Yaron for 12 years and the family split their time between Israel and Los Angeles, where Gal’s burgeoning ­career has kept her busy.

The star, who was studying to become a lawyer ­before taking up acting, played Gisele Yahsar in three Fast & Furious films.

She also appeared in the comedy thriller Knight And Day and crime thriller Triple 9 alongside Titanic star Kate Winslet.

These days, she works hard to stay in shape for her superhuman role but keeps things interesting by switching her exercise regimes around.

She says: “I change my training routine every now and then because I found that whenever I do something for too long a period of time, I get bored of it. And then I stop and do nothing. 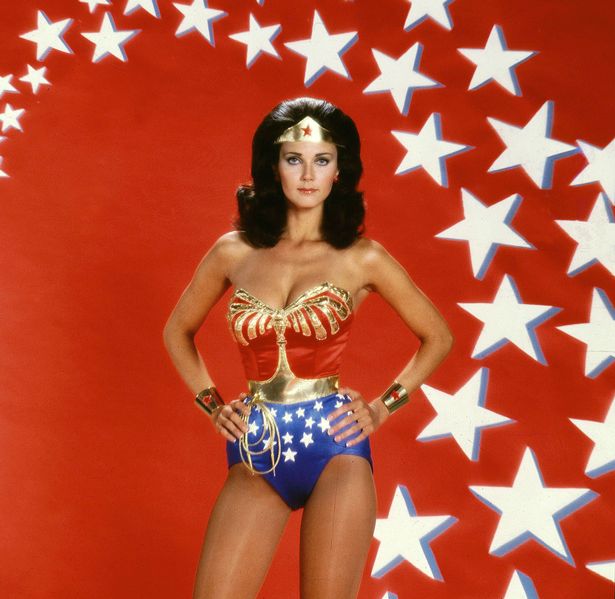 “So I had a long period doing a lot of pilates but now I’m back to the gym and back to LA, so I have time to do hikes and swims.

“It’s very important for me to stay in shape and I think it should be important for all of us. This is our tool – our machine – and we need it for a long period of time.”

When she’s not working or working out, Gal can be found relaxing at home.

She says: “Me and my husband are happiest with time together at home with the family just eating a great meal. I just love for us all to be together.

“The simple things are the most effective. It may sound super-schmoozy or whatever, but those are my favourite moments.

Read More: Wonder Woman Gal Gadot thanks her children for keeping her grounded