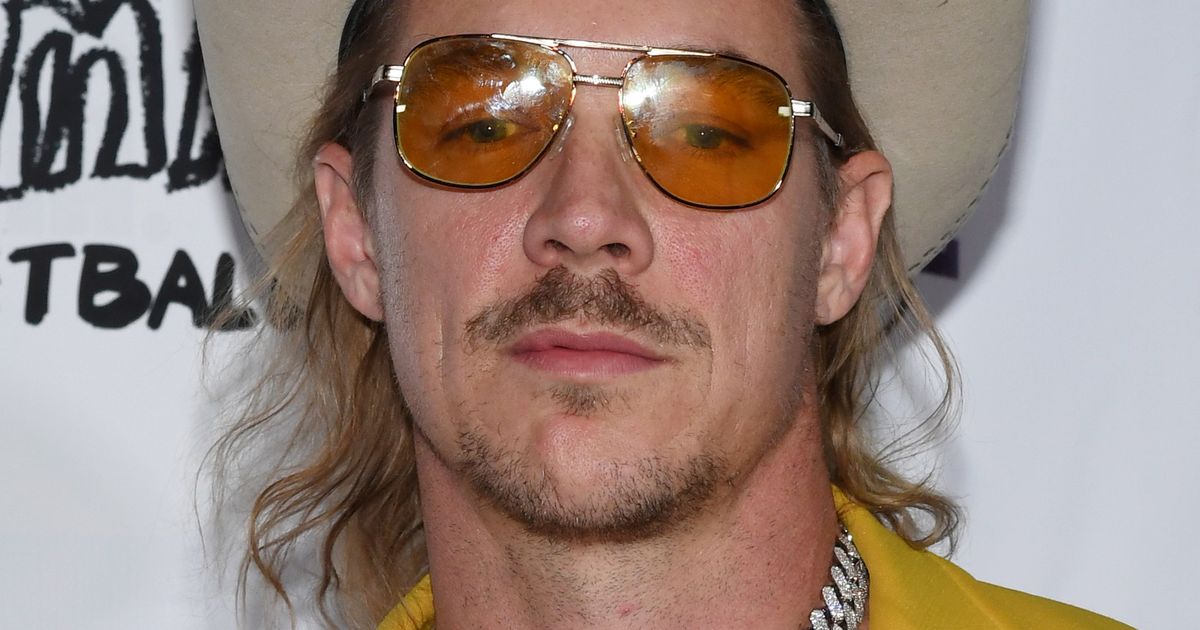 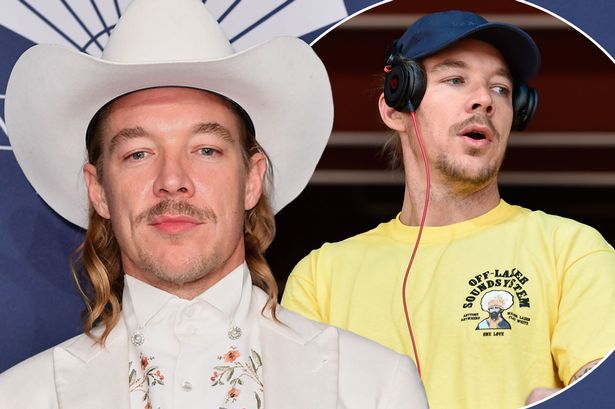 The Daily Beast reports that county court documents show the woman – who the publication did not name – applied for a restraining order against the popular EDM musician, real name Thomas Wesley Pentz.

Bloom said: “I am representing [name] regarding her claims against Diplo.

“I’m very proud to represent her. As with all clients, we put her through an elaborate vetting process which she cleared. 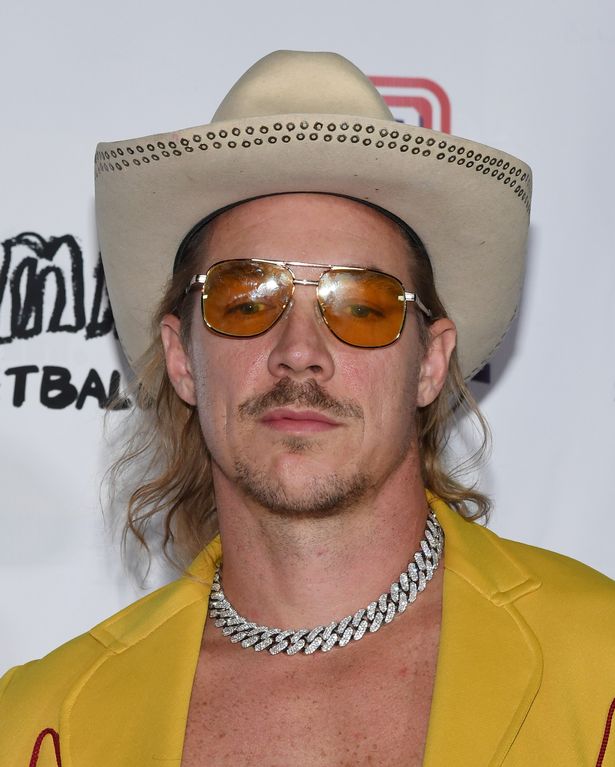 “I find her to be very credible and to have corroborating evidence in support of her claims.”

Diplo has denied all claims.

His attorney, Bryan Freedman, said in a statement to E! News : “Unfortunately, this individual has been harassing my client and his family for more than a year and has repeatedly refused to stop doing so.

“To be clear, in no way has my client violated any law. In fact, he has repeatedly made it clear that he wants nothing whatsoever to do with this person – and simply needs her ongoing harassment of his family to end.”

Last month, the plaintiff penned a lengthy Twitter thread accusing Diplo of grooming her, and paying a private investigator to contact her after they’d had an argument. 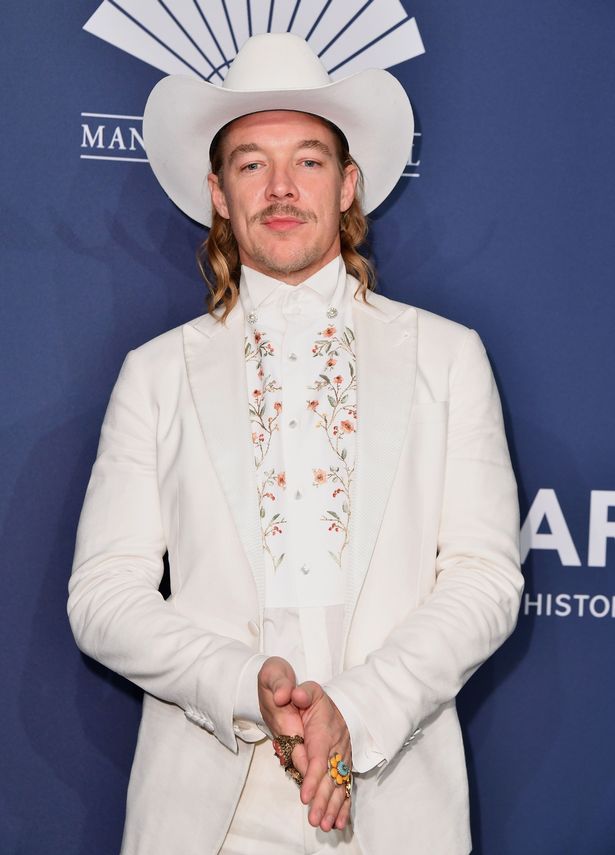 She went on to allege that Diplo had filmed sexual activity without her permission.

The Twitter thread continued: “I SPECIFICALLY asked him not too & his reply was ‘f**k it. I’m recording this.'”

Following the thread, a Twitter user shared a naked photograph of the woman.

The accuser and Bloom allege that the account is “a front account and a fake account” operated either by Diplo or someone else on his behalf. 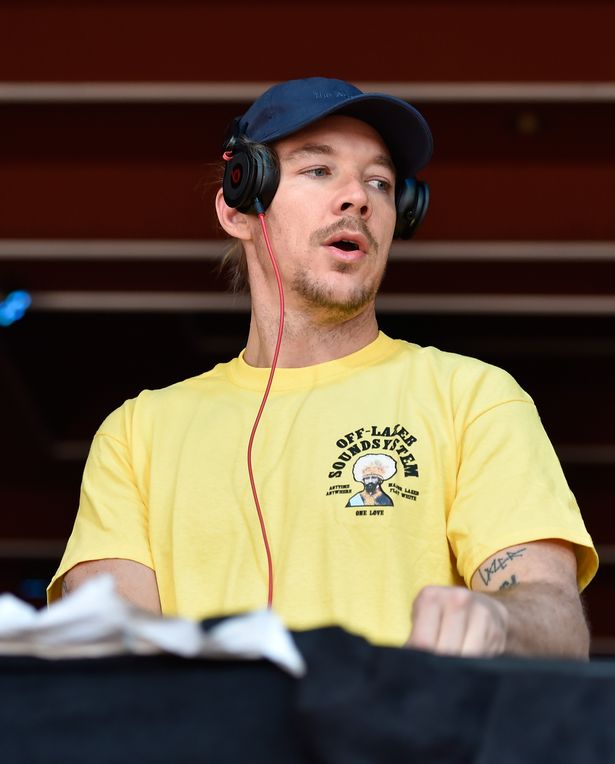 Bloom added: “She alleges in her declaration in support of the restraining order that the only person that had that picture other than her was him.”

The accuser also wrote on Twitter: “I never had the will or intention to expose Diplo being that I did not want all the years I invested into speaking & hanging out with him to go in vain….or end nasty.

“But I slowly started to realize he is a huge manipulating liar / gaslighter who PREYS young women of ALL races (to be honest) but primarily young naive women of color.” 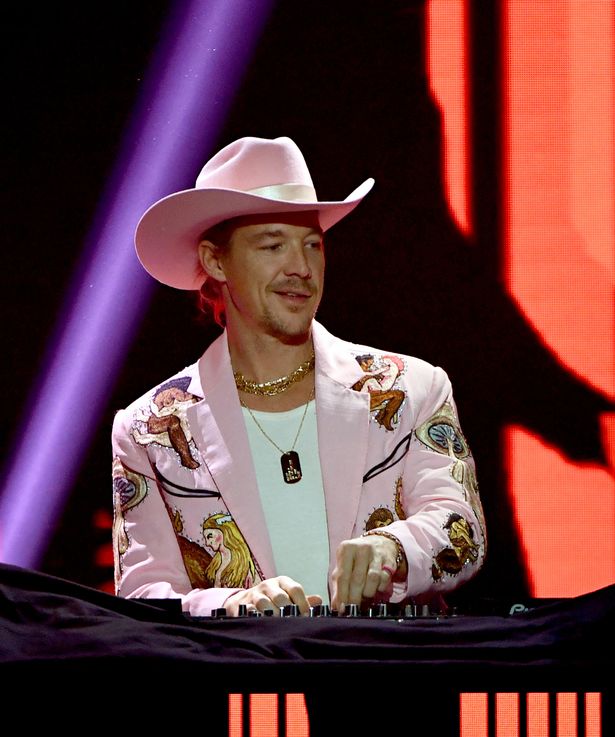 And in preparing the legal filing, Bloom claimed to have spoken with three other women who levelled similar allegations against Diplo.

“Witnesses are important in every case,” she remarked, “We are happy to speak for free and confidentially to any girls or women who also may have something against Diplo.

« T.I. Gushes Over Amber Ruffin – Check Out The Video He Shared