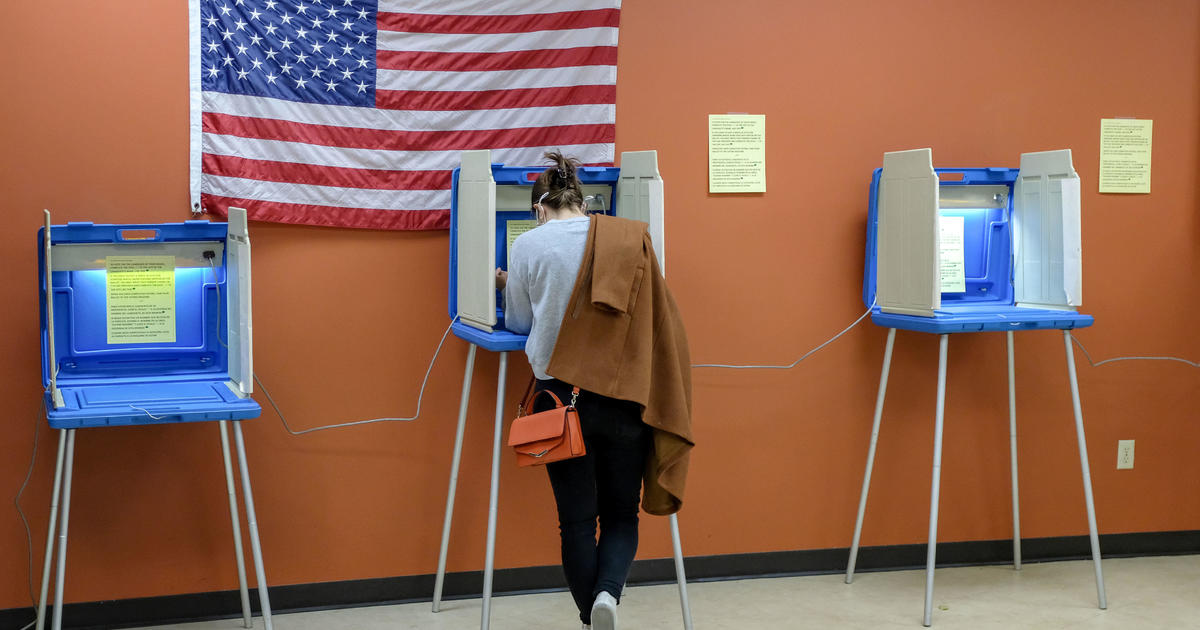 It was the latest legal loss for Mr. Trump in his effort to overturn election results in the key battleground state. The court’s decision came down an hour before Wisconsin’s electors were slated to cast the state’s 10 Electoral College votes for Mr. Biden.

In their challenge to the recount, Mr. Trump’s lawyers tried to throw out more than 220,000 absentee ballots that it claimed had been illegally cast by voters in Dane and Milwaukee counties. These ballots included the following: those cast during early in-person absentee voting which the Trump campaign claimed lacked proper written applications; ballots cast by people who improperly claimed they were indefinitely confined, which meant the voters didn’t have to provide photo ID; absentee ballots where clerks filled in missing witness address information, a practice that’s been in place since 2016; and ballots returned to parks in Madison.

In a 4-3 decision, the majority said that Mr. Trump’s challenge to indefinitely confined voters was “without merit” and that he waited too long to challenge the other issues.

“Our laws allow the challenge flag to be thrown regarding various aspects of election administration,” Justice Brian Hagedorn wrote for the majority. “The challenges raised by the Campaign in this case, however, come long after the last play or even the last game; the Campaign is challenging the rulebook adopted before the season began. Election claims of this type must be brought expeditiously. The Campaign waited until after the election to raise selective challenges that could have been raised long before the election.”

Justice Hagedorn, a conservative, joined the court’s three liberal justices in the majority. Liberals narrowed the conservative majority on the court from 5-2 to 4-3 when Justice Jill Karofsky won her election in April. In a concurring opinion, Justices Karofsky and Rebecca Dallet said there was no proof of fraud.

“Wisconsin voters complied with the election rulebook. No penalties were committed and the final score was the result of a free and fair election,” Justices Dallet and Karofsky wrote.

Chief Justice Patience Roggensack authored one of the dissenting opinions. She did not take issue with the early in-person absentee voting and said there was not enough information about the voters who claimed to be indefinitely confined to know whether they violated the laws. She accused the majority of not answering critical questions about election conduct and instead said the majority relied on the campaign waiting too long to challenge the case.

“A significant portion of the public does not believe that the November 3, 2020, presidential election was fairly conducted,” Roggensack wrote. “Once again, four justices on this court cannot be bothered with addressing what the statutes require to assure that absentee ballots are lawfully cast.”

Shortly after the ruling came down, Wisconsin’s 10 electors cast their votes for Mr. Biden and Harris. “We made it,” Wisconsin Governor Tony Evers said after announcing the results.

Wisconsin Republicans also met Monday to cast their slate of electors for Mr. Trump in the event a court awarded the state to Mr. Trump before Congress counts the votes on January 6, which is a longshot plan. Wisconsin GOP Chair Andrew Hitt said Republicans held the vote to “preserve our role in the electoral process with the final outcome still pending in the courts.”

This was the second time the Wisconsin Supreme Court has ruled on the recount challenge. Mr. Trump’s lawyers initially asked the court to take original action on the appeal earlier this month, but in a 4-3 decision, the court ruled that Mr. Trump had to take the case to a lower court first. On Friday, Reserve Judge Stephen Simanek affirmed the recount’s results.

“There is no credible evidence of any misconduct or a wide scale fraud. At issue here simply is whether or not the recount occurred in compliance with the Wisconsin election laws,” Judge Simanek said. “The determination of the court is that the petitioner, appellants here have not demonstrated that an erroneous interpretation of Wisconsin’s early voting laws happened here.”

Mr. Trump and his allies have lost a string of cases in Wisconsin in December. On Saturday, while the Wisconsin Supreme Court was hearing oral arguments in this case, a federal judge appointed by Mr. Trump dismissed a separate effort from the president to overturn Wisconsin’s election results.

“This Court has allowed plaintiff the chance to make his case and he has lost on the merits,” Judge Brett Ludwig wrote. “In his reply brief, plaintiff ‘asks that the Rule of Law be followed.’ It has been.”

In another federal case, Judge Pamela Pepper last week dismissed a challenge to the election brought by the chairman of the La Crosse County Republican Party. He was represented by Sidney Powell, one of Mr. Trump’s legal allies. That case has been appealed.

The Wisconsin Supreme Court earlier this month declined to take original action on two separate challenges to the election that were brought by allies of Mr. Trump.