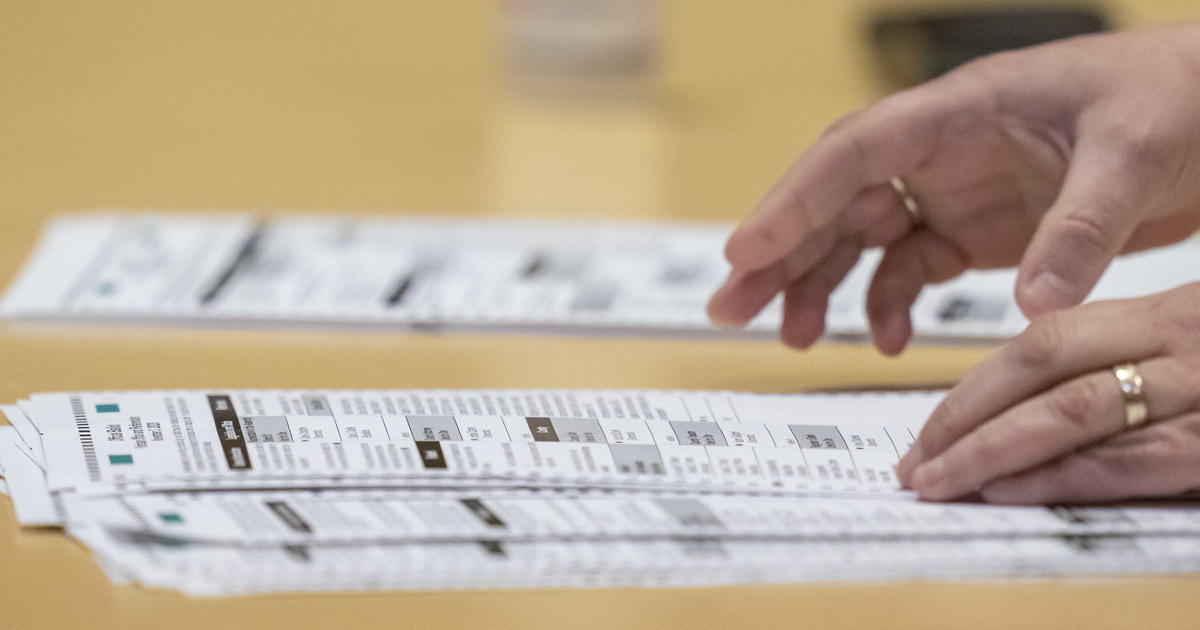 The Wisconsin Supreme Court is set to meet in a rare weekend session Saturday to consider President Donald Trump’s lawsuit seeking to overturn his loss to President-elect Joe Biden in the battleground state.

The high court agreed to take the case at Mr. Trump’s urgent request Friday, soon after a state judge ruled against him and with Monday’s Electoral College vote bearing down and the state’s 10 electoral votes about to go to Mr. Biden.

The court is controlled 4-3 by conservatives, but its willingness to take the case isn’t necessarily an indicator of how it will rule. The court previously refused to hear the case before it went through lower courts, and a majority of justices have openly questioned whether the remedy Mr. Trump seeks is appropriate.

The circuit judge on Friday ruled that none of Mr. Trump’s arguments had merit and that state law was followed during the election and subsequent recount.

A selection worker shows ballots to representatives for President Trump during the presidential recount vote for Dane County on November 20, 2020 in Madison, Wisconsin. President Trump requested a recount of ballots in Milwaukee and Dane counties in Wisconsin, hoping to overturn his narrow defeat in the state.

Mr. Biden won Wisconsin by about 20,600 votes, a margin of 0.6% that withstood a Trump-requested recount in Milwaukee and Dane counties. Mr. Trump did not challenge any ballots cast in the counties he won.

The president and his allies have suffered dozens of defeats in Wisconsin and across the country in lawsuits that rely on unsubstantiated claims of widespread fraud and election abuse. On Friday evening, the U.S. Supreme Court rejected a Texas lawsuit that sought to invalidate Biden’s win by throwing out millions of votes in four battleground states, including Wisconsin.

A Trump-appointed federal judge in Wisconsin said Thursday that the president’s lawsuit was “incredible,” “bizarre” and “very odd,” and that overturning the results would be “the most remarkable ruling in the history of this court or the federal judiciary.”