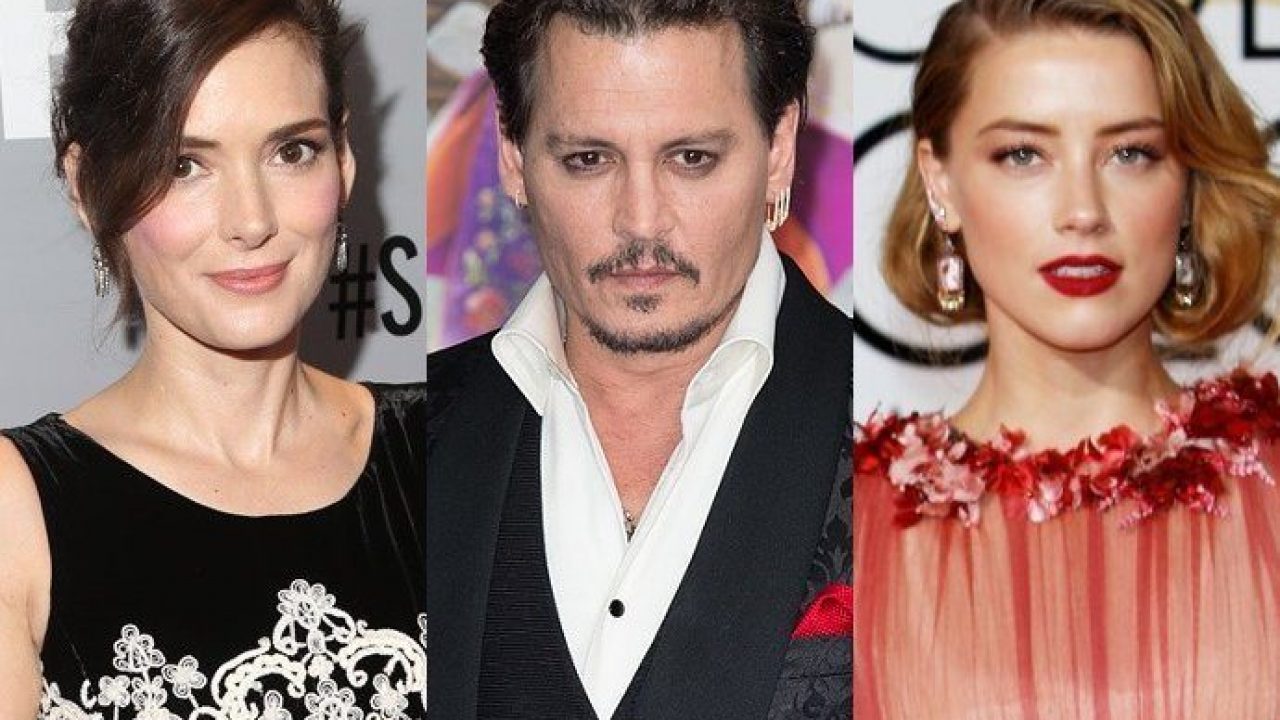 Johnny Depp’s ex and fellow actor, Winona Ryder wants to make it as clear as possible that she is certain he’s not capable of the things Amber Heard has accused him of! That’s right! As you might have heard, the ex-fiancee came to his defense again by testifying in court during his libel suits against The Sun, that he was not once aggressive with her back when they were together.

Winona Ryder was supposed to virtually show up in court but in the end, that did not happen!

Instead, she submitted a very powerful statement about Johnny Depp in which she argued that it’s ‘impossible’ he would have done the ‘horrific’ things his former wife, Amber Heard has accused him of in the last couple of years.

Among other things, Winona Ryder insisted that during their 4 years long relationship, not once was he violent with her in any way so, naturally, she refuses to believe the ‘horrific allegations.’

‘The idea that he is an incredibly violent person is the farthest thing from the Johnny I knew and loved. I do not want to call anyone a liar but from my experience of Johnny, it is impossible to believe that such horrific allegations are true,’ she writes.

As you might have heard, Johnny Deep has sued The Sun‘s parent company, as well as executive editor, Dan Wootton for an article dating April 2018 in which he was labeled a ‘wife beater’ for supposedly abusing Amber Heard during their short-lived marriage.

But Johnny Depp has denied ever being aggressive with Amber and has already taken the stand, now also suing Heard for $50 million for defamation.

In fact, judging by all the details and proof that have surfaced in the last year or so, it seems like Johnny was the true victim of domestic abuse in his marriage with Amber Heard.

This is the third time Winona Ryder defends him. Vanessa Paradis, an ex with whom Johnny Depp shares his two kids has defending him as well in the past!