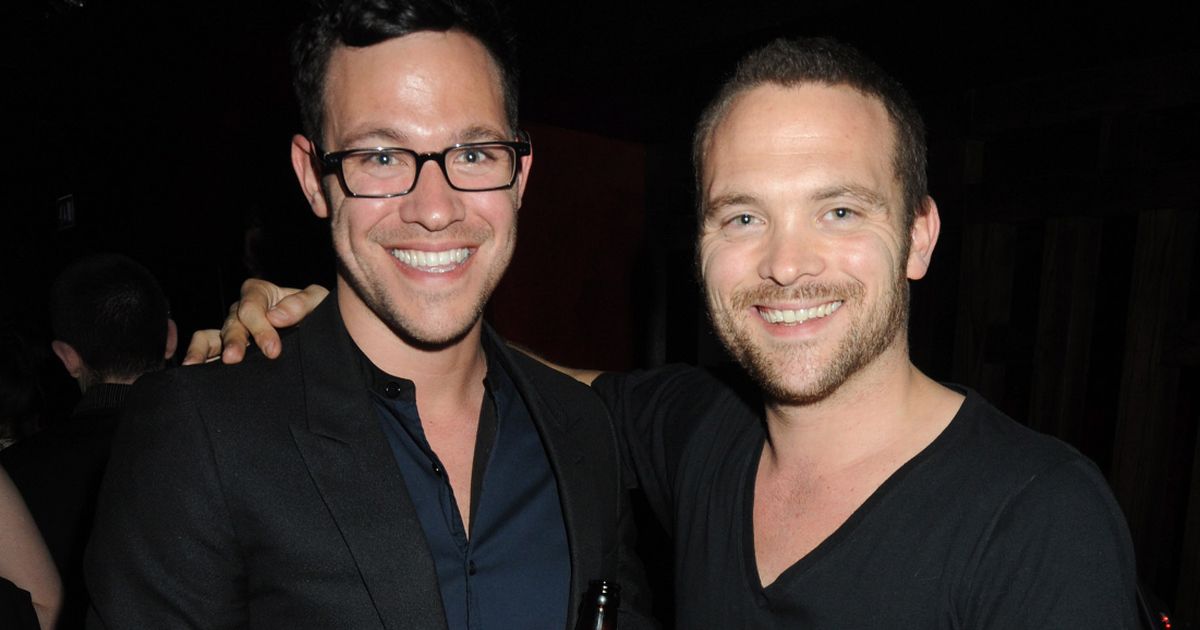 Rupert Young, 41, fell into an alcohol-fuelled depression in the three weeks before his death on August 2, his inquest heard today 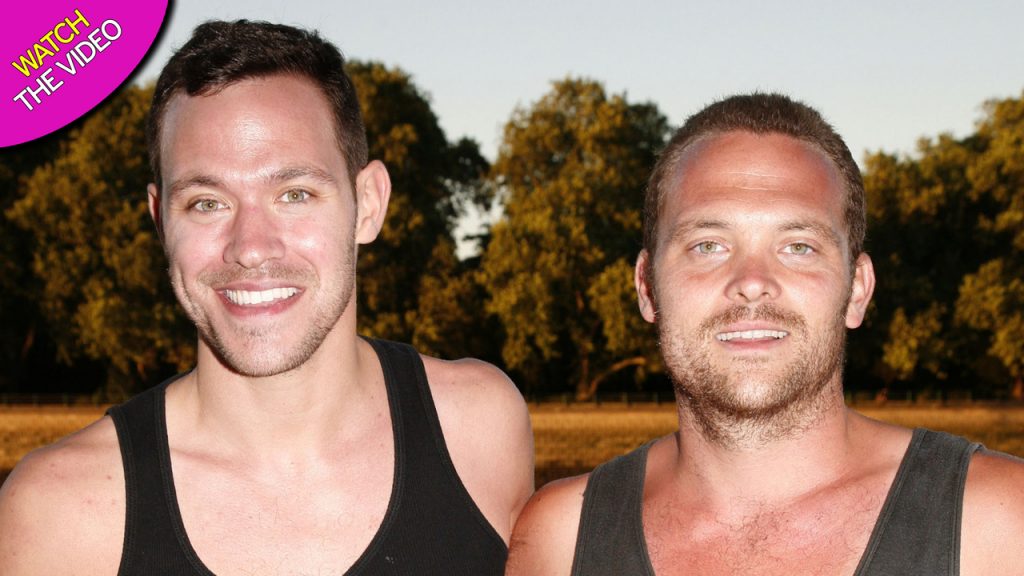 Rupert Young, 41, fell into an alcohol-fuelled depression in the three weeks before his death on August 2, a coroner heard.

He was homeless after Will found himself unable to continue giving extensive support and called the police to report Rupert as a trespasser.

Poplar Coroner’s Court heard Pop Idol winner Will felt like a ‘carer’ for Rupert in the lead up to his death, and had kicked him out of his Berkshire home on July 23.

He told the coroner he had waited in a car around the corner and called police to report his brother as a trespasser. 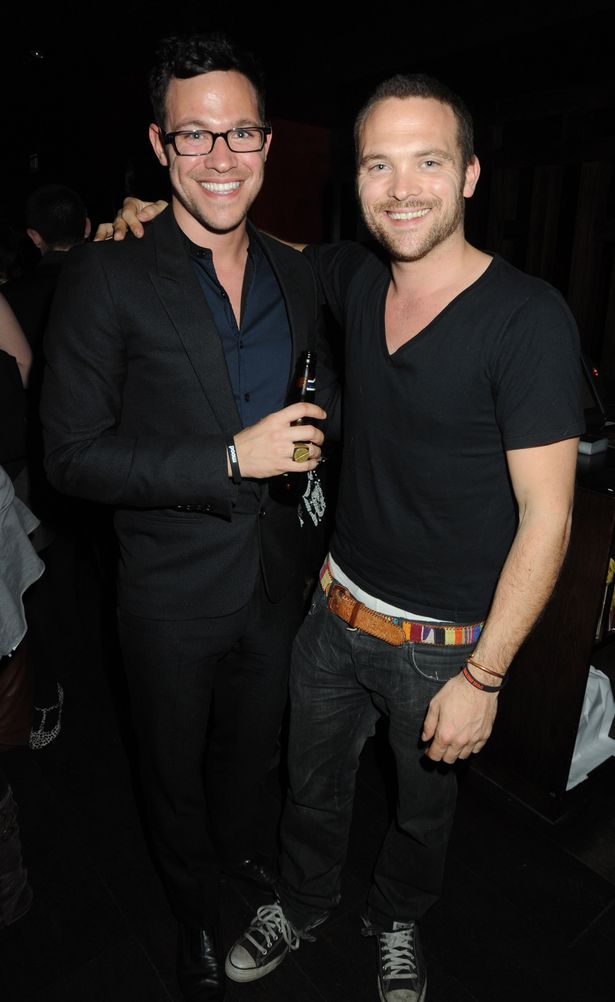 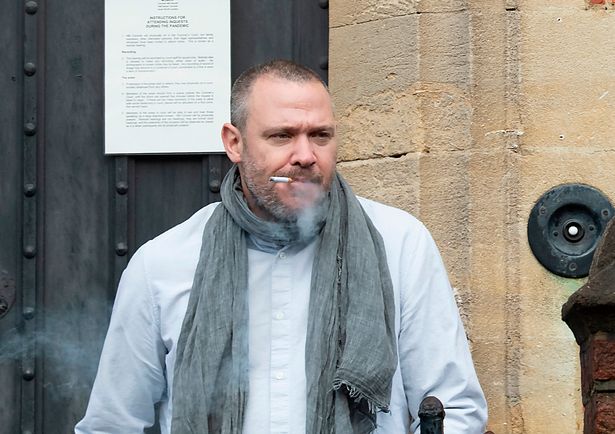 Giving evidence, Will said: “Rupert struggled with depression and anxiety and for 20 years we knew over that time more times than I can tell you of suicide attempts or suicidal ideation.”

Describing the various threats as “a cry for help”, Will recalled his brother sending texts and calling with threats to end his own life.

He told the inquest Rupert had made around five or six suicide attempts in the past and had always phoned someone – although he hadn’t in the days before his death.

If you are affected by this story

If you are affected by this story there are many people who would be happy to talk to you:

If you need to talk and don’t know where to turn to, the Samaritans operate a free helpline open 24/7 on 116 123. Alternatively you can email [email protected] or visit the website to find your local branch.

The mental health charity Mind has resources aimed at helping you cope with and plan for a crisis. Visit their website for details on helplines, how to access crisis services and what to do if you’re unable to get help yourself.

Will said his brother was an alcoholic and during bad periods would drink around “20 beers a day” as well as struggling with an addiction to pain medication.

He said: “He had an inability to even make it to the loo. He was at that level. I had to [help him], I was a carer for him. But it became too much. He couldn’t look after himself.

“I couldn’t live in the house anymore. It had gone beyond my means and it was affecting my wellbeing.

“I stayed around the corner and rang up the police to report him as a trespasser.” 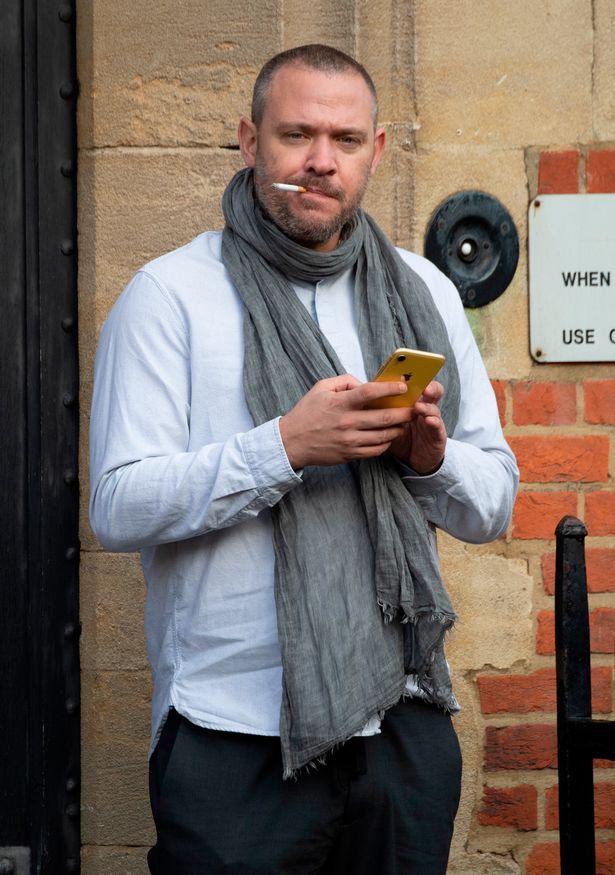 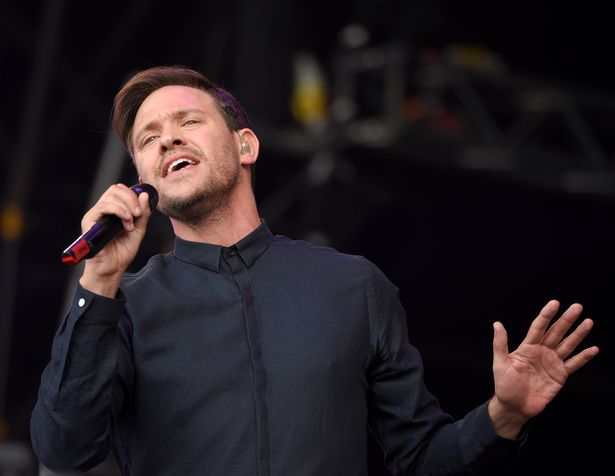 Asked what had triggered Rupert’s most recent depressive episode, Will said the coronavirus pandemic was a factor as he could not be around horses, well as the death of his dog Lola.

He said: “We were in Los Angeles from February to May that year, we had to rescue dogs we were fostering then looking to adopt. We came back earlier than planned, there was a delay in getting the dogs back from America.

“I think then the death of Lola, and he just couldn’t. All the other things I just think was a big trigger, he couldn’t seem to get back on track from the drinking.”

The singer was asked by senior coroner Mary Hassell to make a comment on his brother’s personality or character. 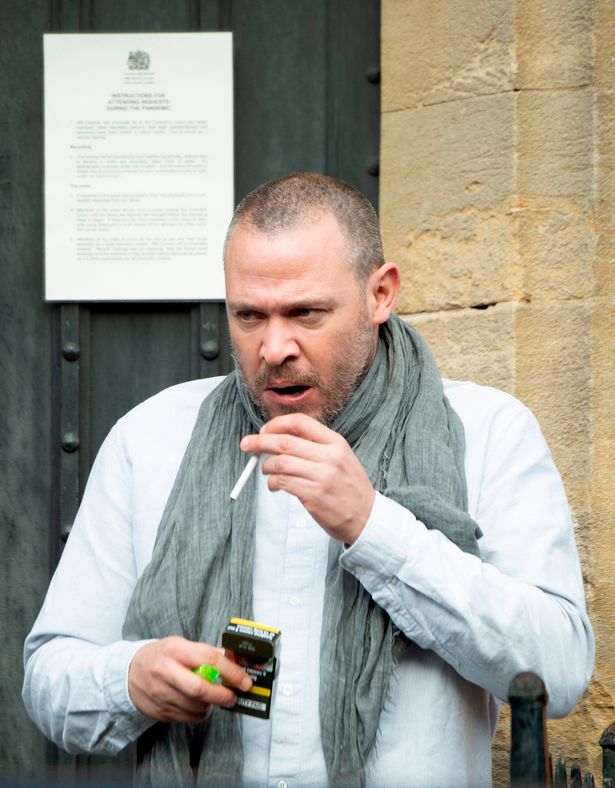 He said: “I feel like, if I may, in terms of his character and personality my personal experience of him as a twin to me, I don’t know how relevant that is for today.

“I don’t want to talk about my personal experience of him – whether he was vivacious or not vivacious.”

Asked what help he thought his brother needed, he said: “I think he needed professional help. 100%. Before shelter, or addiction services, 100%.”

The inquest heard Rupert was admitted to St Thomas’ Hospital in London on July 24 but was able to discharge himself before a mental health assessment could take place. 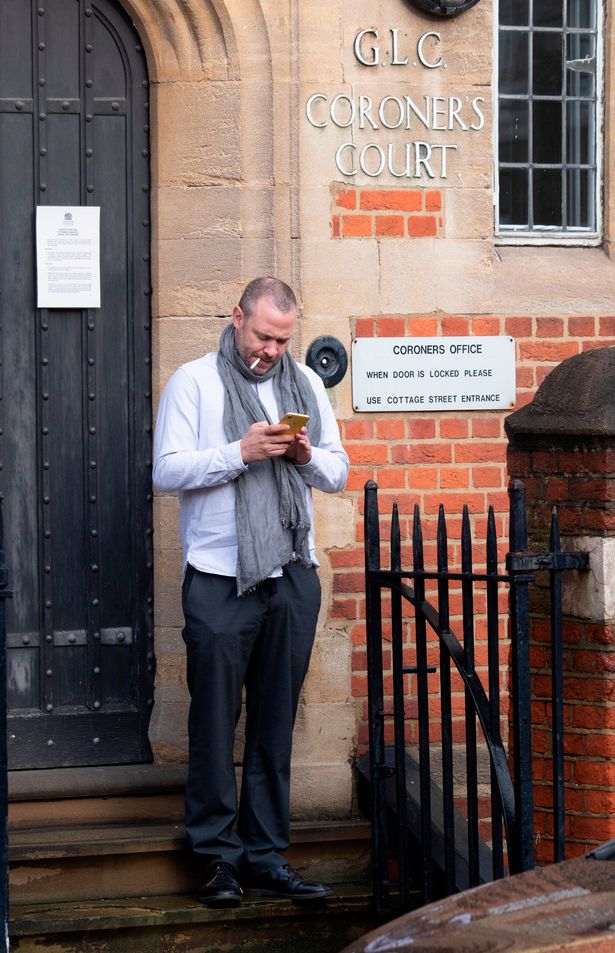 On July 28 paramedics found Rupert “walking along the edge of the bridge” and that he was “intoxicated”.

He told the ambulance crew he had found himself on the bridge after being kicked out of a hotel he was staying in.

Rupert was seen by mental health liaison nurse Katie Lowe on July 29, the inquest heard. The coroner heard he discharged himself – before being seen by a psychiatrist – on July 30 and made his way to Westminster Bridge.

A post-mortem examination concluded Rupert’s cause of death was immersion.