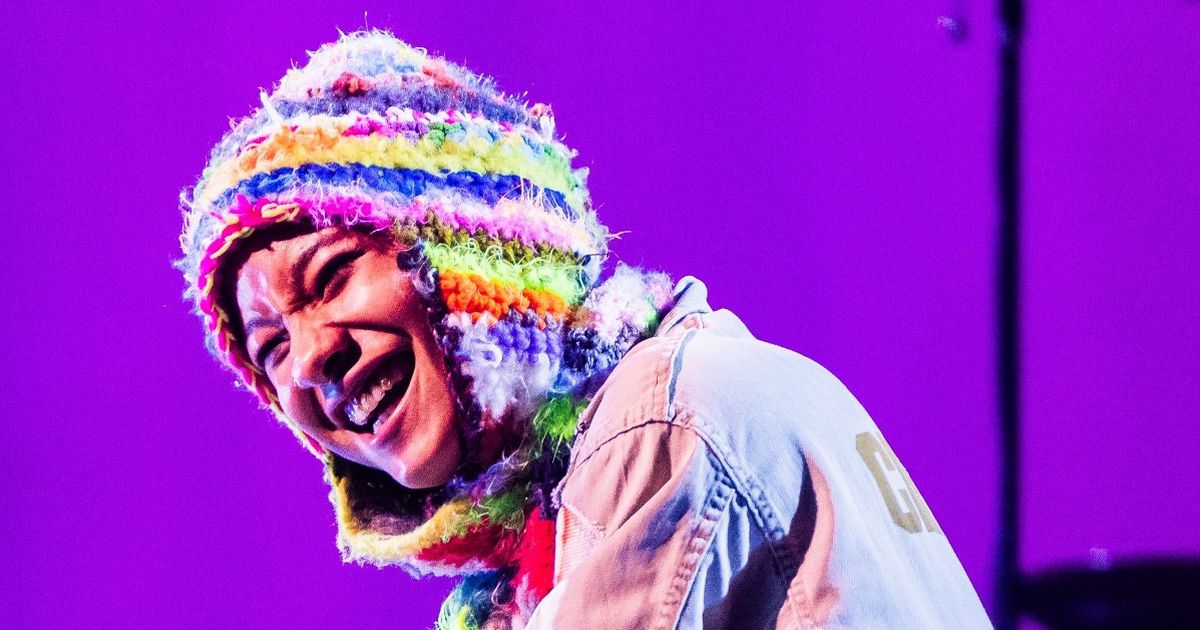 Willow Smith, the daughter of Will and Jada, stopped her concert in Pittsburgh after noticing a fan in the crowd was in need of help 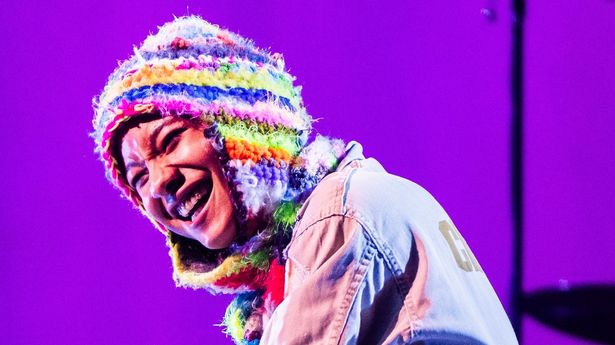 Willow Smith has been applauded for her quick-thinking actions as she brought her concert to a halt to help a fan in need.

The 21-year-old daughter of Will Smith and Jada Pinkett Smith has been opening up for Machine Gun Kelly and noticed a fan had fainted during her gig at PPG Paints Arena in Pittsburgh on Tuesday.

She quickly stopped her performance and a video shared online shows the star talking to the crowd to offer words of encouragement to the injured fan before wishing them a speedy recovery.

A clip from the incident shows the singer on stage seemingly unsure of what was happening in the crowd.

Willow Smith’s actions were praised by fans on Tuesday

As her band tones down a song mid-set, a fan is heard shouting: “We love you,” to which Willow responded: “Love you guys, man. Trying to make sure y’all good.”

Her reply was met with applause as the grateful crowd showed their appreciation for her swift actions.

Willow is the daughter of Will Smith and Jada Pinkett Smith

She added: “I really hope she’s gonna be okay, man.”

Reports suggest the spectator left the gig on a stretcher after the medical incident before the artist continued with her performance when the fan had been safely seen to.

Fans quickly took to social media to praise the Whip My Hair singer in the aftermath.

One user on Twitter wrote: “Shout out to @OfficialWillow for getting someone help in the pit. That’s a true artist!!”

Willow has been opening up for Machine Gun Kelly on tour

Another gushed: “Kudos to @OfficialWillow for stopping a song at @machinegunkelly Pittsburgh concert to make sure a woman who fainted got help,” followed by three clapping hands emojis.

And a third echoed the statement, tweeting: “shoutout to @OfficialWillow for stopping in the middle of her set at @PPGPaintsArena tonight to make sure the individual needing medical attention in the pit was able to be taken care of by paramedics and waiting to resume.”

A fourth added their thoughts on the performance by Willow, saying: “@OfficialWillow is so impressive. Class act, some of y’all should take notes.”