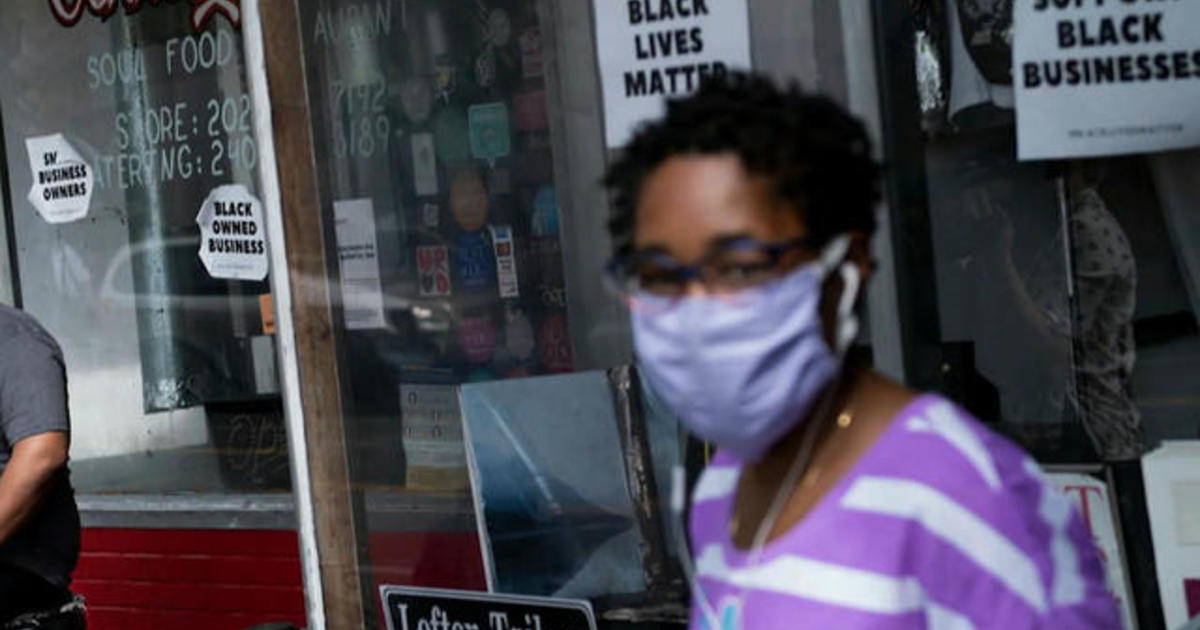 Will a coronavirus vaccine help those who need it most?

There is growing concern that a potential coronavirus vaccine won’t reach the communities that have been disproportionately affected by the virus — primarily Black, Latinx and Indigenous people. A lack of trust and a shortfall of diversity in early clinical trials present challenges, said Dr. Uché Blackstock, an emergency medicine physician in New York.

As more than 100 companies race to find a vaccine, about 41% of non-White Americans say they don’t plan to get it when it becomes available — compared to 33% of White Americans, according to a Gallup poll published last week.

“There is this distrust between these communities and the health care system that’s valid and justified,” Blackstock, the founder of Advancing Health Equity, said on CBSN Monday.

“Our system is not built to serve everyone equally”: Doctors push for an end to racial discrimination in health care

“Any vaccine distribution approach has to engage community-based organizations that are on the ground already doing the work in these communities and are often led by trusted leaders who community members know well,” she said.

Blackstock also expressed another concern: “Right now, we’ve had a few large companies that have had Phase 1 trials that have had very little diversity.”

Moderna, which started a large Phase 3 trial in late July, had 45 people in an early trial, and 40 of them, or 89%, were White. In a larger trial by the University of Oxford, 91% of the more than 1,000 participants were White. Historically, minorities have been underrepresented in clinical trials in the U.S.

Another growing concern among doctors involves the lingering neurological problems associated with the coronavirus. A recent study, published by The Lancet, found “possible disruption to micro-structural and functional brain integrity in the recovery stages of COVID-19.”

“The Lancet study showed that not only did over half of patients with coronavirus have neurological symptoms like memory loss, loss of taste and smell, or fatigue, but when you looked at imaging, so MRIs, that there were structural changes months later in people’s brains due to coronavirus,” Blackstock said.

Blackstock has had patients who were diagnosed with the coronavirus months ago “still coming in with symptoms such as fatigue, shortness of breath, memory loss,” she said.

She expects to see people with chronic symptoms going forward.

“We’re going to probably see people being pretty impaired in terms of their ability to go back to work over the long term,” she said.

Read More: Will a coronavirus vaccine help those who need it most?