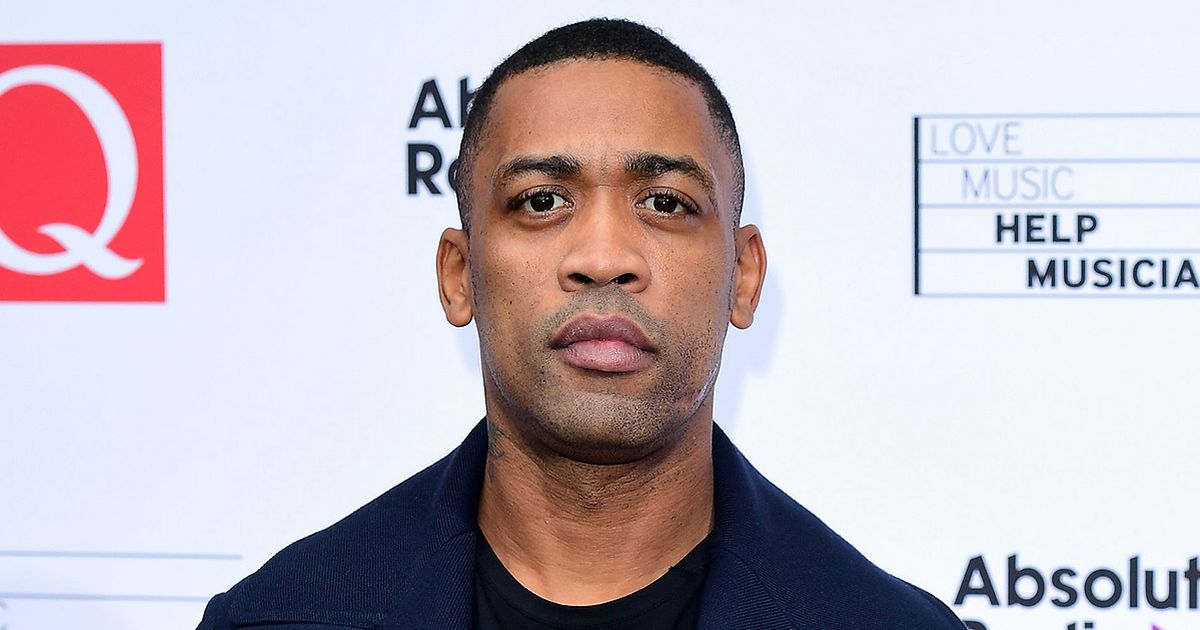 Around 700 music figures have joined their voices in perfect harmony to denounce the hateful rants of grime rapper Wiley and call for “love, unity and friendship”.

The group also features songwriters, producers, managers, publishers and lawyers from the music sector – plus major labels such as London Records, Polydor and Universal.

And in a jointly signed open letter, it speaks of having a “responsibility to speak out” and calls for an end to “hatred and division” in the industry. 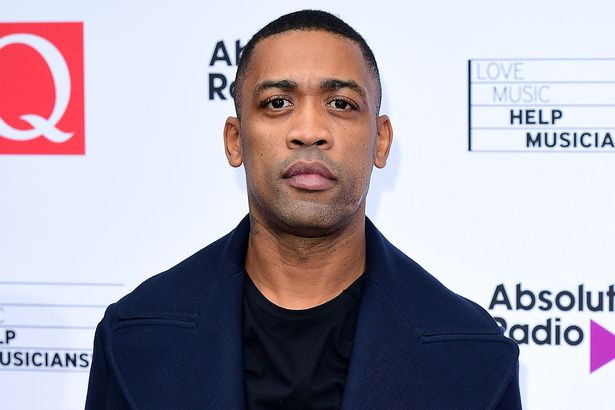 Responding to his toxic outbursts, the group’s letter states: “We, representatives from the music industry, write to demonstrate and express our determination that love, unity and friendship, not division and hatred must and will always be our common cause.

“We are at our worst when we attack each other. Minorities from all ­backgrounds and faiths have struggled and suffered. From slavery, mass ­genocide and the Holocaust, we have painful ­collective memories.

“We, the British music industry, are proudly uniting to amplify our voices, to take responsibility to speak out and stand together in solidarity. Silence is not an option.”

The letter also suggests that in recent months, ­racists and xenophobes have tried to exploit friction in society.

It comes after protests in support of the Black Lives Matter movement swept the world in the wake of black man George Floyd’s apparent police brutality death in the US. 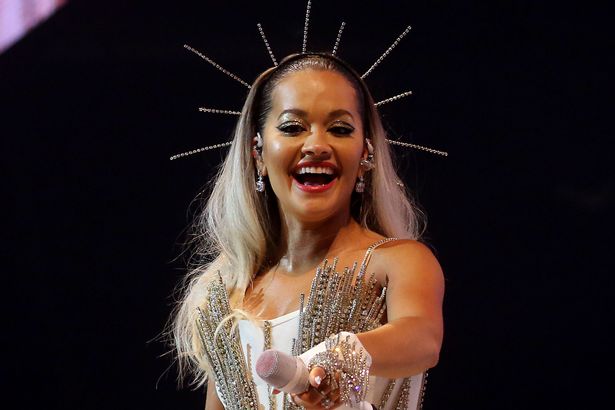 Shock footage from Minneapolis, Minnesota, in May showed white police officer Derek Chauvin ­kneeling on the 46-year-old’s neck for nearly nine minutes while restraining him during an arrest – and ignoring his ­warnings that he could not breathe.

Angry protesters began tearing down monuments linked to slavery and oppression in the US and soon divisive figures were targeted or toppled in the UK too.

A statue of Winston Churchill in London was daubed with graffiti accusing the wartime PM of being a racist.

And in Bristol demonstrators ripped down a statue of slave owner Edward Colston and dumped it in the harbour.

Wiley, from Bow in East London, has had a number one single and seven top 10s in the UK.

He is often referred to as the Godfather of Grime and was made an MBE in the 2018 New Year Honours for his services to the music industry.