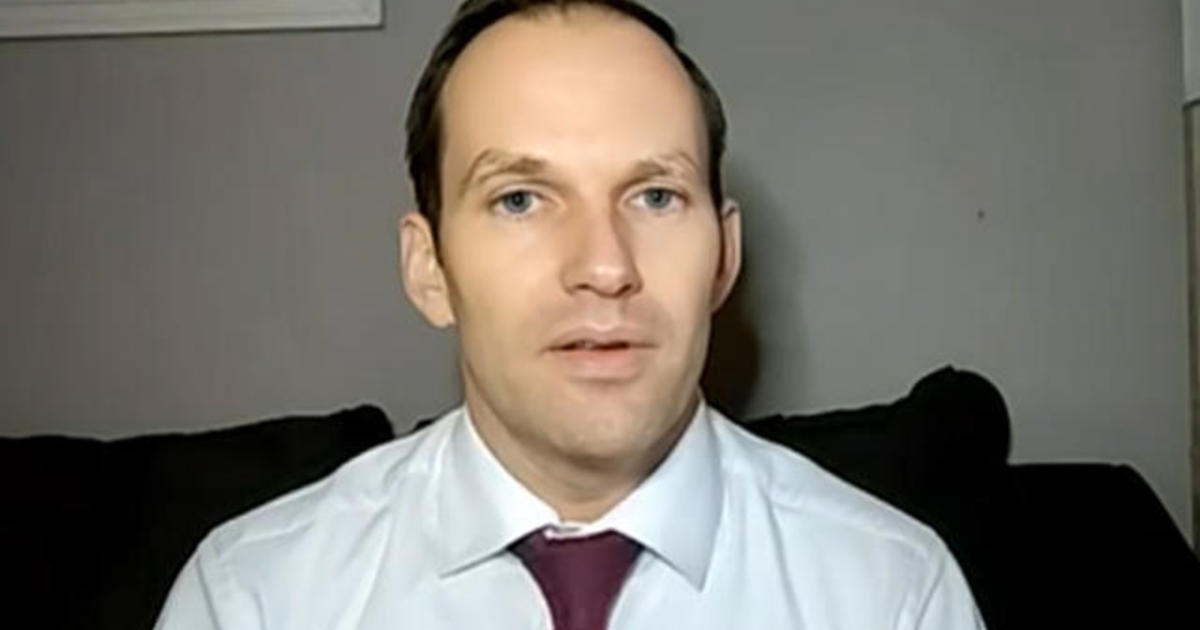 The Wichita police department announced Friday that a 59-year-old man had been arrested for allegedly threatening the mayor. Mayor Brandon Whipple tells CBS Wichita affiliate KWCH that despite that he gets threats “quite often,” “this one stuck out.”

« Trump and Biden campaigns ramp up events in battleground states

FLICC: One acronym communication experts use to identify misinformation online »