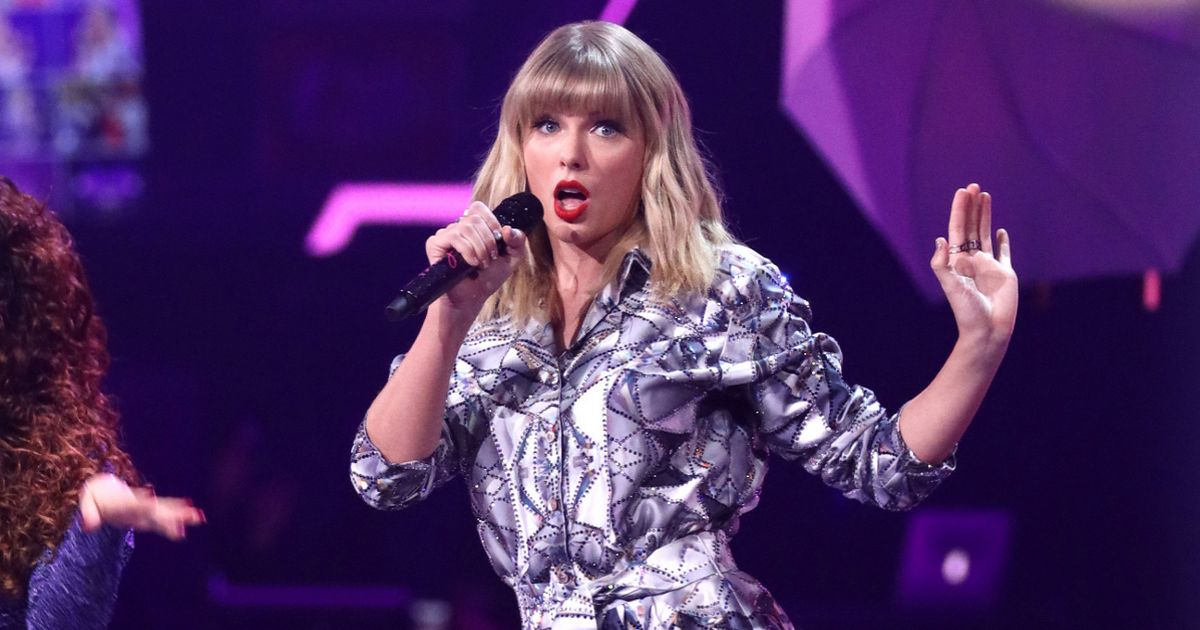 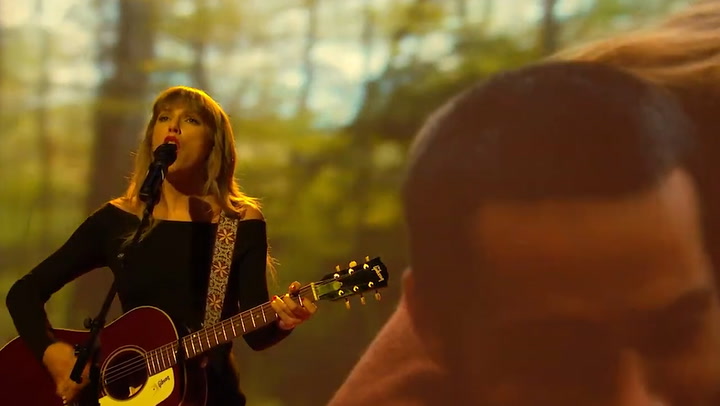 Taylor Swift performs ‘All Too Well’ on Saturday Night Live

The event was initially cancelled due to the Covid-19 pandemic in both 2020 and 2021, the iconic festival will make its long-awaited return from June 22-26.

Billie Eilish will headline Glastonbury this weekend alongside a handful of other incredible stars – but it was originally set to be someone completely different.

In fact, singer-songwriter Taylor Swift was prepped to take the stage after agreeing to headline the show two years ago.

The pop superstar, 32, had agreed to headline the festival in 2020 – ahead of the global pandemic leading to cancellations.

She agreed to headline in 2020

However, the Shake It Off singer “politely declined” to perform this year as she focuses on her new music.

“Taylor politely declined when she was approached because the timing just isn’t right at the moment,” a source told The Sun.

“Of course, she would absolutely love to headline at some point. It is still on her bucket list but performing isn’t her priority right now.

“She has old albums which she is still working on re-recording and getting those finished is her priority.”

Taylor is working on her music

Whilst Tay-Tay won’t be making an appearance this year, she’s still open to making future appearances on the iconic stage.

“I wanted to ­perform in places I hadn’t performed in as much, do things I hadn’t done — like Glastonbury,” she said.

“I haven’t done festivals, really, since early in my career.

“They’re fun and bring people together in a really cool way. It’s so sad. But I know it’s the right decision.”

On Friday night, Bad Guy singer Billie, 20, will add to her already jaw-dropping career by headlining the festival, which will make history as the event’s youngest ever solo headliner.

She is taking a quick break from her Happier Than Ever tour to headline the festival alongside major stars such as Paul McCartney and Kendrick Lamar.

Other performers already announced for the huge weekend include the legendary Diana Ross, who has been placed in the Sunday afternoon Legends slot.

She had originally been due to play the festival’s popular legends slot during the event’s 50th anniversary in 2020 before it was cancelled.

Read More: Why Taylor Swift isn’t performing at Glastonbury despite previously being on line-up