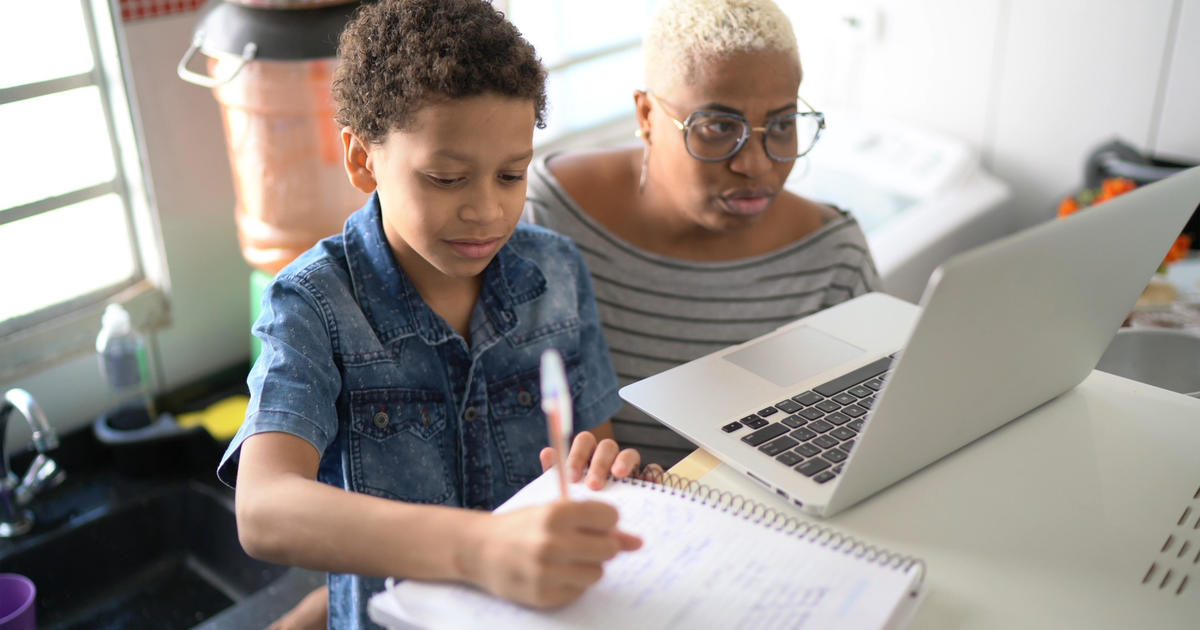 Remote education for kids at home versus in-person teaching at school isn’t just inconvenient for many parents, it could cost them their jobs if they can’t nail down affordable childcare.

Research from hedge fund Brevan Howard found that more than 4 million U.S. workers who can’t do their jobs from home could end up having to leave the workforce this fall, the Wall Street Journal recently reported. The firm calculated that 5.3 million parents have jobs that require their physical presence and children under the age of 14, too young to be left at home on their own.

Researchers also estimated that 81% of children will be educated remotely this fall, based on the 100 largest school districts’ reopening plans, according to the report. That suggests 4.3 million workers could have to quit their jobs unless they can come up with a suitable alternative to childcare.

A spokesperson for the hedge fund declined to comment on the research.

Of course, quitting their jobs is the last thing most people should do. Labor economist Teresa Ghilarducci cautions parents against leaving the workforce prematurely unless absolutely necessary. Her advice is backed up by data showing that, for women in particular, taking even a short break from work comes with hidden, longer-term costs.

“In the short term it looks good, but in the long term it may turn out to be the wrong thing to do. What I am trying to do is prevent regret,” Ghilarducci told CBS MoneyWatch.

Take a 30-year old parent who earns $50,000 a year and opts to take a year off from work. That single year on the sidelines adds up to a loss of more than $156,000 in lifetime pay, Ghilarducci said, including a reduction in retirement benefits and wage growth, according to a calculator from the Center For American Progress.

“Based on what has happened in the past, it’s women who are more likely to drop out in September to take care of their kids, rather than fathers,” she said.

Cheasty Anderson, director of immigration policy and advocacy for the Children’s Defense Fund-Texas, is among the working parents who are all too aware that their kids’ school schedules could conflict with their careers. She has already had to cut back on her work hours to help guide her daughters, ages 6 and 7, through five days a week of online school.

And Anderson is among the lucky ones. She can work from home, and her employer provides working parents with generous paid time off. “I don’t want to quit, and so far my organization has made it possible for me not to quit. But if they had not done that, I would have had to leave,” she said.

How to help your child with remote learning

Renée Divine is another working mother who finds herself juggling running her own business –– a sex therapy practice in Minneapolis, Minnesota –– and taking care of her daughter, who is in second grade.

“I am supporting a ton of families right now who are obviously encountering the same thing my husband and I are, having started school last week under a hybrid model, and we are really seeing how difficult it is to have a second-grader at home,” she said.

Divine has already scaled back on the number of individual therapy sessions she’s holding and is instead conducting more group workshops in order to maximize her reach. The workshops are in person, outdoors. Less certain is what she would do if there were a coronavirus outbreak at her daughter’s school and her daughter were sent home to learn remotely five days a week.

“If they end up going full distance learning, I will not be able to function in my work the way I have been. It’s just impossible,” Divine said.

Read More: Why many parents may have to quit working as school resumes

« Kourtney Kardashian Is A Classic Beauty In Pale Blue Suit