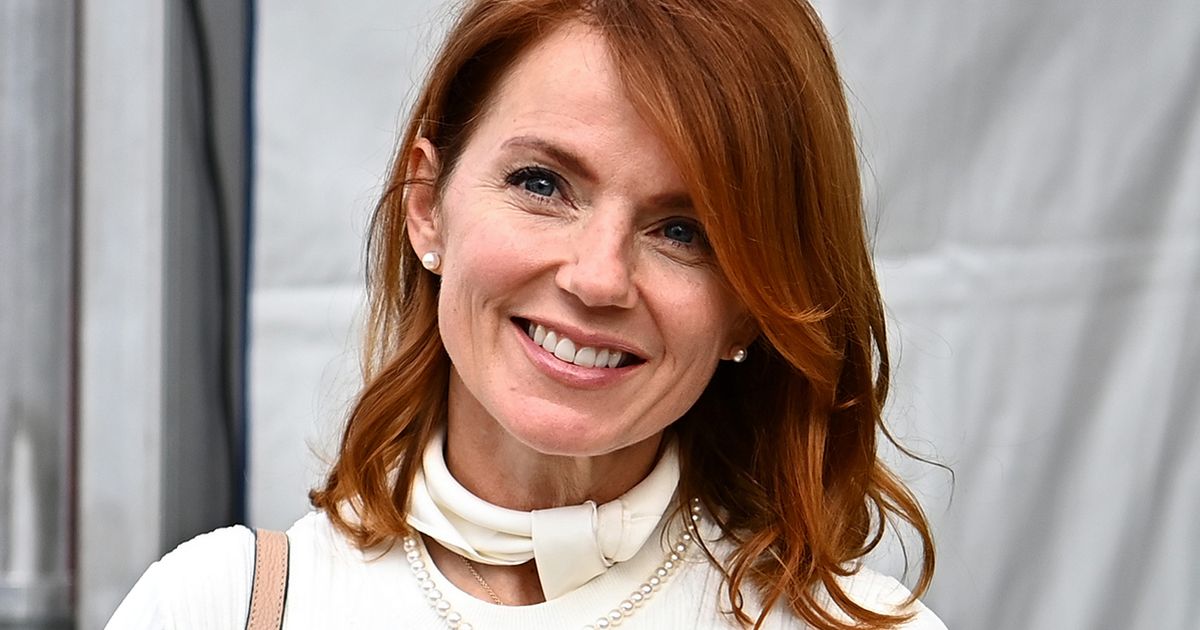 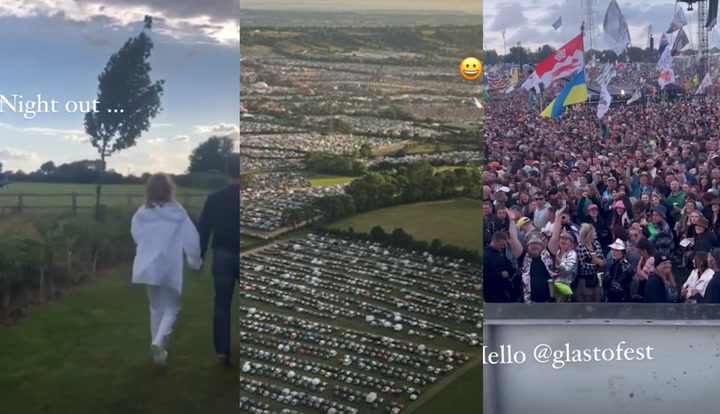 Geri Horner has been baffling fans with her commitment to wearing nothing but white outfits for years.

The former Spice Girls, who was once renowned for her flame red-haired and outrageous outfits, has muted down her look completely and is now almost unrecognisable from her girl power heyday of the 90s.

The singer, who turns 50 this weekend, recently revealed that she consciously hasn’t worn colour for three years now.

She spoke out to explain her fashion statement after eagle-eyed fans began to notice she has worn all-white outfits since April 2019, long before the Covid pandemic.

Despite her famous Union Jack dress that she wore to the Brit Awards in 1997 named the most iconic outfit of the nineties and noughties by Nasty Gal this year, Geri has left the bold outfit days behind her.

Geri is known for her iconic Union Jack dress

The memorable outfit has been recreated by fans and other celebs since it’s first appearance, with many opting to dress up as Geri due to the iconic nature of the dress.

Geri admitted that it was actually made from a tea towel, which she said had cost just £5, that was then put onto the front of a Gucci dress for the music awards ceremony.

However, the dress almost never existed as Geri had originally planned to wear a classic black dress, only to switch to the Union Jack number at the last minute, with her sister reportedly sewing it on hours before the ceremony.

Despite the Spice Girls taking home two awards that night, all anyone could talk about was the dress.

Twenty years on, mum-of-two Geri has now revealed that she decided to switch up her style after saying it makes her life easier, even describing it as wearing a ‘school uniform’.

She said: “Everything becomes really simple. It’s like wearing a school uniform as an adult.”

Geri goes for different styles but always the same colour

She added: “It matches with everything and I literally don’t have to think in the mornings. It kind of looks like you’ve made an effort when you haven’t.”

Celebrity style expert Miranda Holder has said that wearing white oozes elegance and can reinforce that whoever is pulling off the look is wealthy.

She said that ‘white or cream oozes luxury’.

However, Miranda explained that the look can still be done on a budget: “The lighter the colour, the less you can get away with cheap fabrics so well cut separates drape more beautifully and add instant elegance.”

Despite wearing the same colour all the time, this doesn’t mean that Geri doesn’t still get to have fun with her fashion choices.

The former singer wears a variety of different styles and doesn’t tend to replicate her outfits.

She was spotted watching the Euro 2022 Women’s Final dressed in a white England shirt and matching jogging bottoms – as she posed for pics alongside bandmate Mel C.

The Spice Girls were the IT group of the 90s

She has been seen wearing anything from elegant summer dresses to smart suits, but of course they’re always white.

This is worlds away from her outfit choices in the nineties where she instead tended to opt for skimpy tops, short dresses and revealing shorts.

Geri was also a lot more colourful then as well.

Geri enjoyed her diverse outfit choices while she was in the Spice Girls she suddenly left in 1998 and the other members went their separate ways in 2000.

However, rumours are circulating that the girl group could be reuniting for Glastonbury 2023 so it was be interesting to see if Geri goes back to her old fashion ways or still opts for a white ensemble.