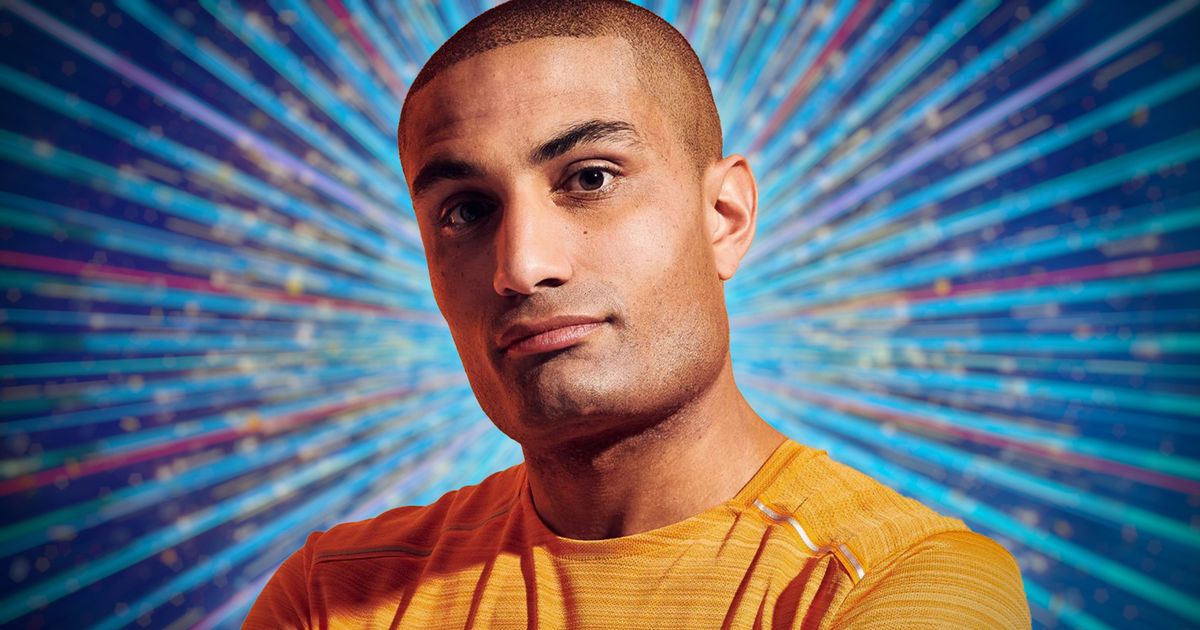 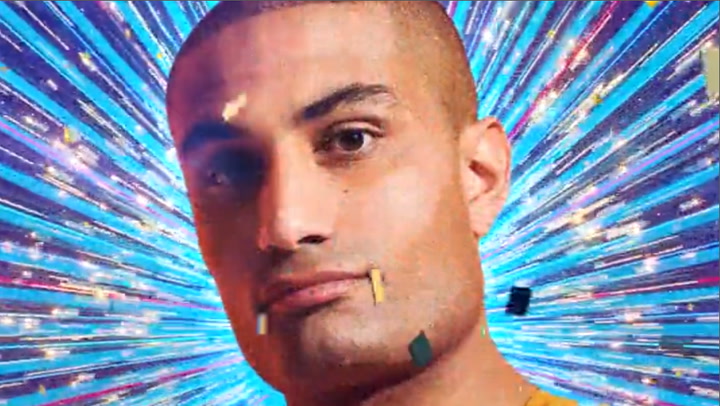 Richie Anderson has been announced as a contestant on this year’s Strictly Come Dancing, with him joining the likes of Kym Marsh and Will Mellor on the BBC dance show.

He’s an award-winning presenter best known for his role on BBC Radio 2 ‘s Breakfast Show providing the travel bulletins, with him having also hosted his own radio shows previously.

Fans may not realise though that his career extends beyond working alongside Zoe Ball, 51 – who herself competed on Strictly in 2005 and later hosted its spin-off It Takes Two.

As well as working on radio, Richie has presented on TV and is even a former Sunday League footballer – having played as part of Coombs Wood F.C., based in the West Midlands.

It was in his home region that he started his radio career, with him working on BBC WM – initially providing reports from football matches before becoming a presenter.

He joined BBC Radio 2 in 2019 as a travel news reporter for the Zoe Ball Breakfast Show as well as the mid-morning show hosted by Ken Bruce, 71, on the popular radio station.

Richie has since fronted special programmes on BBC Radio and even stepped in for colleague Zoe on her breakfast show earlier this year when she was absent from it.

Richie is a regular contributor to The One Show, with him having notably come out as gay to his football teammates in a segment which was broadcast on the show in 2018.

Through his involvement with the BBC, he’s covered events including the Platinum Jubilee and the Eurovision Song Contest in Turin, both of which were held this year.

And it’s no secret that he’s a “superfan” of Strictly, with him having even been a guest contributor on spin-off show It Takes Two – hosted by Janette Manrara, 38 – last year.

The news that Richie would be taking part in Strictly was confirmed on the Zoe Ball Breakfast Show this morning, with him revealing that he will be dancing with a male partner.

He has said in a statement: “This is a dream come true! I cannot wait to get in those sparkles and sequins and shimmy across the most famous dance floor in the world!”

“I’m going to have to cancel my legendary Strictly launch night kitchen party that I throw every year, I’m sure my friends and family will understand,” he further commented.

And the radio presenter added: “It’s also a massive honour to be part of an all-male dance partnership, it’s so important we have that inclusion on such a huge show.”

Strictly Come Dancing will return on BBC One this autumn.