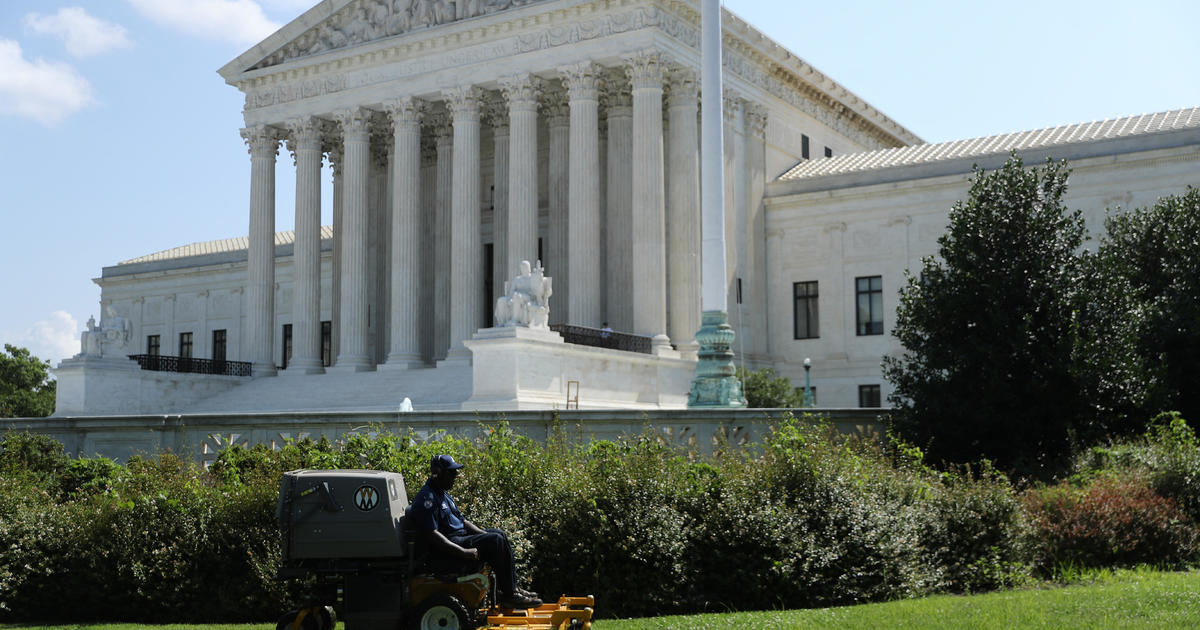 Washington — The White House is finalizing President Trump’s updated list of potential nominees to the Supreme Court, with the slate of contenders expected to be announced in the coming days, White House chief of staff Mark Meadows said Tuesday.

“We’ve been working very closely, the president has, with the White House general counsel, getting input from a number of others, and so I’m excited about the list,” Meadows told reporters at the White House. “The president will be signing off on that in the coming days.”

Meadows said he is “optimistic” the list will be unveiled in the near future.

After the Supreme Court rebuffed his attempt to roll back the Deferred Action for Childhood Arrivals program in June, Mr. Trump announced his plans to release a new list of prospective Supreme Court nominees by September 1. The president said that if there is another vacancy on the high court, he would select a candidate only from that list and said “based on decisions being rendered now, this list is more important than ever before.”

But the September 1 deadline has come and gone with no unveiling; Meadows said the Trump administration has been working on a “whole lot of other priorities.”

The president’s decision to make public his potential Supreme Court nominees harkens back to the 2016 presidential election, during which he released an initial list of 11 candidates to fill the late Justice Antonin Scalia’s seat. His two nominees to the Supreme Court — Justices Neil Gorsuch, who filled Scalia’s seat, and Brett Kavanaugh, who replaced Justice Anthony Kennedy — were on later iterations of the first list.

Mr. Trump’s promise to choose a successor in the mold of Scalia helped mobilize conservative voters and solidify his win over Hillary Clinton. According to CBS News exit polling in 2016, 70% of Americans said appointments to the Supreme Court were the most important or an important factor.

The president’s judicial appointments have been one of his most significant accomplishments, with more than 200 of his judges confirmed by the Senate.