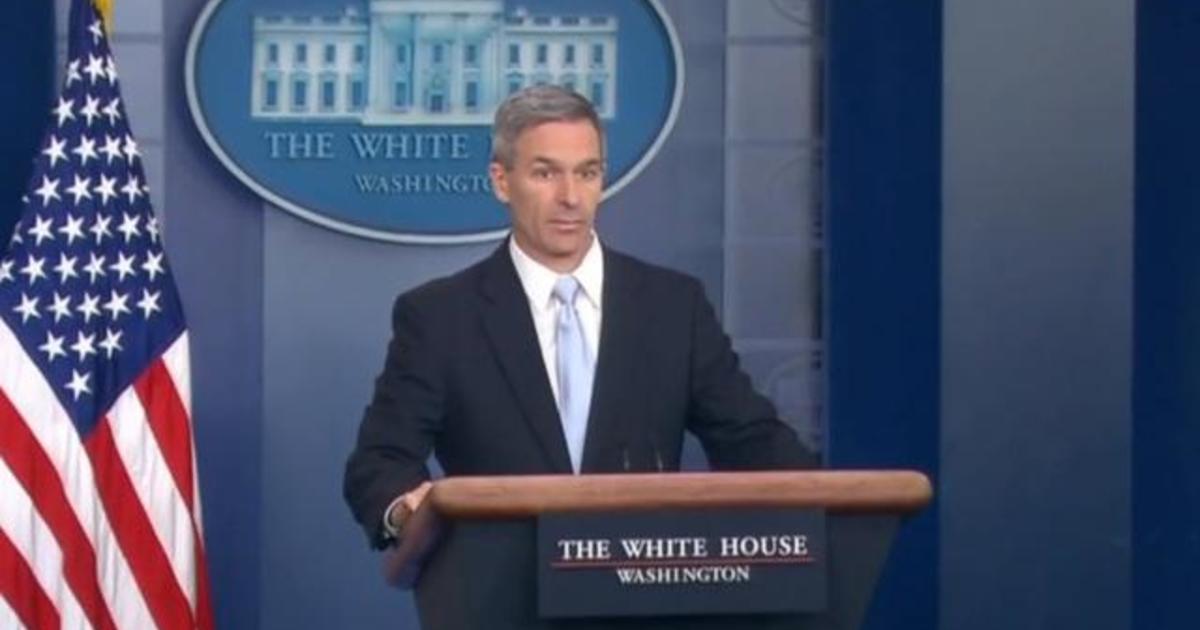 The Department of Homeland Security rejects new claims from a whistleblower who says he faced retaliation for refusing to change intelligence reports that did not fit President Trump’s political objectives. He says he was told to leave out details about Russian election interference and the threat from White supremacists. Jeff Pegues reports.