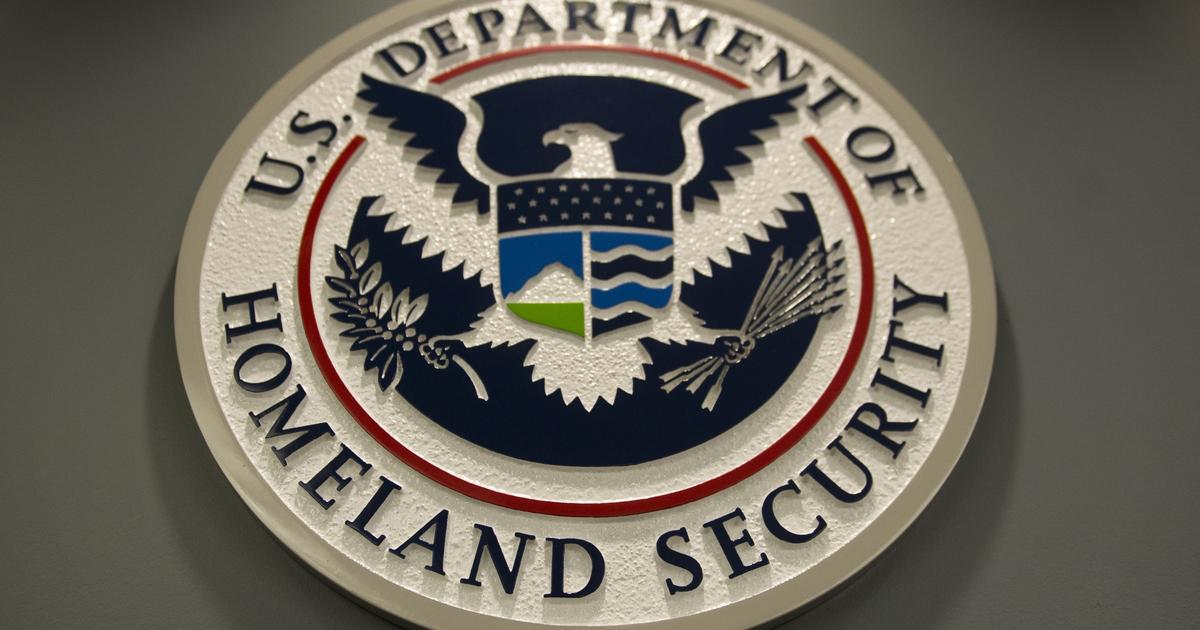 A senior Department of Homeland security official alleges he was retaliated against after refusing to stand down on reporting Russia’s attempts to interfere in the 2020 presidential election, according to a complaint released Wednesday by the House Intelligence Committee.

Brian Murphy, who was principal deputy under secretary in the Office of Intelligence and Analysis at DHS before his alleged demotion, says in a whistleblower complaint that he was instructed by then-Acting DHS Secretary Chad Wolf to withhold an intelligence notification on Russian activities because it “made the president look bad.”

Murphy objected, the complaint says, telling Wolf “it was improper to hold a vetted intelligence product for reasons for political embarrassment.” He claims he was subsequently excluded by Wolf from meetings on the subject and that the draft was ultimately edited in a “misleading” way in order to “place the actions of Russia on par with those of Iran and China,” which, Murphy says, is “inconsistent with the actual intelligence data.” The draft with the revised analysis was then leaked to the media, according to the complaint.

Murphy also alleges that Wolf ordered him to shift the focus of future assessments to interference efforts by China and Iran, and that instructions to do so had come from White House National Security Advisor Robert O’Brien. Murphy declined to comply, he says in the complaint, because “doing so would put the country in substantial and specific danger.”

In August, Murphy was reassigned amid reporting that his office compiled “intelligence reports” about journalists and protesters in Portland, Oregon.

The complaint also details other instances of misconduct and intelligence manipulation by senior Trump administration officials in the White House and DHS, who Murphy says urged analysts to suppress threat reports related to violent white supremacy and include information on “left-wing groups.”

Schiff said his committee would investigate the matter and sent a letter requesting Murphy appear for a deposition on September 21. He also criticized the Trump administration for ending in-person congressional briefings on foreign election interference, in favor of written briefings. The Office of the Director of National Intelligence (ODNI) announced the change late last month.

In a statement, Schiff said, “If written products are being altered for political reasons, or worse withheld entirely, how can the American people trust that this Administration will inform voters on how foreign powers are trying to influence them, or where the threats really come from, and protect our national security— particularly when it contradicts the President’s preferred narrative or personal political interests?”

“We have alerted both the Executive and Legislative Branches of these allegations and we will appropriately cooperate with oversight investigations, especially in a classified setting,” Zaid said.

A separate DHS bulletin issued last week that was obtained by CBS News said Russia is “amplifying criticisms” of voting by mail in order to undermine trust in the electoral process. President Trump has been consistently critical of mail-in ballots, claiming without evidence that foreign actors could seek to compromise mail-in voting. The U.S. intelligence community has said there is “no information or intelligence” that any foreign actor is seeking to undermine voting by mail.

It also said China “prefers that President Trump – whom Beijing sees as unpredictable – does not win reelection,” and that Iran may try to “undermine” U.S. democratic institutions and the president, primarily through online and social media content.

Senior Democratic lawmakers who have been briefed on the intelligence underlying the assessment have criticized ODNI for depicting “three actors of differing intent and capability as equal threats to our democratic elections,” saying the three countries have demonstrated “unequal aims, current actions, and capabilities.”

« White professor who lied about being Black has resigned