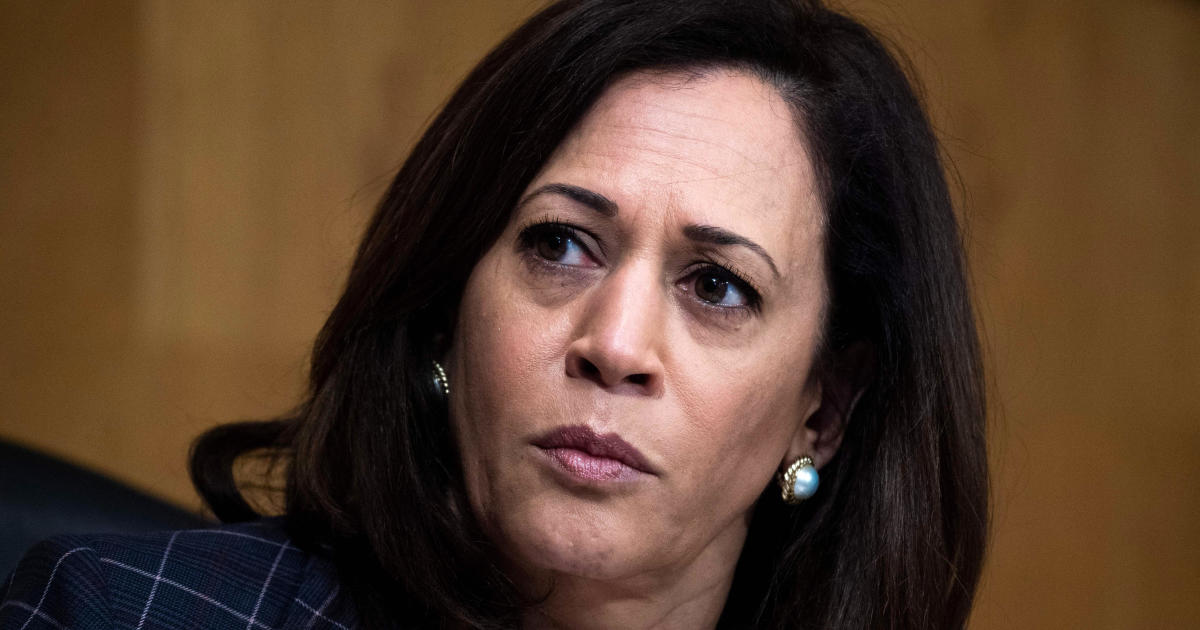 Senator Kamala Harris, a former presidential candidate, bring a history of votes and positions as she campaigns to become the first woman of color vice president.

Harris, a former prosecutor, has established a voting record as one of the most liberal members of the U.S. Senate, according to GovTrack, an independent nonpartisan website that tracks legislative records. Her record, already scrutinized when she ran for president, is sure to be under the microscope once again as she adds her name to the Democratic ticket.

Harris was a co-sponsor of Senator Bernie Sanders’ Medicare for All act. In January 2019, Harris said she wanted to eliminate private insurance. Later, she clarified that she wanted to get rid of the “waste” and “bureaucracy” in private insurance, but questions continued about her position on private health insurance. Harris has said she would be against any policy that would deny a person health care because of their citizenship status.

While in the U.S. Senate, Harris has maintained a 100% rating from the pro-abortion rights group NARAL. As attorney general in California, Harris let Hoag Memorial Hospital Presbyterian stop providing elective abortions when it entered into a partnership with the Catholic St. Joseph Health System. That decision drew criticism from pro-abortion rights activists.

Harris has endorsed the idea of monthly stimulus checks to Americans during the pandemic — specifically, $2,000 per month per adult and $2,000 a month per dependent.

During her presidential campaign, Harris introduced a $10 trillion plan to address climate change, the goal of which was to have net-zero emissions by 2045 and 100% carbon-neutral electricity by 2030. Harris said she would go after major polluters and end federal subsidies for fossil fuel production. She also wanted to end all fossil fuel development on public lands and conserve 30% of the nation’s lands and oceans by 2030.

As a candidate, Harris pledged to include members of the LGBTQ+ community in her cabinet. While she was California attorney general, Harris declined to defend Proposition 8, California’s law that defined marriage as between a man and a woman.

Harris now supports the legalization of marijuana at the federal level. But as California attorney general, Harris oversaw hundreds of marijuana-related convictions.

While she was a candidate, Harris voted to take executive action on guns if elected president and Congress failed to act within 100 days. Harris has been a staunch advocate of stricter gun control laws. Harris supports requiring anyone who sells more than five guns a year to conduct background checks. She would have the Bureau of Alcohol, Tobacco and Firearms take away the license of any gun dealer who breaks the law.

Read More: Where Kamala Harris stands on the issues