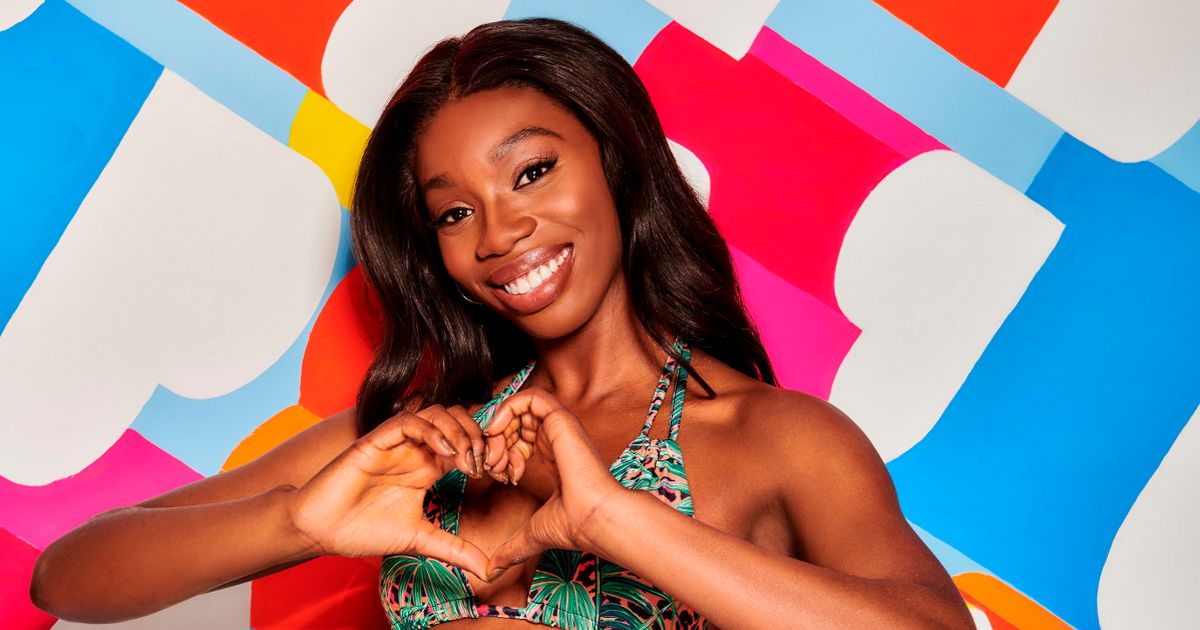 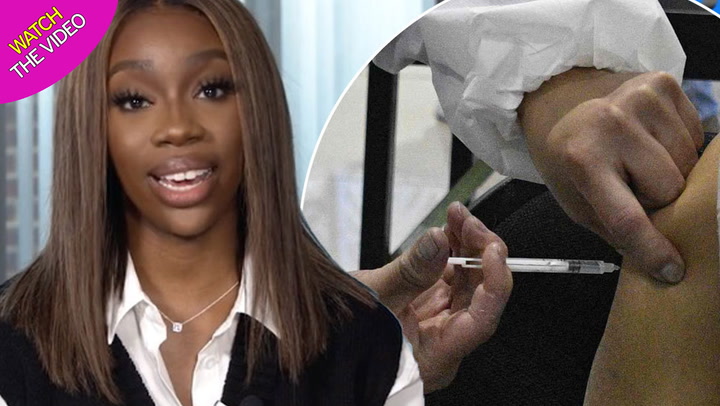 Love Island‘s Yewande Biala is one of the smartest Islanders to walk into the villa – but she wasn’t in there long before being dumped.

Not only did the reality TV star not find love in the villa, missing out on coupling up with Danny Williams, but she revealed that she experienced her “lowest lows” during her time on the show.

Yewande, now 27, admitted shortly after returning home from the series that she experienced the “highest highs and lowest lows” of her life.

The Irish scientist, who made a play for model Danny, took to Instagram after finally being given her phone back after three weeks.

“Hey guys! I’m bacccck. What an emotional rollercoaster. My experience in the villa was cut short but was amazing regardless and has made me a stronger woman,” she wrote at the time.

“I had my highest highs and my lowest lows. I met the most incredible people and made the most amazing memories.”

Yewande starred on Love Island in May 2019

She was dumped by Danny Williams

Yewande went on: “The love and support has been so overwhelming. This journey would not have been the same without every single one of you.

“I love you all from the bottom of my heart. The best is yet to come – Yewande x.”

Two years later, the star revealed that her her stint on the show had scarred her dating life with paranoia – and made it extremely difficult.

Yewande discussed how she has changed the way that she dates – due to the worry that people will only want to see her because she’s in the public eye.

“I had trust issues before I went in, but once I left, it got even harder,” she told Cosmopolitan.

“Normally if you want to meet someone, you go on Tinder, but if someone matches with me, I think it’s because they’ve seen me on TV.

“I’m so paranoid that now I just don’t put myself in that situation.”

Yewande opened up on her love life

She candidly admitted to feeling ‘paranoid’

While the star tends to keep her love life out of the spotlight, she is currently single – according to reports.

Putting her days from the villa behind her, the brunette beauty has since taken on a new career.

On Wednesday, June 8, Yewande revealed her excitement on Instagram, revealing that becoming a published author is something that she “can’t even begin to put into words”.

At the time of the announcement, Yewande wrote: “Ooooh don’t mind me, just casually sitting outside a cafe, holding MY NEW BOOK COVER!!!

“I can’t even begin to put into words what this book and cover means to me.

“In the beginning I wasn’t quite sure what direction or form the final cover would take.

“But I knew I wanted it to encapsulate what RECLAIMING meant to me.

Yewande is releasing her own book

“Reflection is a central motif in my book,” she added. “RECLAIMING forces us to hold a mirror not only to ourselves but also towards society.

“It forces us to reflect, rebuild and reclaim every part of us that was lost along the way.

“A mirror was used as a symbol to reinforce this message throughout the book, so it was only right to have it on the cover.

She added: “The mirror also represents a prism, forcing light to bend when it passes, resulting in a dispersion of colours in different wavelengths: red, orange, yellow, green, blue, indigo, and violet- the colours you see here on this cover.

“I was so intentional with every word written in this book and every feature you see placed on this cover. I can’t wait for you all to come on this journey of RECLAIMING with me.”

Do you have a story to share? We pay for stories. Email us at [email protected] .