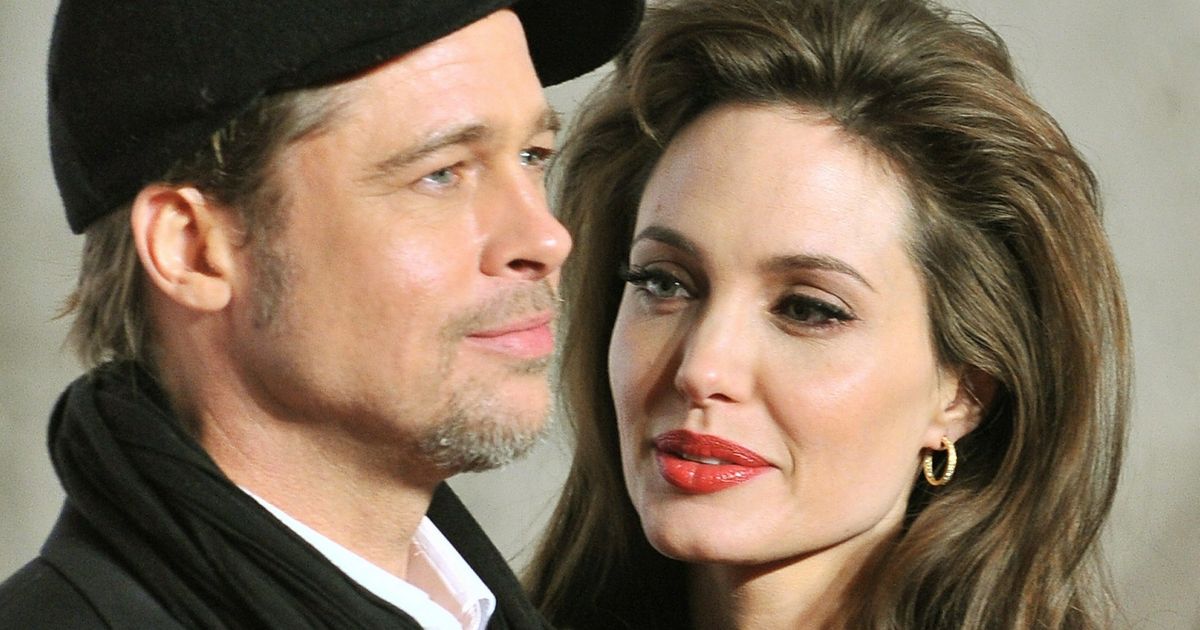 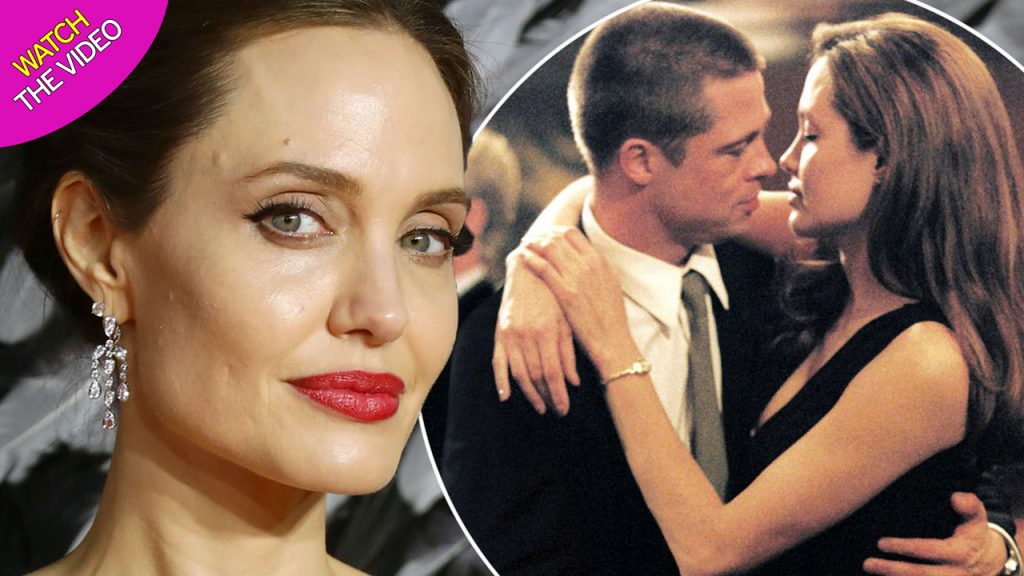 Brad Pitt and Angelina Jolie are reportedly reaching a place where they can co-parent their children without any personal dramas.

Since their split in 2016, they haven’t exactly seen eye-to-eye on a number of issues with their custody battle becoming quite bitter at times.

But the coronavirus lockdown seems to have put a new perspective on life and Brad and Ange have reached a higher place in their relationship.

The 56-year-old Hollywood actor has been pictured arriving at Angelina’s Los Angeles home on his motorcycle on numerous occasions in recent weeks and it has raised hopes among fans of the couple that this reconciliation is for good. 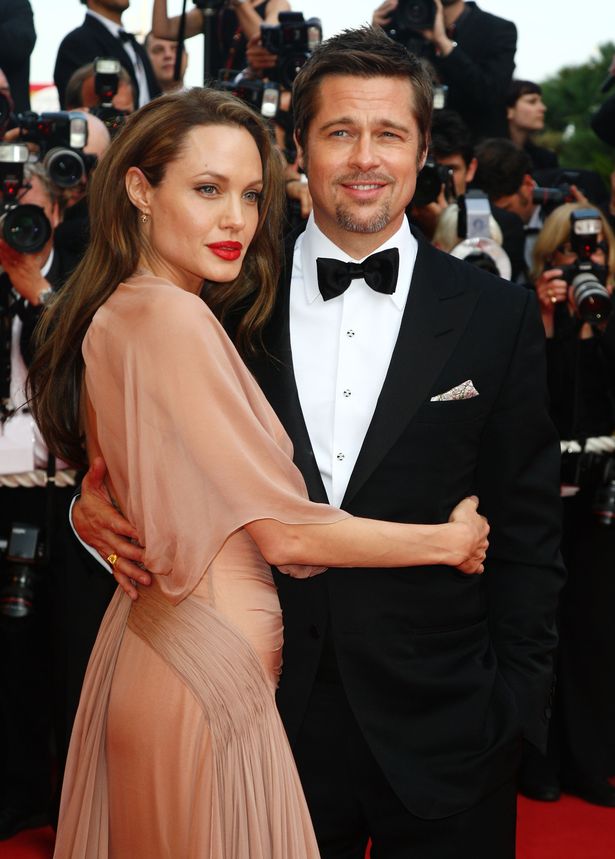 Brad is now seeing their six kids – 18-year-old Maddox, 16-year-old Pax, 15-year-old Zahara, 14-year-old Shiloh and 11-year-old twin Vivienne and Knox – on a more regular basis and a source has told Entertainment Tonight that Brad and Ange are now working effectively together to raise their children.

The source told the media outlet previously: “Brad and Angelina have come a very long way and they’re finally in a place where they both want to work together to raise their kids.

“They have no plans to reconcile and any communication between them is regarding their children’s needs and future.” 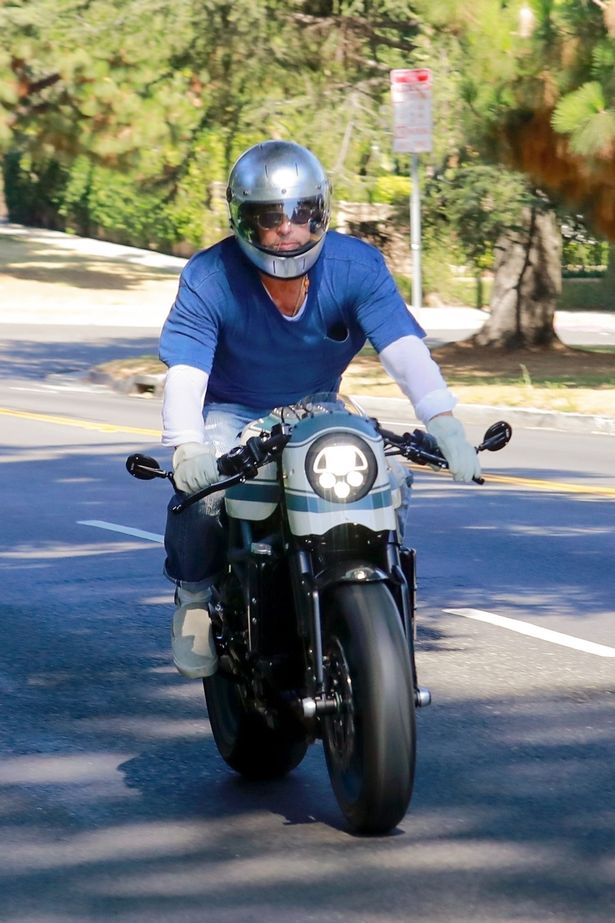 The source continued: “They chose to live close to one another so they could easily go back and forth with the kids.

“Brad and Angelina have spent time together at her home. They are in a much more amicable relationship.”

This is some turnaround from where they were two years ago, when they tried to have therapy with their children as they looked to make sense of their divorce.

At that time, a source said they could “barely be in the same room together,” as the break-up was ‘extremely difficult’. 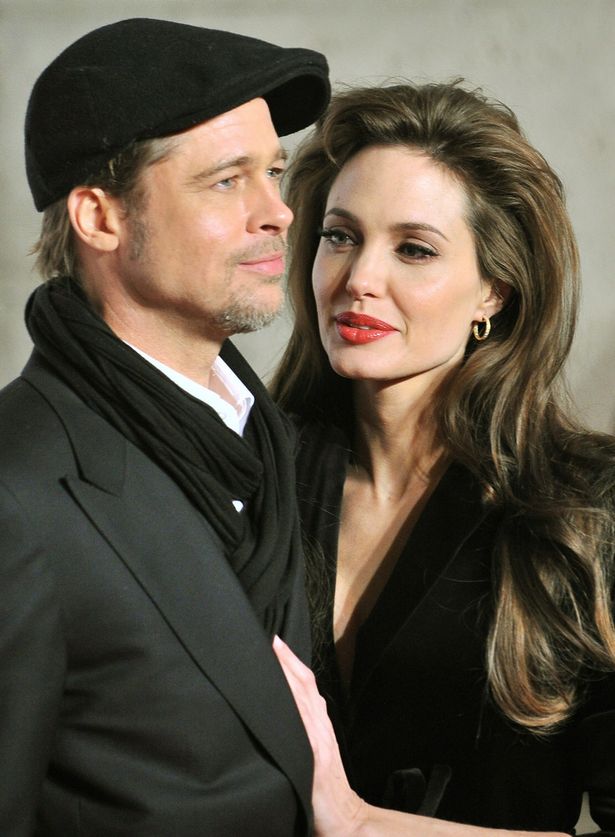 The source said: “When Brad and Angelina first separated, their only communication was through their attorneys.

“They literally couldn’t bear to even speak to one another. It was a very difficult time in their lives and their lack of communication made their living situation and custody decisions even more challenging.”

There now seems to be more of an agreement as to how they can move forward with parenting their kids and this has enabled a marked change in their relationship. 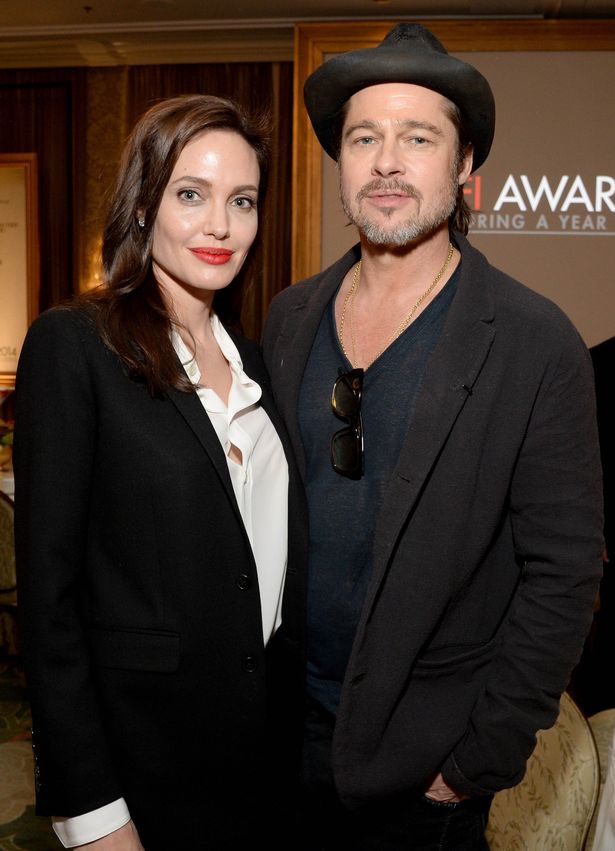 The source continued: “Brad seemed ready to co-parent before Angelina but now they are on the same page.

“Brad and Angelina want their kids to be healthy and happy and to have the support of both of their parents.

“It has taken years to heal and they finally are in a place where they can co-parent in a really healthy way.”

Read More: Where Brad and Ange’s relationship stands after frequent visits to her home