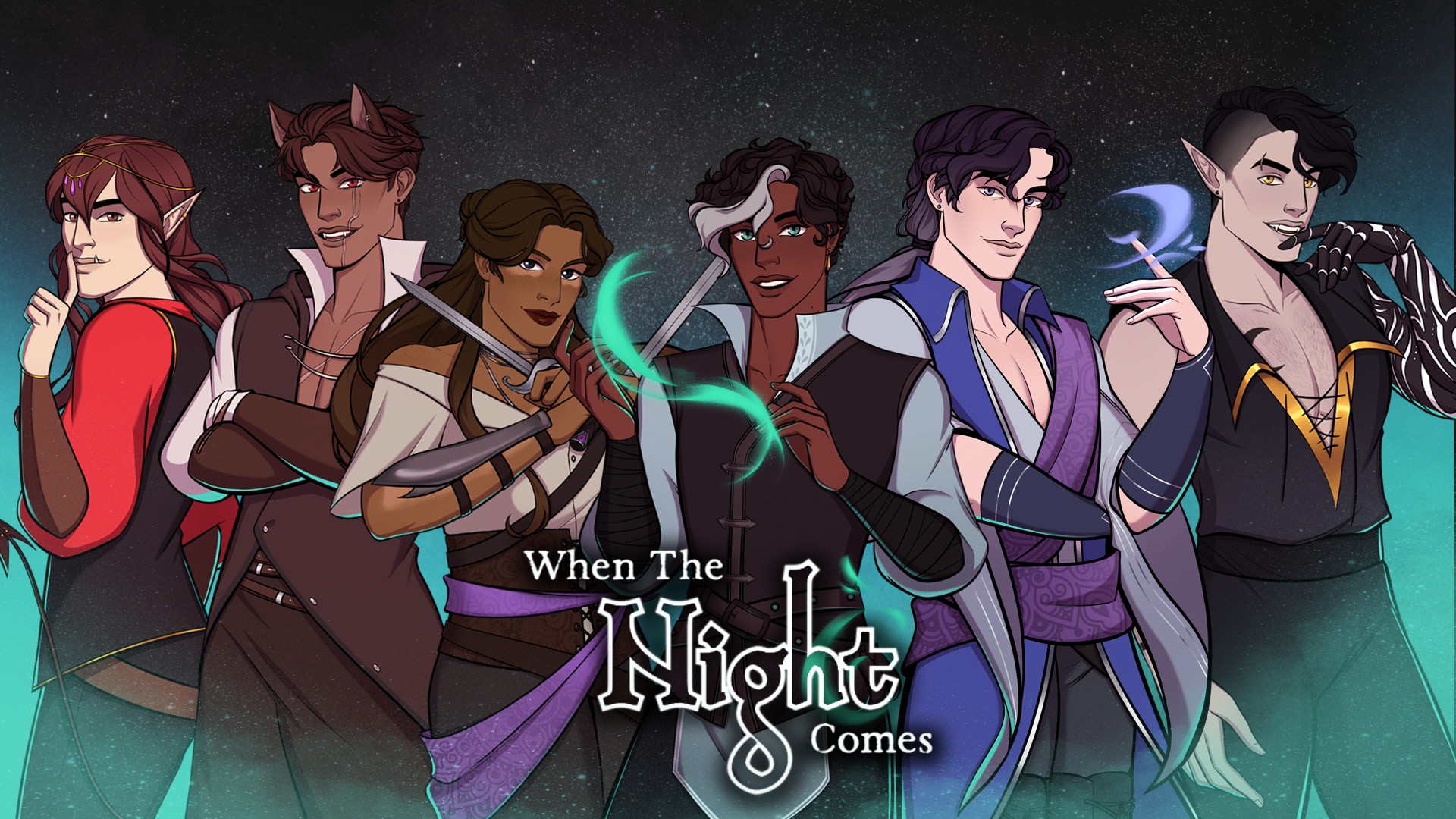 Lunaris Games is preparing for the launch of its supernatural-themed visual novel When The Night Comes – The ReVamp. The game was initially released in 2018. The original version is still available through Lunaris Game’s itch.io page. The game is a visual novel with multiple routes and at least 80 hours of gameplay. Players step […]

« The Last Of Us: Part 2 Takes Best Direction Award At The Game Awards Despite Reports Of Crunch Culture Work Environment