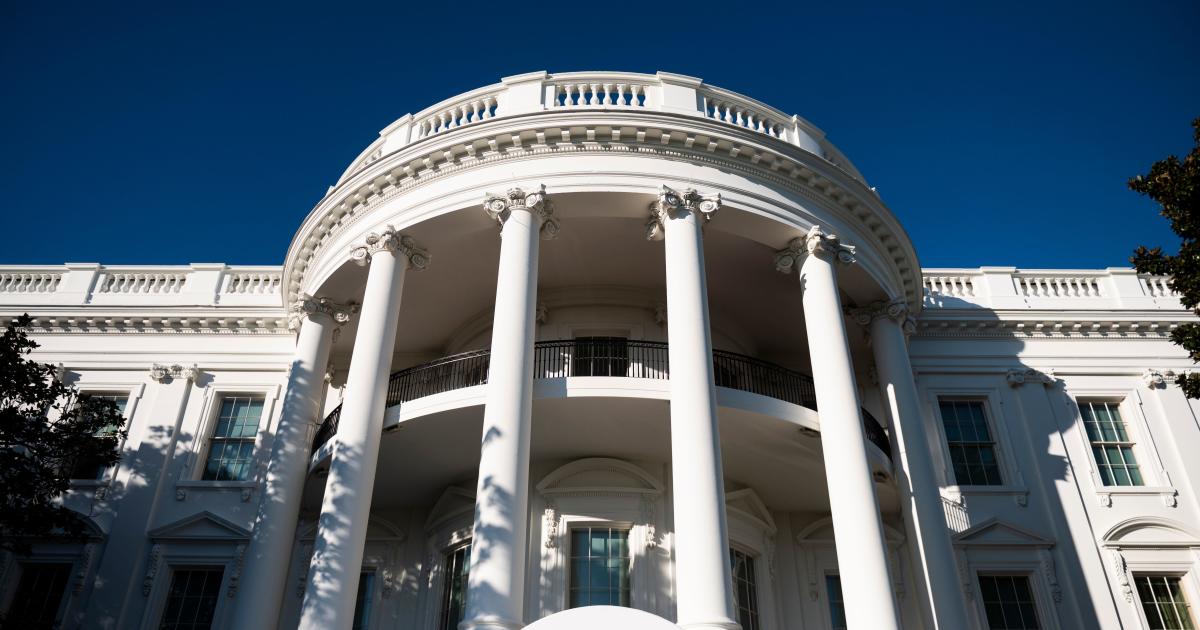 What is the GSA, and what role does it play in the transition?

The peaceful transfer of power from one administration to another is one of the cornerstones of American democracy. But officials from the transition team of President-elect Joe Biden are accusing the federal agency which oversees the transition of stalling by refusing to formally kick off the process.

That agency, known as the General Services Administration (GSA), is a sprawling bureaucracy established in 1949 that now has 12,000 employees and a $21 billion budget. It works largely behind the scenes to support other federal entities, with responsibility for managing federal office space, procuring supplies and improving the use of technology across the government.

What does the General Services Administration do during a presidential transition?

In order to start this process, however, federal law states the GSA administrator must first issue a letter of “ascertainment” determining the likely winner of the race. The move is essentially a formal recognition by the current administration that a new president has been elected and a transition will occur.

Why hasn’t the GSA ascertained a winner yet?

President Trump has so far declined to concede the election, even though Mr. Biden is projected to win a comfortable majority of electoral votes. His campaign has launched lawsuits in several states to discount votes which it considers to be disputed, although these efforts have so far been unsuccessful.

Emily Murphy, the GSA administrator, has declined to determine Mr. Biden is the likely next president and begin the transition process. Biden officials say that they are considering pursuing legal action if Murphy does not act in the coming days. Murphy is a Trump appointee and former Republican staffer on Capitol Hill, and has a reputation as a “diligent professional,” according to The New York Times.

The agency has said that Murphy cannot yet ascertain the winner of the presidential race, citing the precedent established after the 2000 election, when court battles over the Florida recount delayed the transition by several weeks.

“GSA and its Administrator will continue to abide by, and fulfill, all requirements under the law and adhere to prior precedent established by the Clinton Administration in 2000,” a spokesperson for GSA told CBS News in a statement.

However, that race involved a dispute over one state with a difference of 537 votes separating the two candidates, and Mr. Biden leads Mr. Trump by thousands of votes in several states. In 2016, the decision by the GSA acting administrator to begin the transition process occurred on November 9, the day after the election.

“We believe that the time has come for the GSA administrator to promptly ascertain Joe Biden and Kamala Harris as president-elect and vice president-elect,” a Biden-Harris transition official said Monday night during a briefing with reporters.

The nonpartisan Center for Presidential Transition, which includes veterans from administrations of both parties, released a statement on Monday urging the GSA to kickstart the transition process.

“While there will be legal disputes requiring adjudication, the outcome is sufficiently clear that the transition process must now begin,” the statement from the center’s advisory board said. “We urge the Trump administration to immediately begin the post-election transition process and the Biden team to take full advantage of the resources available under the Presidential Transition Act.”

Mr. Biden said on Tuesday that Mr. Trump’s failure to concede would “hurt” his legacy.

“I think it’s an embarrassment quite frankly,” Mr. Biden said.

Why is the transition process important?

The transition process is critical because it allows a new administration to begin considering how it will implement its priorities before taking office, and allows incoming officials to gain access to classified intelligence about threats around the world.

The Biden-Harris Transition Team announced key members of its agency review teams on its website Tuesday.

“We must be prepared for a seamless transfer of knowledge to the incoming administration to protect our interests at home and abroad. The agency review process will help lay the foundation for meeting these challenges on Day One,” said Senator Ted Kaufman, co-chair of the transition team. “The work of the agency review teams is critical for protecting national security, addressing the ongoing public health crisis, and demonstrating that America remains the beacon of democracy for the world.”

Delaying the transition process can affect national security. The 9/11 Commission Report found that the shortened transition process after the 2000 election contributed to the nation’s unpreparedness for the terrorist attacks on September 11, 2001.

The Office of the Director of National Intelligence (ODNI) confirmed on Tuesday that it has not begun high-level briefings for Mr. Biden. he has been receiving a lower-level briefing since he was formally nominated, but is not receiving the Presidential Daily Brief, the crown jewel of intelligence products. In a statement, an ODNI spokesperson said that the agency would not act until the GSA makes a move.

“ODNI follows the statutory direction provided in the Presidential Transition Act, which requires ascertainment of the candidate by the administrator of GSA prior to supporting a potential presidential transition. ODNI would not have contact with any transition team until notified by the GSA Administrator,” the spokesperson said.

Biden said on Tuesday that the classified briefings would “be nice to have” but said they are “not critical.”

Informal transition planning can occur without the GSA’s official blessing. In 2000, President Bill Clinton approved classified intelligence briefings for George W. Bush two weeks before the GSA administrator recognized Mr. Bush as the winner. However, given Mr. Trump’s unwillingness to concede the election, it is unlikely that he would follow Mr. Clinton’s example.

Although Murphy has not formally ascertained the winner, it appears that the Biden transition team will not be waiting to begin the process. Biden’s transition team on Monday unveiled members of its coronavirus advisory board, comprised of former health officials and public health experts.

In an initial statement after the election, a GSA spokesperson said that the Biden transition team is receiving pre-elect services which include office space, computers, and background investigations for security clearances.

But in a tweet on Monday, Biden transition official Jen Psaki urged Murphy and the GSA to formally accept the inevitable.

“Now that the election has been independently called for Joe Biden, we look forward to the GSA Administrator quickly ascertaining Joe Biden and Kamala Harris as the President-elect and Vice President-elect,” Psaki said. “America’s national security and economic interests depend on the federal government signaling clearly and swiftly that the United States government will respect the will of the American people and engage in a smooth and peaceful transfer of power.”

Ed O’Keefe and Andres Triay contributed to this report.

Read More: What is the GSA, and what role does it play in the transition?

Illinois is seeing worst surge of COVID since pandemic started »