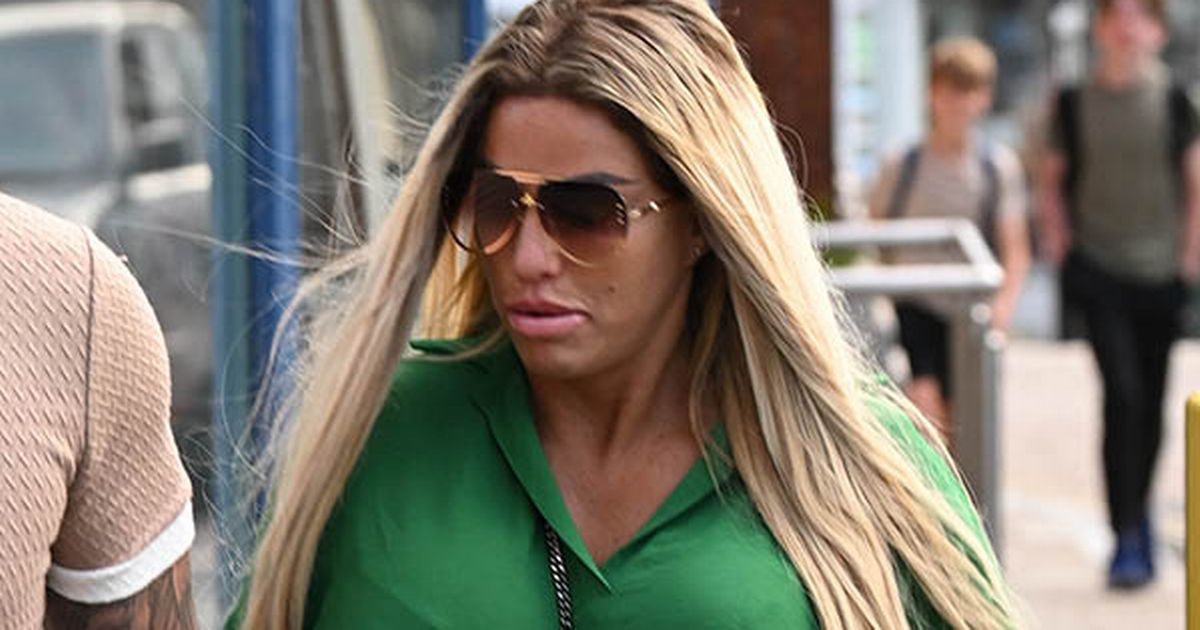 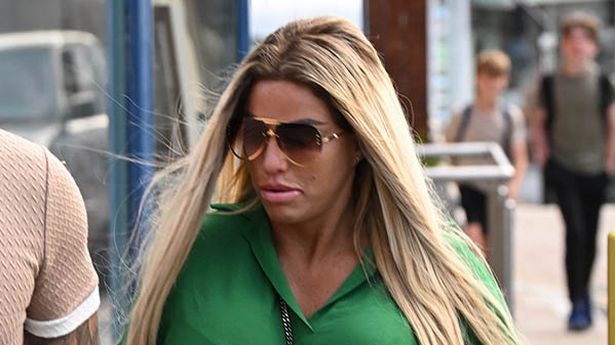 Katie Price, 44, has walked free from court with a 18-month community order and 170 hours unpaid work for breaching a strict restraining order.

She previously faced jail over a vile “gutter slag” text to Kieran Hayler’s fiancée Michelle Penticost, who took out the restraining order after an altercation outside their children’s school.

Katie could have received up to five years in prison, though the court’s decision means she will get to return home today.

When she arrived at court, she hurled an X-rated insult at reporters outside the building when asked if she would go to prison today.

In mitigation, Katie’s lawyer said the ex-glamour model finds it hard to “restrain” herself when she feels she is being criticised as a mother.

Her legal team revealed she is receiving dialectical behaviour therapy to help her regulate her emotions.

This is a specialised type of treatment for people who feel emotions very intensely.

What is dialectical behaviour therapy?

Dialectical behaviour therapy is a form of talk therapy, which Katie is having to control her emotions

The aim of dialectical behaviour therapy is simple: it helps you understand and accept your difficult feelings, learn skills to manage them, and become able to make positive changes.

It’s a type of talk therapy, in which an individual will sit down and discuss their emotional feelings to a licensed expert.

It is based on cognitive behavioural therapy, an intervention that seeks to reduce symptoms of various mental health conditions, primarily depression and anxiety disorders.

Dialectical behaviour therapy is aimed towards people who struggle with their emotional intensity.

What was Katie Price’s sentence?

Instead, she has been handed an 18-month community order and must carry out 170 hours of unpaid work, including an additional 20 hours for breach of a suspended sentence for driving matters.

Last month, she pleaded guilty to breaching the order by sending a text to Michelle calling her a “gutter slag” and a “c***ing whore”

A breach such as this could have landed her five years in prison.

In a victim impact statement read to court, Michelle said: “The impact of what Katie has done is very upsetting, I feel threatened and intimidated.”

Judge Stephen Mooney told Price: “In my judgement, this offence was committed out of anger.

“The words you used were highly offensive and inflammatory so the breach cannot be considered minor.

“In my judgement, balancing the aggravating and mitigating and aggravating factors, the appropriate sentence is a medium level community order.”

Price was seen smiling as she left the dock.