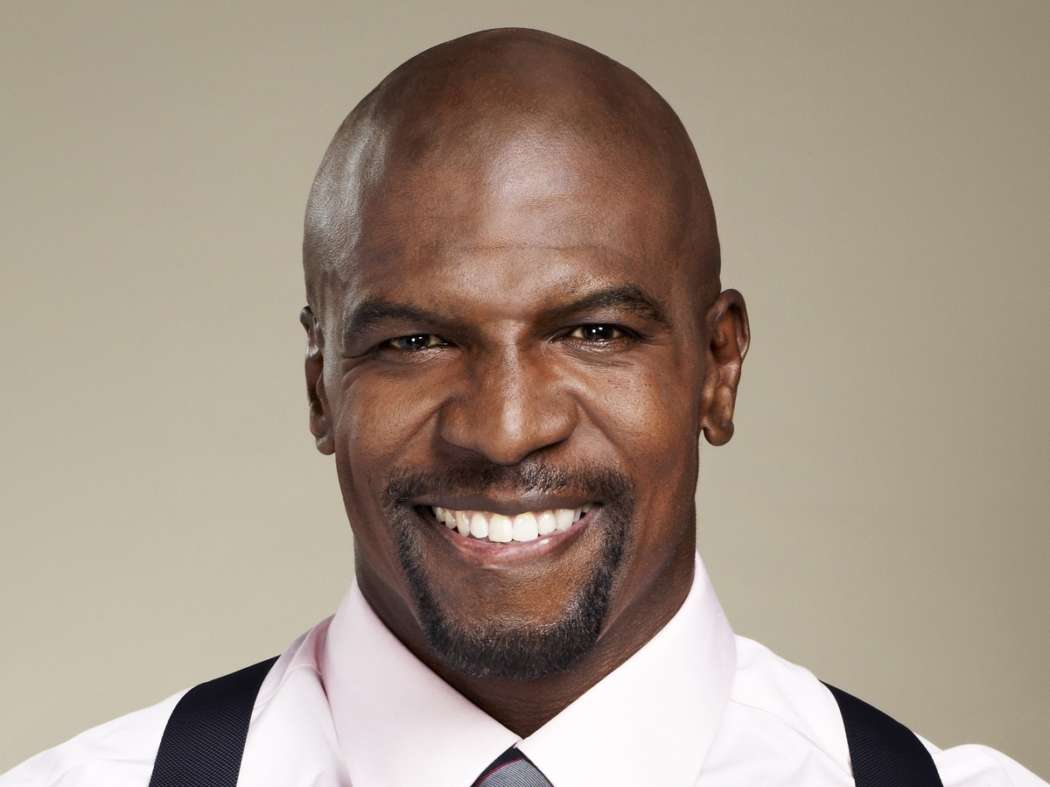 It was reported earlier today that Terry Crews has taken up a new social cause, although, this one is a lot different from Black Lives Matter and other groups focused on identity politics and racism.

Fans of Crews, the Brooklyn Nine-Nine star, know he has been in the headlines repeatedly for his remarks regarding the Black Lives Matter protests as well as the importance of not turning the movement into black supremacy.

According to Hot New Hip Hop, Crews tagged the organization, Fight The New Drug, a group that says its aim is to provide quality information regarding pornography and the effects it has on people’s lives.

They describe themselves as “non-religious and non-legislative,” and their purpose is to help consumers make an informed decision regarding internet pornography using nothing but science, facts, and the personal experiences of their members.

The response to the star’s social media declaration has definitely been varied, with some arguing that it’s simply adult entertainment, whereas others described their own experiences with relying on websites for their intimacy needs.