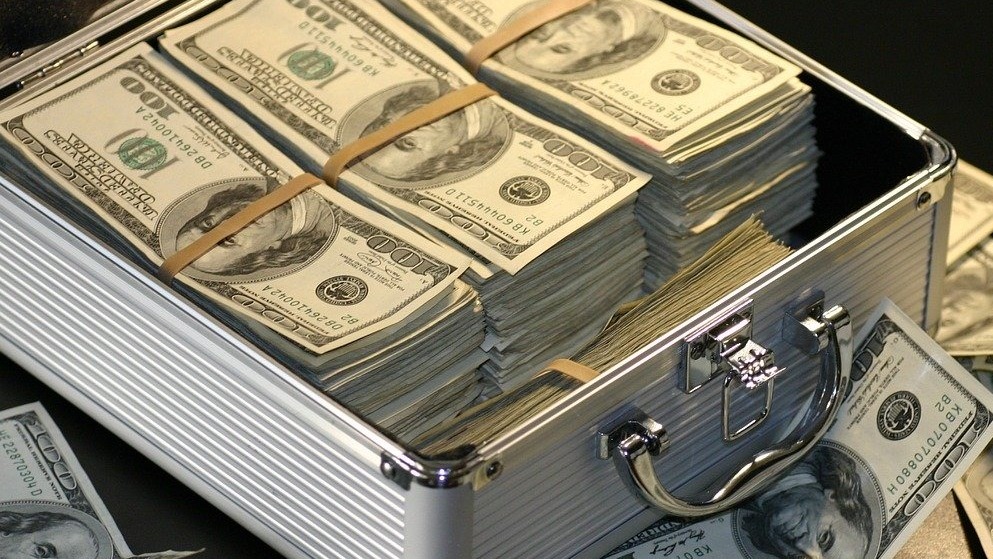 “We Are Rich, Tax Us More,” Millionaires Say — Is That The Key to Economic Recovery?

A large group of millionaires from the United States and six other countries has called on governments to increase their taxes to help the economies mitigate the harmful effects of the novel virus.

Eighty-three of the world’s wealthiest people, among which the Disney heiress Abigail Disney, the Ben and Jerry’s ice cream co-founder Jerry Greenfield, the former BlackRock managing director Morris Pearl, the Danish-Iranian tycoon Djaffar Shalchi and others, joined the initiative with a letter to their governments.

The millionaires wrote that although they are not frontline workers in the battle with the virus, they can help with money. “We have lots of money,” they said, adding that the society desperately needs their money now and will need them in the future, as the world recovers from the crisis.

According to the group, the economic impact of the coronavirus spread worldwide will last for decades. They also warned that it could push thousands of people around the globe into poverty.

The millionaires highlighted that the societal and economic issues caused and revealed by the health crisis could not be solved with charity, no matter how generous.

In their view, the local governments need to raise the necessary funds and ensure proper and fair spending. In millionaires’ words, our society and the governments are in massive debt to all frontline workers as they are mostly underpaid for the burden they carry.

Sir Stephen Tindall, the founder of the Warehouse Group and New Zealand’s second richest person with a fortune of USD 475 million, is also among the ultra-rich people who added their name to the list. The same goes for the British screenwriter and director Richard Curtis and the Irish angel investor John O’Farrell, known for his investments in the Silicon Valley tech startups.

The group released the letter shortly before this weekend’s G20 finance ministers and central bank governors meeting. The millionaires urged them to address global inequality and implement tax increases on wealthy people.

The initiative is not the first of its nature. A group of 200+ ultra-rich people branded themselves as the Patriotic Millionaires, already pressed for a more progressive tax system and international tax transparency. Disney’s heiress and BlackRock’s Pearl were also part of it.

Despite the pandemic and economic turmoil, the number of billionaires continues to grow. Amazon founder, Jeff Bezos, the world’s richest person , has witnessed his fortune swell by USD 75 billion so far to a record USD 189 billion.

At the same time, Tesla founder Elon Musk outperformed the legendary Warren Buffet last week to become the seventh-richest person on Earth. His fortune rose more than USD 6 billion Friday after Tesla’s stake jumped 11% to a record USD 1,544 per share.

What do you think? Do you agree or disagree with the statement that the governments should increase taxes on the wealthiest people to help the economy recover from the crisis?

Read More: “We Are Rich, Tax Us More,” Millionaires Say — Is That The Key to Economic Recovery?