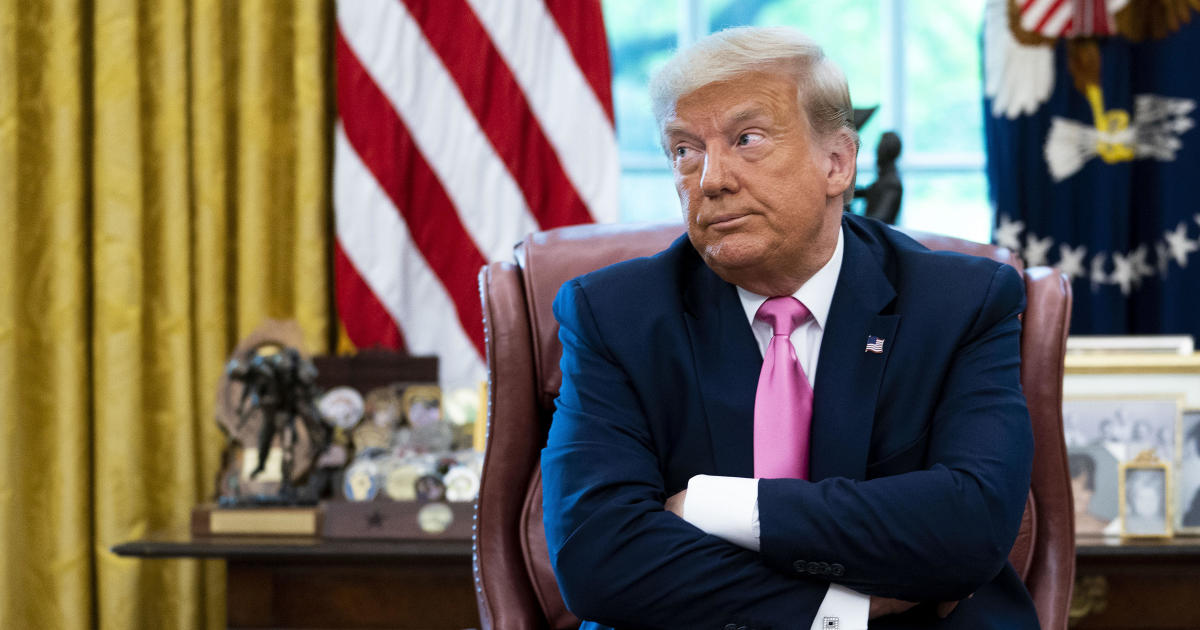 President Trump is expected to hold a press conference Tuesday as dozens of states and the District of Columbia experience a rise in coronavirus infections.

The briefing is expected to be about the worsening crisis and comes the day after the president announced he would revive White House coronavirus task force briefings, which were a near-daily staple throughout much of March and into April before tapering off as White House events focused on resurrecting the ailing economy.

The president told reporters in the Oval Office on Monday that the briefings were likely to resume Tuesday around 5 p.m., which he said is a “good slot” that drew lots of viewers. His press conference Tuesday is scheduled to be held at that time.

What: President Trump holds a press conference at the White House

“I think it’s a great way to get information out to the public as to where we are with the vaccines, with the therapeutics and, generally speaking, where we are,” he said.

It’s unclear whether Mr. Trump will be accompanied by other members of the White House coronavirus task force, such as Dr. Deborah Birx, the coronavirus response coordinator, and Dr. Anthony Fauci, the head of the National Institute of Allergy and Infectious Diseases.

Fauci was sidelined from a task force briefing, led by Vice President Mike Pence, at the Department of Education earlier this month, but appeared at a subsequent press briefing days later.

There have now been more than 3.8 million confirmed cases of the coronavirus in the United States, and more than 140,000 people have died due to the virus, according to a tally from Johns Hopkins University.

Mr. Trump has been urging states to reopen their economies and schools despite rising cases.