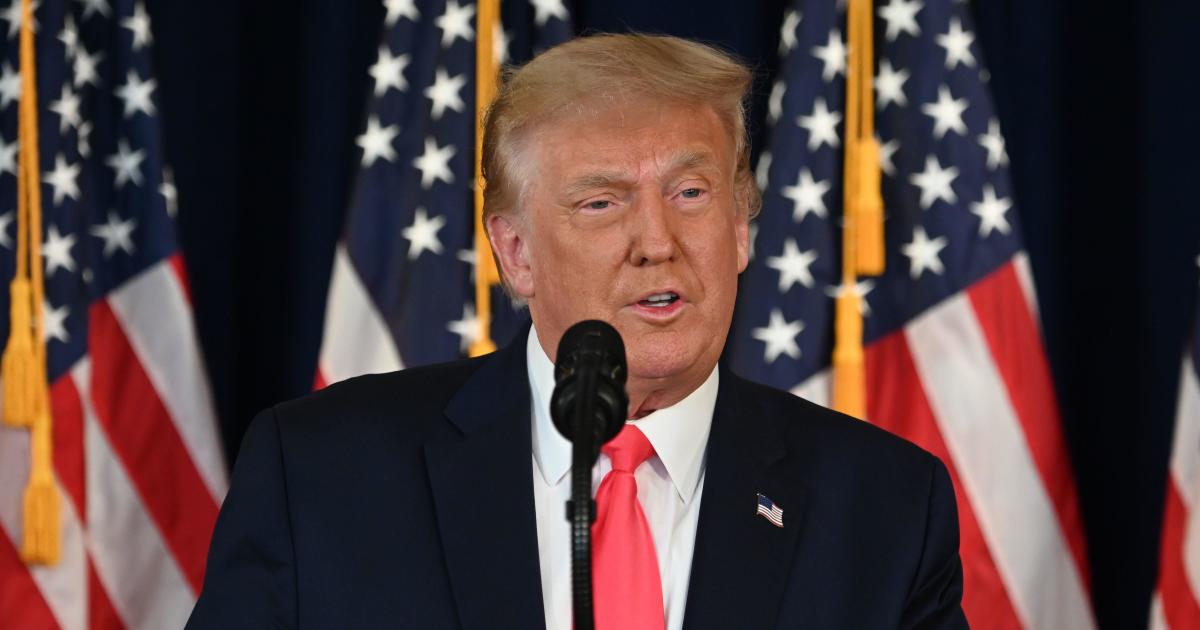 President Trump is holding a news conference Monday after signing executive measures aimed at addressing the economic fallout from coronavirus but that may face challenges in court.

On Saturday night, the president signed the measures that he claimed would halt evictions and expand unemployment benefits, among other things, but there are some hiccups. The executive action designed to halt evictions does nothing to specifically stop evictions. And the expanded unemployment benefits, an extra $400 per week, would only go into effect if states kick in $100. The president’s effort to defer payroll taxes, which would only put off when those taxes are owed rather than cancel them, has not received a warm reception even from his own party.

What: President Trump news conferenceDate: August 10, 2020 Time: 5:30 p.m. ETLocation: The White HouseOnline stream: Live on CBSN – in the player above and on your mobile or streaming device

Before he took office, Mr. Trump bashed former President Obama for employing executive action to accomplish his agenda while he was president.

“Why is @BarackObama constantly issuing executive orders that are major power grabs of authority?” Mr. Trump tweeted in July 2012.

Mr. Trump insists he doesn’t need Congress to appropriate these dollars, although not all in his own party agree. The president lashed out at Republican Senator Ben Sasse for calling his executive actions “unconstitutional slop.”

“RINO Ben Sasse, who needed my support and endorsement in order to get the Republican nomination for Senate from the GREAT State of Nebraska, has, now that he’s got it (Thank you President T), gone rogue, again. This foolishness plays right into the hands of the Radical Left Dems!” Mr. Trump tweeted Monday morning.