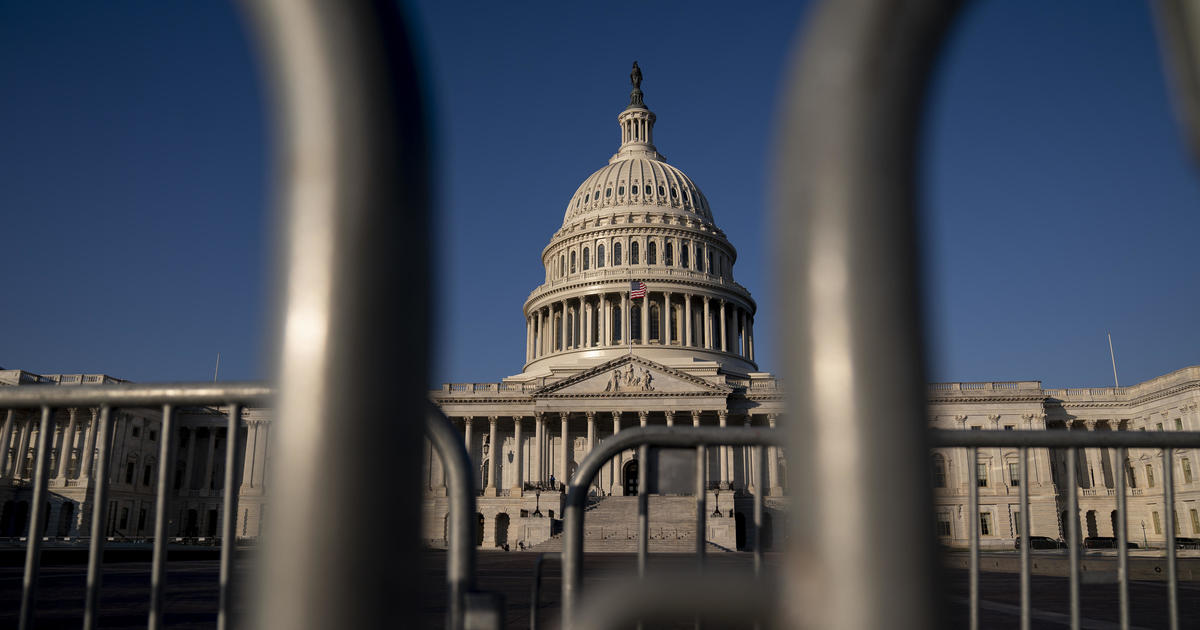 Washington — A bipartisan coalition of senators will unveil Monday the legislative text for a pair of coronavirus relief bills that aim to provide economic aid to American workers and small businesses that have been crippled by the ongoing pandemic.

The legislation is the culmination of weeks of bipartisan and bicameral negotiations over another emergency relief measure and comes just before a slew of crucial pandemic-related programs are set to expire at the end of the year. Earlier this month, the group unveiled a framework for their $908 billion plan, which is now being split into two bills. The proposal did not include another round of direct payments to Americans.

With a price tag of $748 billion, the first measure is expected to include additional funding for the popular Paycheck Protection Program, schools and unemployment insurance, as well as more money for vaccine development and distribution, coronavirus testing and contact tracing. Both Republicans and Democrats agree on these measures.

The second bill, however, would address two issues that have been sticking points between Republicans and Democrats in negotiations over a relief package: $160 billion for state and local governments, a priority for Democrats, and a liability shield for businesses, key to Republicans. Republicans oppose the former, while Democrats think the liability shield could hurt workers.

Senate Majority Leader Mitch McConnell had suggested Tuesday that lawmakers set aside liability protections and aid for state and local governments and “pass those things that we can agree on,” with those two issues to be addressed next year.

It’s unclear whether congressional leaders will bring the bills up for consideration. McConnell’s staff said last week he sees no path to an agreement on state and local funding and liability protections that would be acceptable to Republicans.

Lawmakers have for months been divided over the size and scope of a coronavirus relief package, though the timeline for them to act is quickly shortening. Several programs that aimed to help Americans struggling financially because of the pandemic, including the unemployment assistance program, nationwide eviction moratorium and federal student loan freeze, will expire at the end of the year.

Congressional leaders have said it is urgent for lawmakers to send another relief package to President Trump’s desk before they return to their districts for the holiday.

“If we don’t come to agreement we should stay in the Capitol through Christmas and New Year’s because people are suffering,” Senate Minority Leader Chuck Schumer said Sunday. “Congress should not go home until we have an agreement.”