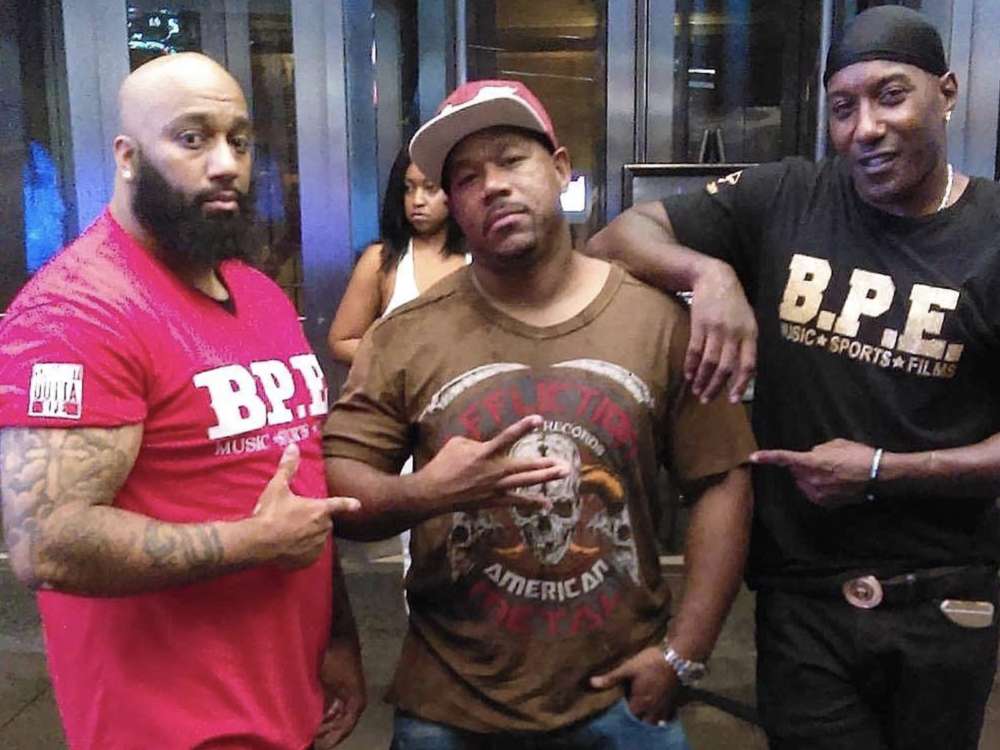 Wack 100 has Nick Cannon’s back amid his ViacomCBS firing for anti-Semitic comments. In case you missed it, Nick Cannon found himself as a target of cancel culture due to an interview between himself and Professor Griff, formerly of Public Enemy.

Professor Griff was famously booted out of the hip-hop group in the late 1980s for comments about Jewish communities, specifically, that Jews were responsible for the world wars. During Nick and Griff’s conversation, Nick agreed with Griff and said what he had claimed was “pure facts,” so it was a shame that he was kicked out of the group for merely saying the truth.

According to Hot New Hip Hop, Wack 100 took to his Instagram to offer him verbal support. Wack 100 claimed Nick always had his back whenever he needed help, so he was going to do the same. Wack 100 wrote, “head up warrior, your options are plentiful.”

Reportedly, other big-name executives including P. Diddy and others didn’t appear too offended by his comments either. For instance, Diddy reportedly invited him to come work with him over at Revolt TV.

While it seems like an entirely negative situation for Nick, he still has a job working with FOX as the host of The Masked Singer. Suffice it is to say that the media personality at least has a job.

Regardless of Nick’s employment options, some social media users have voiced their concern for him, especially after a series of Twitter posts that appeared to insinuate he was going to commit suicide.

In case you missed it, Nick Cannon wrote on his account that his own community, the black and hip-hop community, had betrayed him and accused him of “selling out” because of his apology.

Moreover, Nick also used the location feature on his tweets to say he was in “heaven.” He added that everyone on Twitter could have the planet because he was leaving. While he has been shown support by other members of the hip-hop community, some have not, including 50 Cent, who fired off jokes at Nick Cannon’s expense, including a few memes.