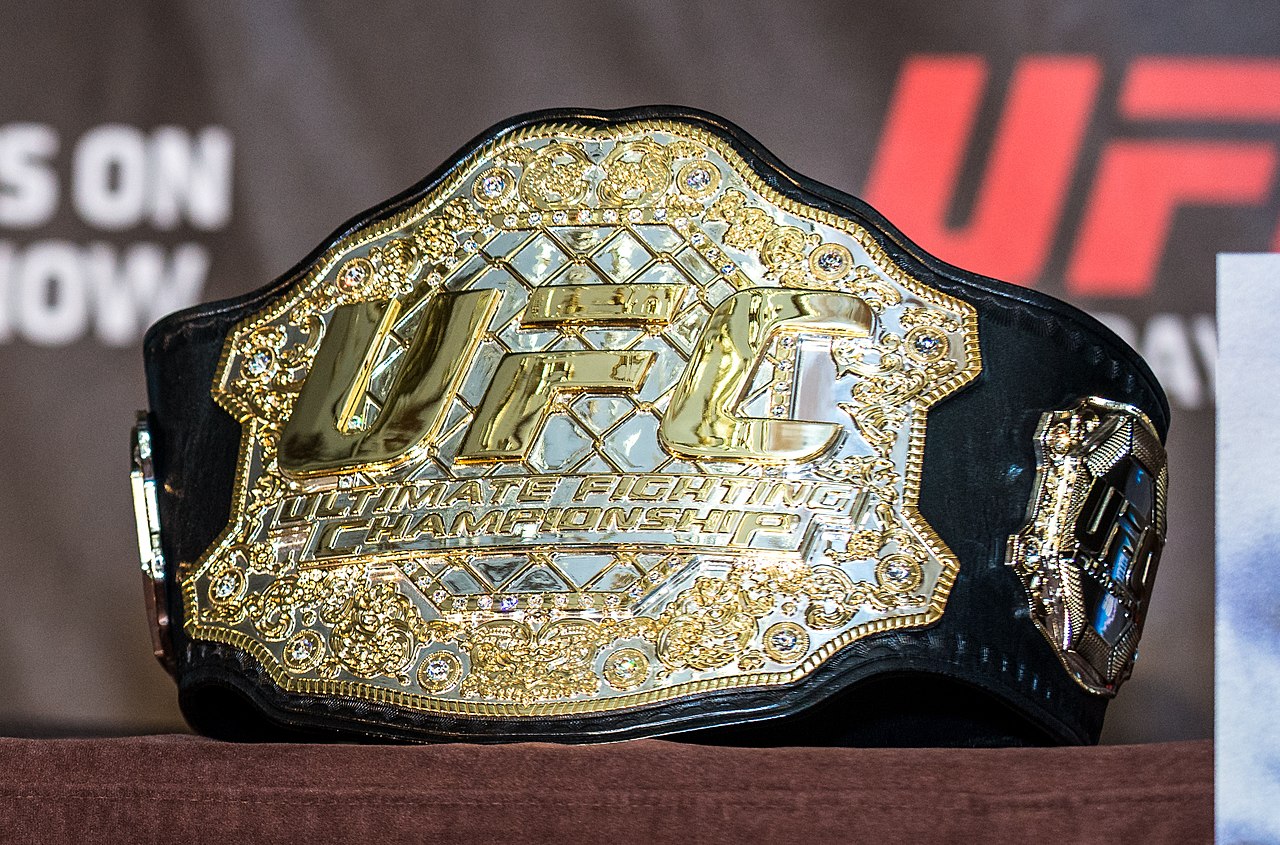 Alexander Volkanovski defeated Max Holloway and kept his featherweight title after a controversial decision of the judges, which saw the Aussie retaining the belt via split decision.

This will be a subject of talks for quite some time because many saw the former champion as the winner after all that happened in the octagon.

Holloway was superbly focused in the first two rounds, forcing Volkanovski to wobble on two occasions. Overall we need to say that Blessed surprised the champ who seemed unprepared for all of his attacks.

How did you score the fight? 🤔 #UFC251 pic.twitter.com/jyLBxU5RIW

Unlike the previous event, once Max didn’t know how to breach Aussie’s defense, things were a bit different in the opening two rounds.

His right leg kick, which ended up on Volkanovski’s back of the head, shook the champ’s balance in the opening round. This part of the match went to Holloway, and the same applied to the second round. In this sequence, Max’s uppercut was the weapon that made the champ wobbling.

It was Holloway who used legs in this one, mixing them up with uppercuts. At the end of this round, Holloway was shutting up his opponent.

We saw a couple of jabs in the third round sent by Volkanovski, who finally started showing up some signs of aggression. One of them snapped backed Holloway’s head nicely, but the American fought back pretty quickly, leveling the situation.

I’m sorry but that was not a good decision I had Holloway winning the first 3 rounds. Volkanovski closed the distance and took Round 4 easily, plus win around 5. But I had him losing the fight 3 Rounds to 2. Bad decision in my opinion.

The fourth round saw both guys exchanging hits, with Volkanovski recording more of them, but when looking at the overall impression, it seemed that this one didn’t have a winner. At the end of the same Volkanovski had some initiative, but Holloway opened it better.

We saw the best from both guys in the last sequence, as they traded hits going after one another. Volkanovski didn’t have anything to lose, and he tried to do everything in his power to score a finish. He had two takedowns, without utilizing any, but still, in the end, turned out to be enough for him to win.

Volkanovski now has two wins over Holloway, and one against Aldo, who also participated at the UFC 251, losing against Petr Yan in the event for the bantamweight title. After the match, the champ suggested that he will probably have one more contest until the end of the year.