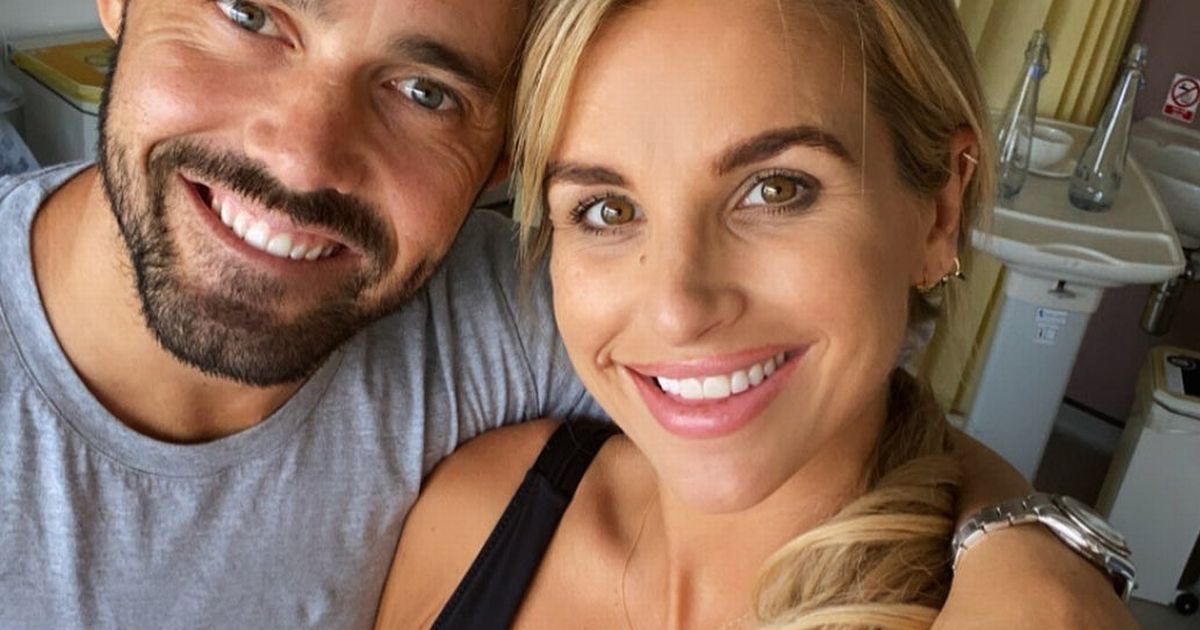 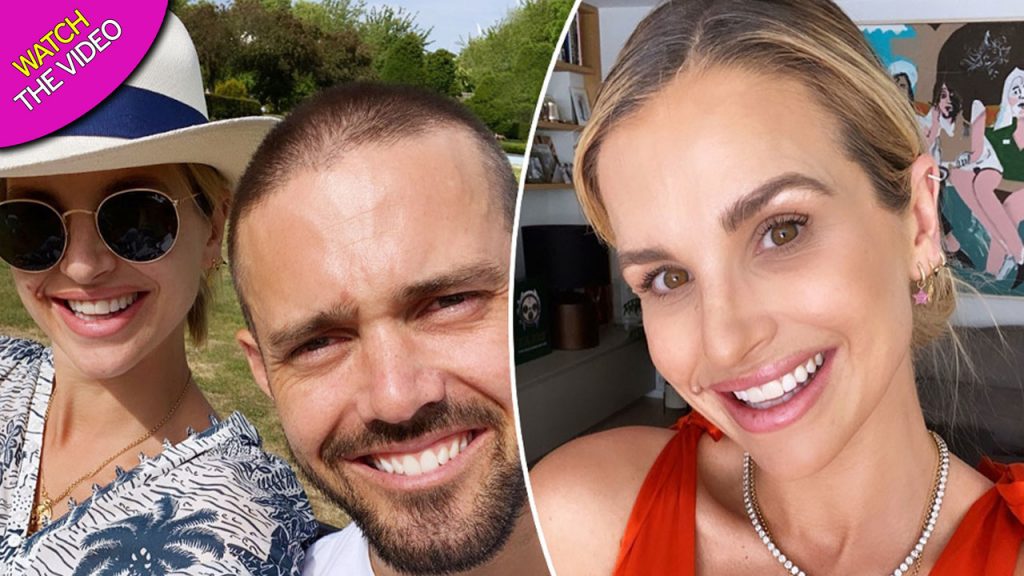 The Irish model and DJ has become a new mum to a little girl, announcing the exciting news of her bundle of joy’s arrival on social media today.

Taking t Instagram, the 34-year-old shared a gorgeous glimpse at the new addition to the happy family.

“Last night we became a family of four. Our beautiful daughter arrived safely and happily into the world,” she wrote.

Vogue, who already shares son Theo with her Made In Chealsea hubby wrote:

Vogue and Spencer dropped their baby bombshell back in March when they announced that they were already five months pregnant.

The proud mum also revealed she has been diagnosed with polycystic ovary syndrome, which can make it more difficult to fall pregnant. 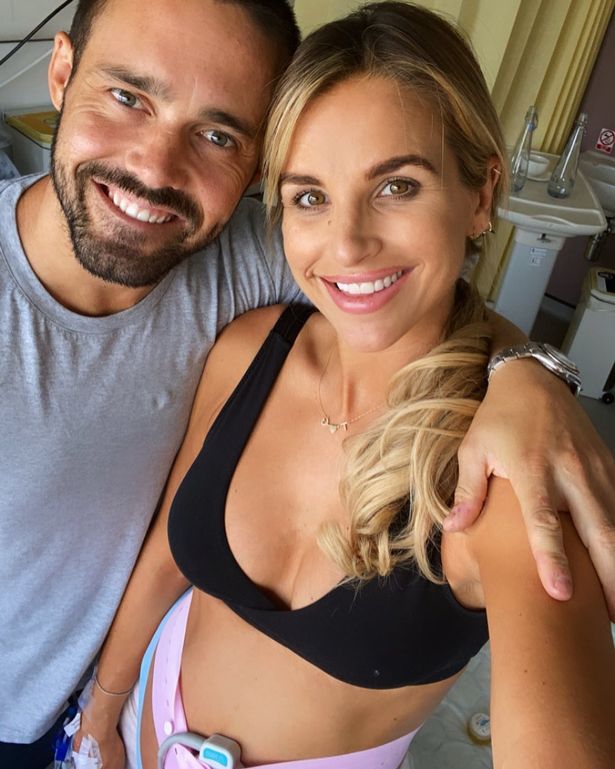 Vogue and Spencer were over the moon when they discovered they were expecting again, as they had been trying to conceive since last summer.

The Dublin native told Hello! magazine: “We’re delighted. It’s so exciting but kind of scary to think we’re going to have another newborn.

“There’s no doubt that I feel lucky to be having another baby.

“It isn’t easy for everyone, and it was certainly a different path for us this time, so it’s really nice to be here and talking about it now.” 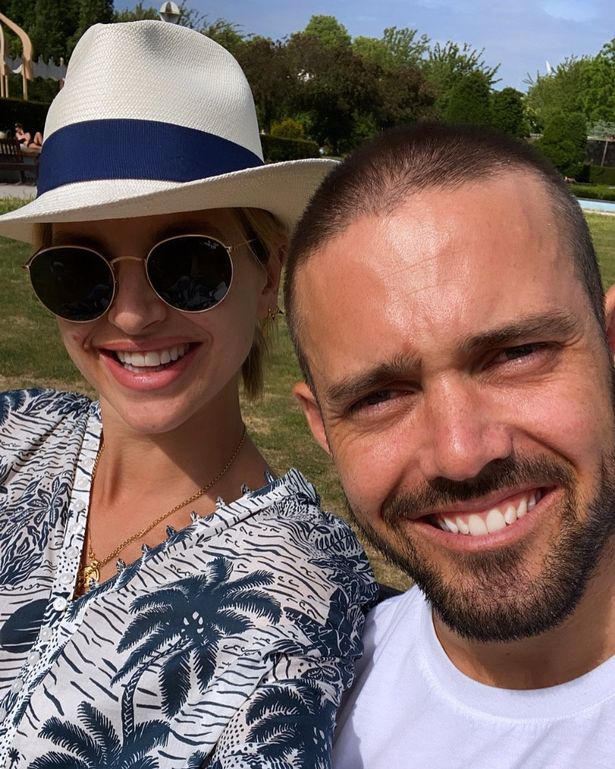 Vogue held off sharing the exciting news due to the fact that the couple had difficulties conceiving.

She explained at the time: “We just had a few bumps in the road this time around and it just wasn’t as straightforward as it was with Theodore.”

The Dublin recently revealed that she will not be taking maternity leave for her second baby. 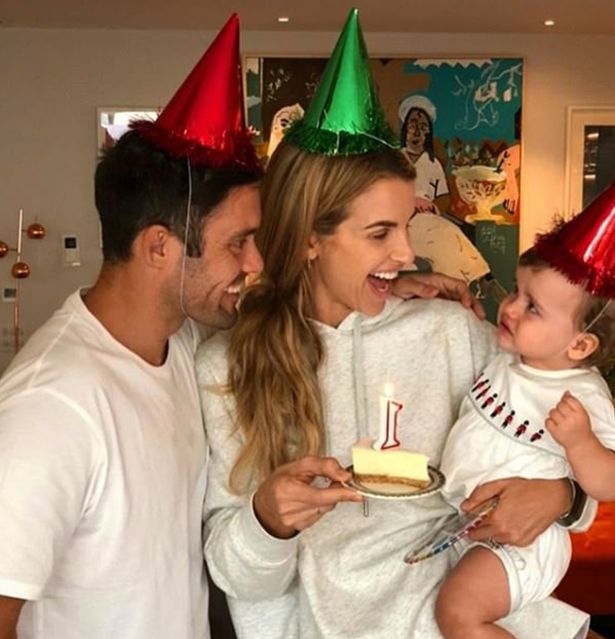 Vogue says she is happy to hand over feeding and nappy duties to former Made in Chelsea star Spencer while she heads off to work.

She told The Sun: “I love working at Heart and I really want to just carry on.

“If I was in an office working nine to five I would probably want to take some time off, but I’m lucky in the way I work — I leave my house at 4.50am and I’m back by 9.20am so Spenny will be on baby duty while I go out to work.” 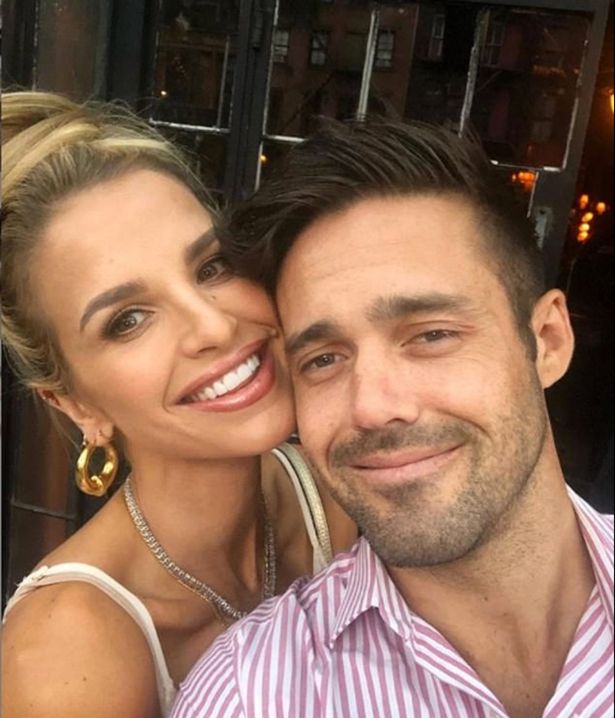 The blonde beauty went on to say she will be easily able to juggle work and motherhood as her employers offer such a mum-friendly work environment.

Vogue and Spencer tied-the-knot in June 2018 before becoming first time parents in September that year.

The Irish stunner was previously married to former Westlife star Brian McFadden, 40, who she divorced in 2017 after five years of marriage.

Congratulations to the happy family!