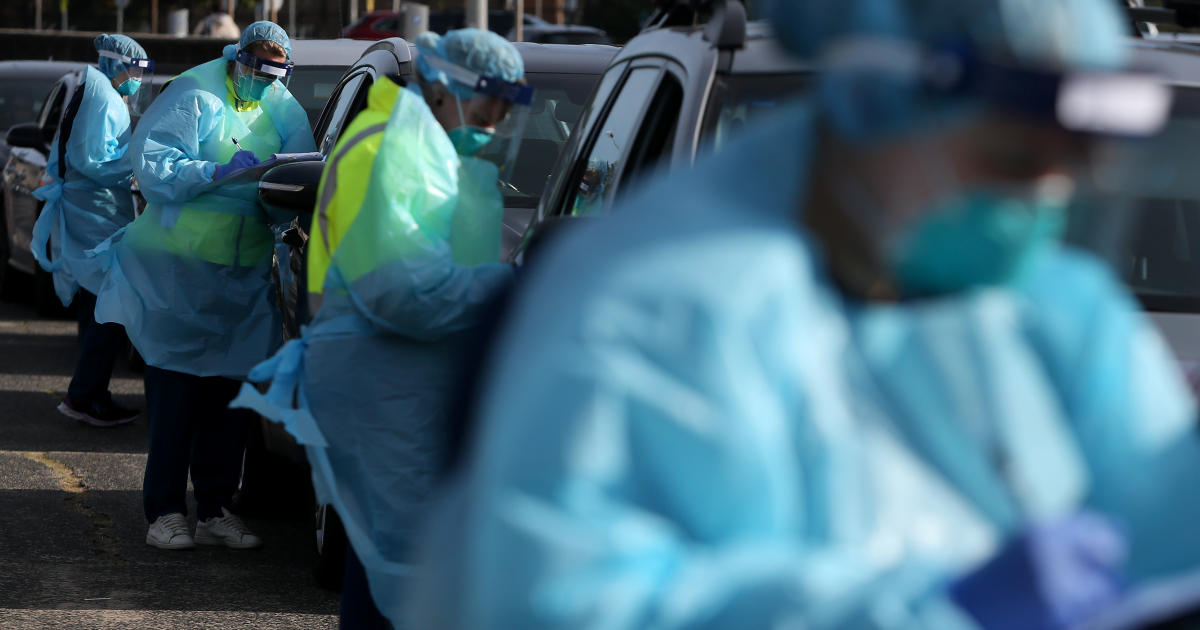 Coronavirus cases topped 15 million worldwide on Wednesday, up from 10 million less than a month ago. The United States was a major contributor to the spike, with nearly 4 million confirmed cases reported since the start of the pandemic.

In the United States, there have now been more than 3.9 million confirmed cases and more than 142,000 people have died due to the virus, according to Johns Hopkins.

Trailing the United States for the most confirmed cases is Brazil, with over 2,159,654, and India with 1,193,078. No other countries have surpassed 1 million confirmed cases.

Since Brazil’s first coronavirus case in May, it has reported more than 1,000 daily deaths on average — a gruesome plateau that has yet to tilt downward. In India, the drug Remdesivir, which has been shown to speed the recovery time for coronavirus patients, has been in short supply, leading to a nascent black market for the medication.

Earlier this month, when 12 million cases were reported worldwide, the World Health Organization warned that if cases continue to climb country-wide lockdowns may not be over.

“Once lockdowns were ended there was always the risk that the disease could bounce back,” said Dr. Michael Ryan, executive director of WHO’s Health Emergencies Program, at a press conference.

WHO Director-General Dr. Tedros Adhanom Ghebreyesus, however, noted at the same press conference that adherence to strict containment plans have brought back several countries from severe outbreaks. He listed Italy, where more than 35,000 people died from the unchecked virus, as among those countries.

“Across all walks of life we’re all being tested to the limits,” Tedros said of the pandemic.

“The best shot we have is to work together in national unity and global solidarity.”

According to Johns Hopkins’ data, four of the top five regions with the most coronavirus cases are American states. Sao Paulo, Brazil, currently leads the tally with 422,669 confirmed cases, followed by California with 409,382, and New York with 408,886.

Read More: Virus cases worldwide jump from 10 million to 15 million in less than a month