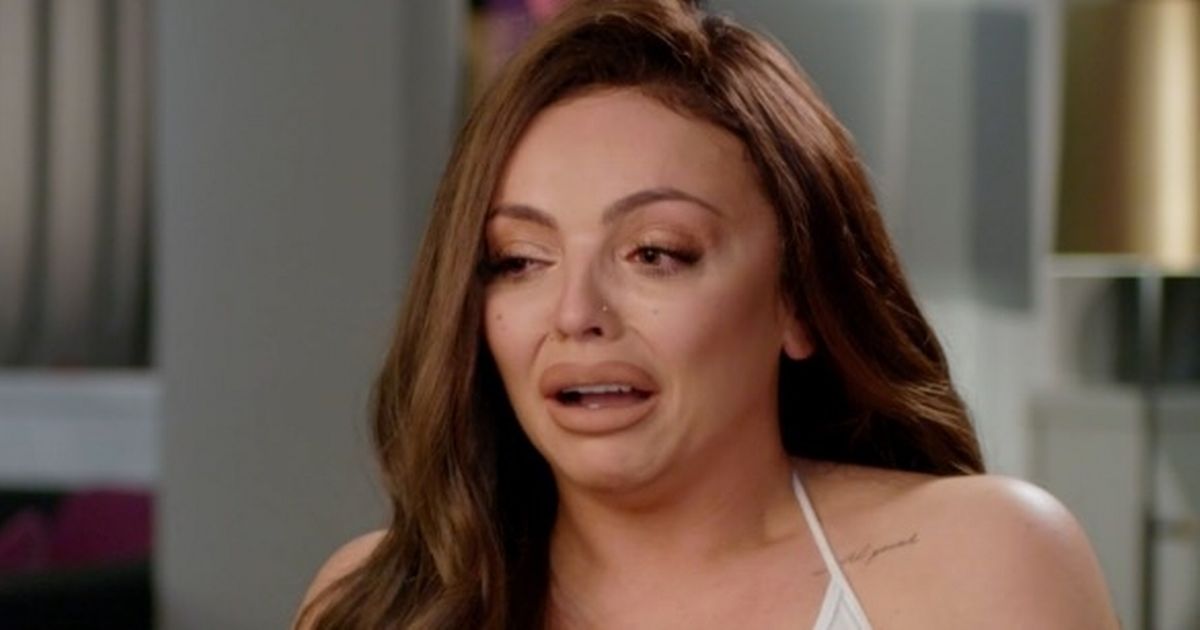 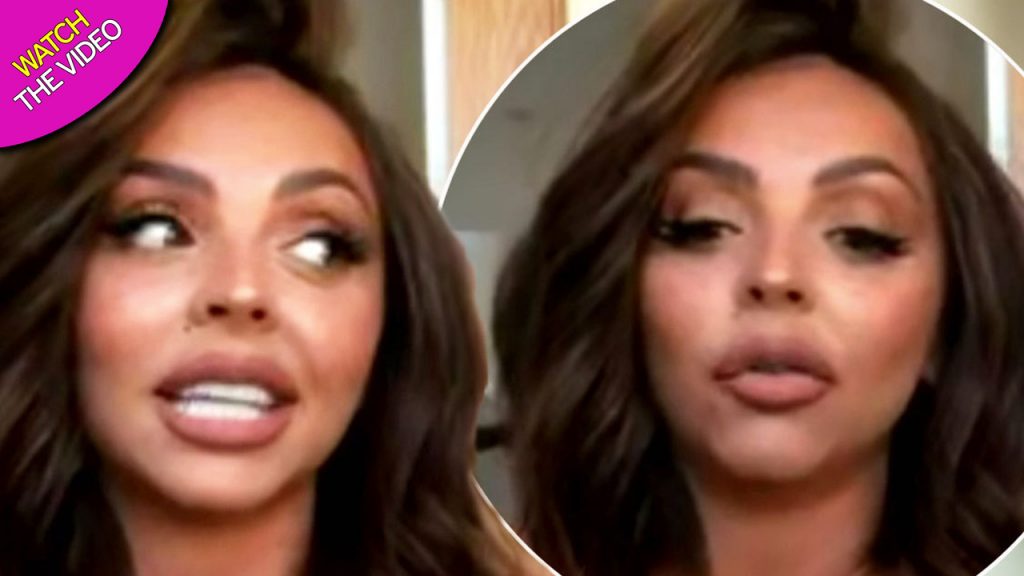 This afternoon, Jesy, 29, took to Instagram to explain why, after much soul-searching, she has decided to part ways with the girl group who found fame on The X Factor in 2011.

“The truth is recently being in the band has really taken a toll on my mental health,” she explained in an honest post on Instagram.

She continued: “I find the constant pressure of being in a girl group and living up to expectations very hard. 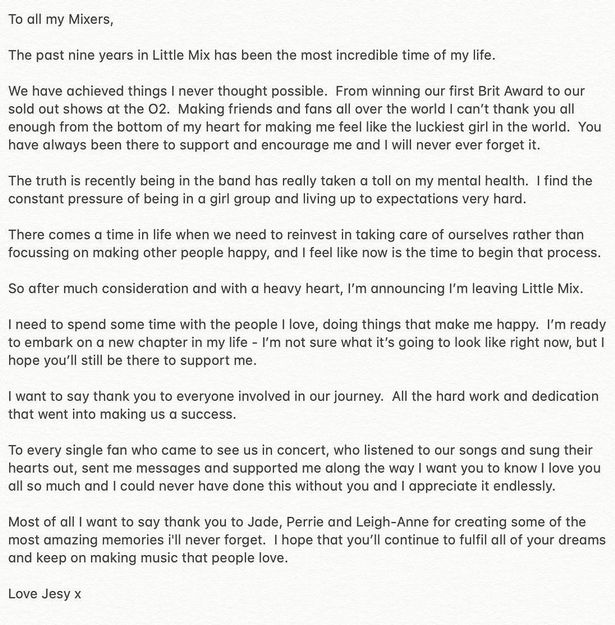 “There comes a time in life when we need to reinvest in taking care of ourselves rather than focusing on making other people happy, and I feel like now is the time to begin that process.

Jesy has been open about her mental health battles after being tormented by vicious trolls to such an extent that she tried to take her own life.

After being mercilessly trolled and fat shamed, the talented star told award-winning BBC3 documentary Odd One Out how she stopped eating and fell into a dark depression. 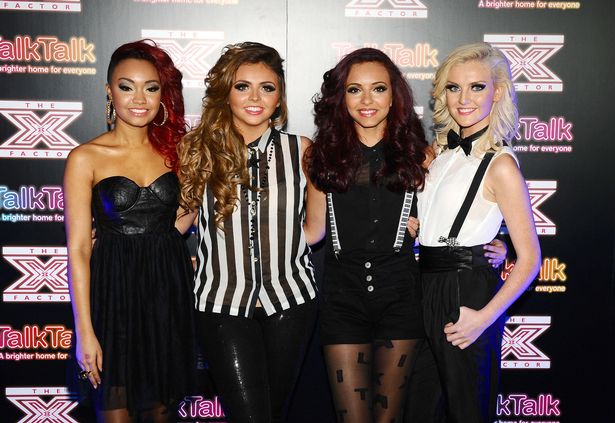 Too distraught and fragile to work, Jesy said she tried to kill herself in 2013 because she felt life had become too unbearable but was thankfully found by her then-boyfriend who called an ambulance.

She told the programme: “I just remember thinking this is never going to go. I’m going to constantly wake up and feel sad for the rest of my life. So what is the point in being here? I physically couldn’t tolerate the pain any more.

“I remember going to the kitchen… then I laid in bed for ages and kept thinking, ‘Let it happen. Hurry up.'”

Her bandmates were absolutely heartbroken when they found out, and Chris Hughes – who was her boyfriend at the time of the documentary – couldn’t even talk about her suffering without breaking down. 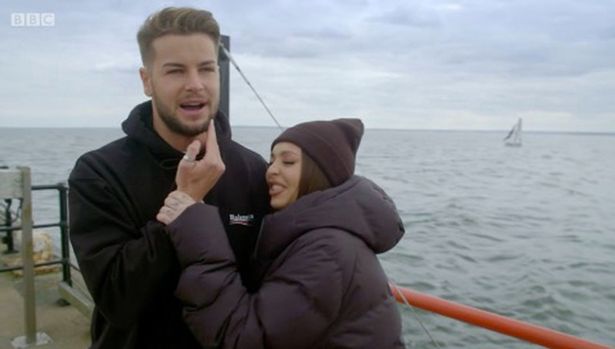 She recalled how just hours after winning The X Factor, nameless trolls were determined to destroy her happiness with their unthinkable taunts.

Jesy recalled: “I had about 101 Facebook messages in my inbox, and the first one that came up was from some random man, saying: ‘You are the ugliest thing I’ve seen in my life, you do not deserve to be in this girl band. You deserve to die.’

“It became the worst time of my life. I wasn’t just known as one of the singers in Little Mix, I was known as ‘the fat, ugly one.'”

Jesy had always dreamed of being a singer, but her early years with the band were over-shadowed by the heartbreak she endured at the hands of her tormentors. 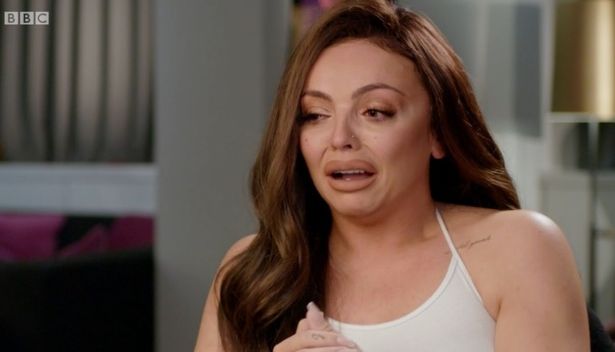 “I was going to see a therapist at six o’clock in the morning, crying, and then going to a photoshoot,” she said.

“I would leave halfway through a photoshoot, because I couldn’t bear looking at myself or being in front of a camera. I used to feel disgusted in myself.

“And if the stylist hadn’t got the right size for me – by accident – I used to go into a meltdown and think, ‘It’s not just because I’ve got the wrong size clothes, it’s because I’m too fat to be in them.'”

Furthermore, Jesy admitted her mental health would never fully recover as a result of the callous online bullying.

She eventually quit Twitter and raised awareness of the impact social media can have on mental health. And last month she admitted the attacks had put her off having kids of her own.

She told You Magazine: “Before we got in the group, I never looked at myself and thought, ‘I don’t like that’ – I don’t think any of us did.

“I never thought, ‘Oh god, I’m fat’, and then we got in the industry, and we all started wanting to change things about ourselves. It’s so sad.”

She added: “It makes me not want to have a kid. Those insecurities that we all have now because of social media, imagine having that embedded in you as a child?”