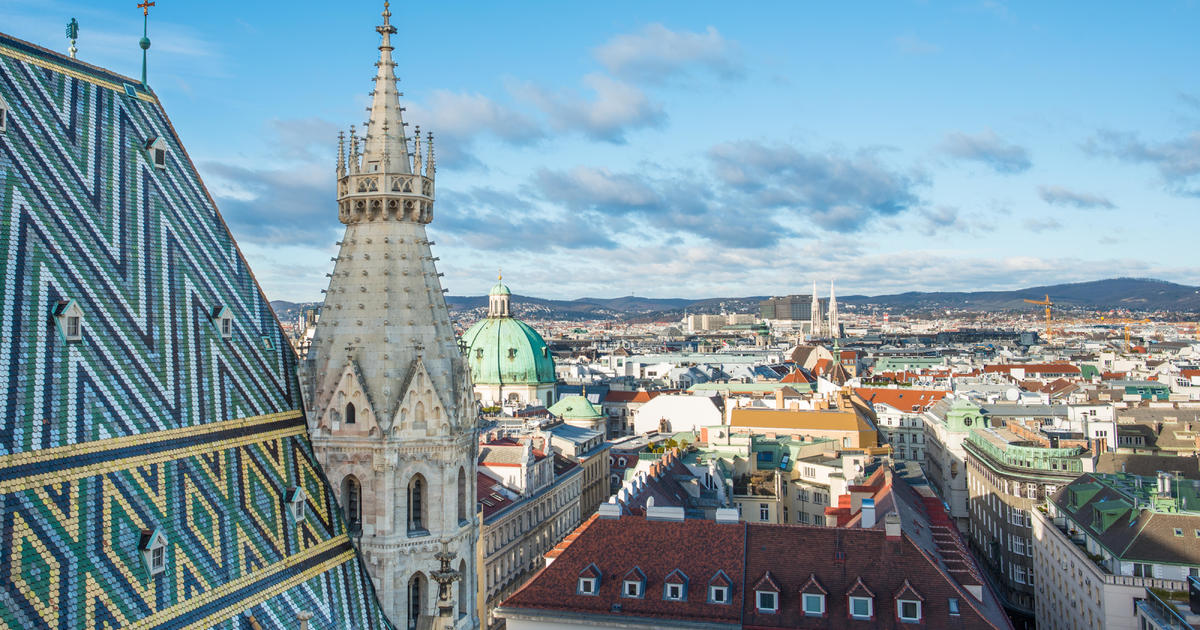 Vienna has reclaimed its title as the most livable city in the world, according to a report by the Economist intelligence Unit published Thursday.

The Austrian city held the highest rank in 2018 and 2019, but dropped to No. 12 last year due to COVID-19 restrictions, which left the city’s museums and restaurants closed.

“Stability and good infrastructure are the city’s main charms for its inhabitants, supported by good healthcare and plenty of opportunities for culture and entertainment,” the annual report said on Vienna’s rebound.

The livability rankings have been mostly driven by the COVID-19 pandemic. So as restrictions lifted, so did scores. But then the opposite occurred for cities like last year’s winner, Auckland, which fell from the top spot.

Los Angeles was one of the “biggest movers up the ranking” in the past year, coming in at 37th.

Besides the pandemic, the war in Ukraine also impacted rankings. Ukraine’s capital city, Kyiv, was not included after Russia invaded the country. Russian cities Moscow and St. Petersburg dropped in the rankings over “Western sanctions” and “censorship.”

“Both cities record a fall in scores owing to increased instability, censorship, imposition of Western sanctions and corporates withdrawing their operations from the country,” the report read.

The EIU’s report is conducted from February to March, and ratings for each city are based on factors across five categories: stability, healthcare, culture and environment, education and infrastructure.

Tre’Vaughn Howard is a digital associate producer and writer for CBS News, focusing on international and culture stories.

The Uplift: A veteran graduate and a grand gesture »