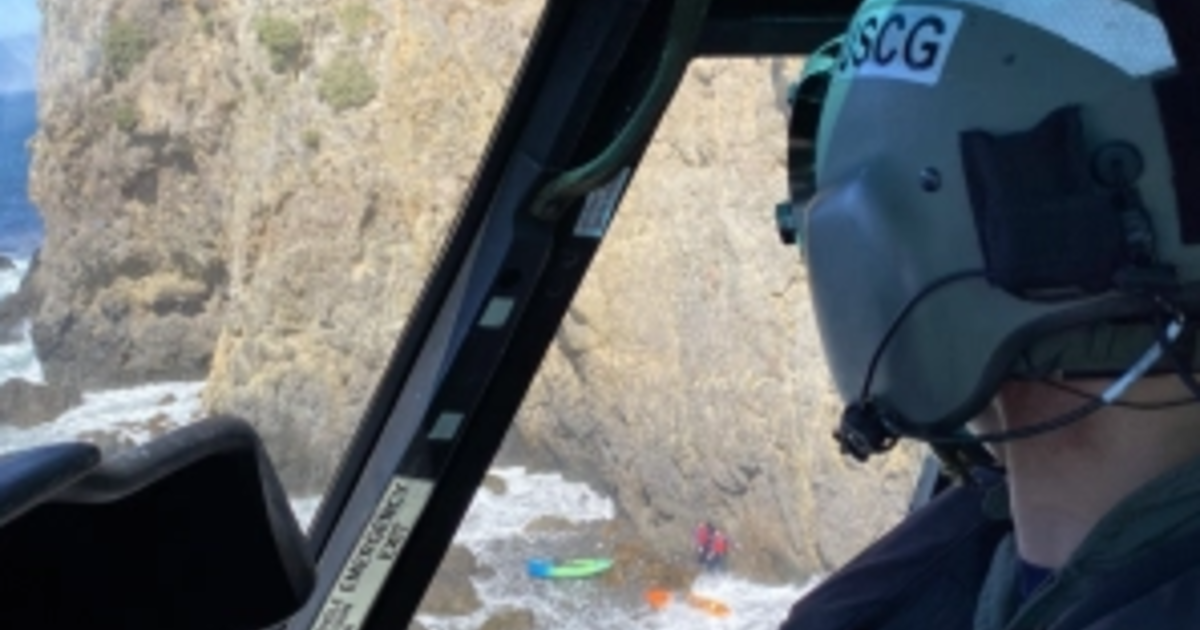 The Coast Guard sent boat and helicopter crews to the island and lowered a rescue swimmer to assess the kayakers. They were hoisted up to the helicopter and taken to Base Mugu, where emergency personnel were waiting for them.

The women are in stable condition, according to the Coast Guard.