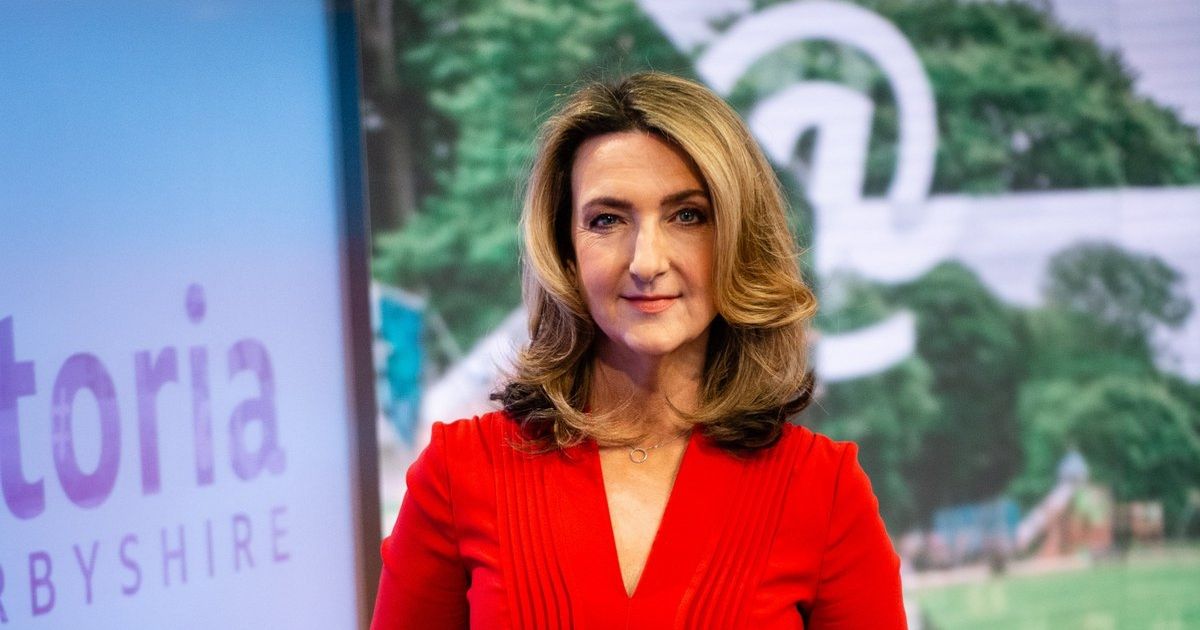 TV’s Victoria Derbyshire has vowed to break the rule of six to have her family of seven together this Christmas.

The presenter, due to take part in I’m A Celebrity… Get Me Out Of Here in Wales shortly before the festive season, admitted feeling “irresponsible” at willingly declaring she would ignore laws.

But Victoria, 52, said she would buy a thermometer gun to ensure her family were “sensible” during Yuletide.

She told Radio Times: “If the rule of six is still in place at Christmas, we’re breaking it to have the rule of seven. We just are.”

“Joining me, my husband and our two boys will be my mum, her partner and my husband’s dad. It’s fine.

“We’ll do it knowing what the risks are. We’re not stupid. We’ll be sensible and buy a thermometer gun. But we have to be together at Christmas. 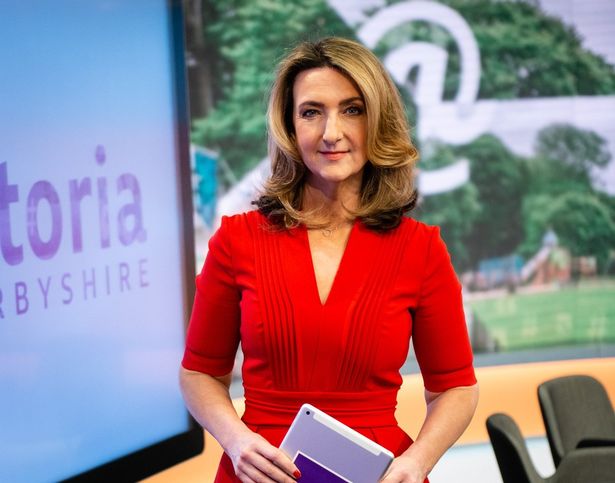 “It feels almost irresponsible saying that – but I don’t think we’re alone in feeling that way. We need to see my elderly mum and my husband’s elderly dad. We just do.”

The family, originally from Littleborough, Gtr Manchester, live in London, where Tier 2 restrictions are in place. 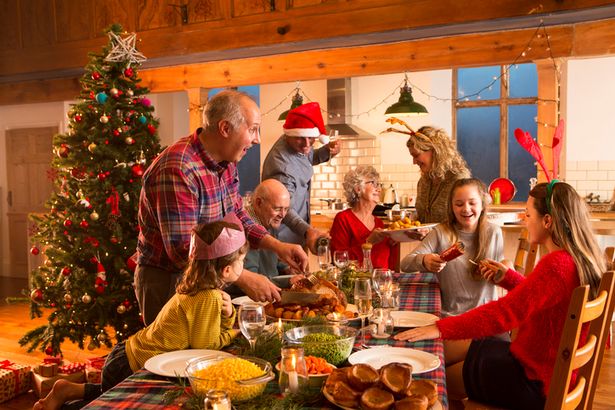 The presenter echoed sentiments widely voiced when she said: “What I’ve missed most in the pandemic is having loads of people round my house and seeing family.

“My mum lives in Bolton and I live in London, so I’ve not been able to see her much. We do Zoom calls every Saturday, but that’s all. It’s mad.”

Read her full interview in Radio Times this week.