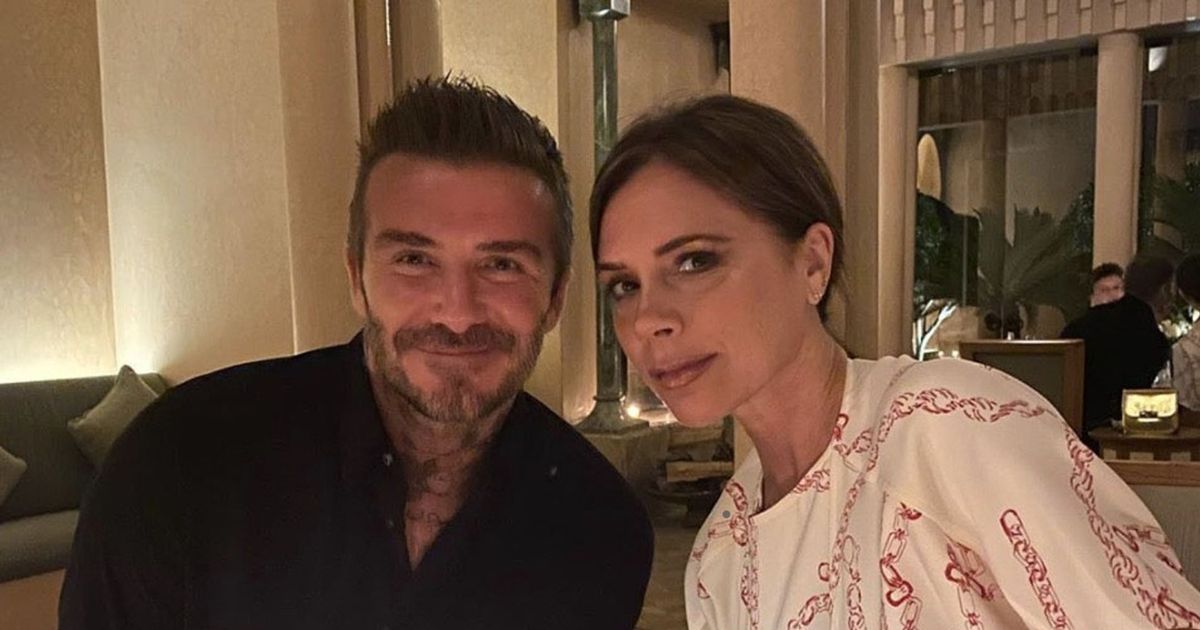 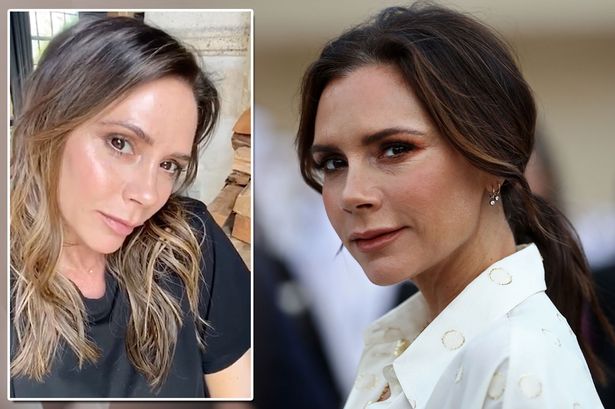 Victoria Beckham is set to branch out in her already lucrative career by selling a range of sex toys.

The former Spice Girl and fashion designer, 46, is reportedly venturing out into the health and wellness industry.

VB will follow in the footsteps of Gweneth Paltrow and her viral lifestyle brand Goop which has been the subject of much controversy over the past year.

The American actress’ business, which boasts a candle that is said to hold the scent of her vagina, is valued at a whopping £193million.

According to Daily Star Online, proud mother-of-four Victoria will has received the go ahead to sell a range of health and beauty products by trademarking ‘Victoria Beckham’ and her ­initials ‘VB’. 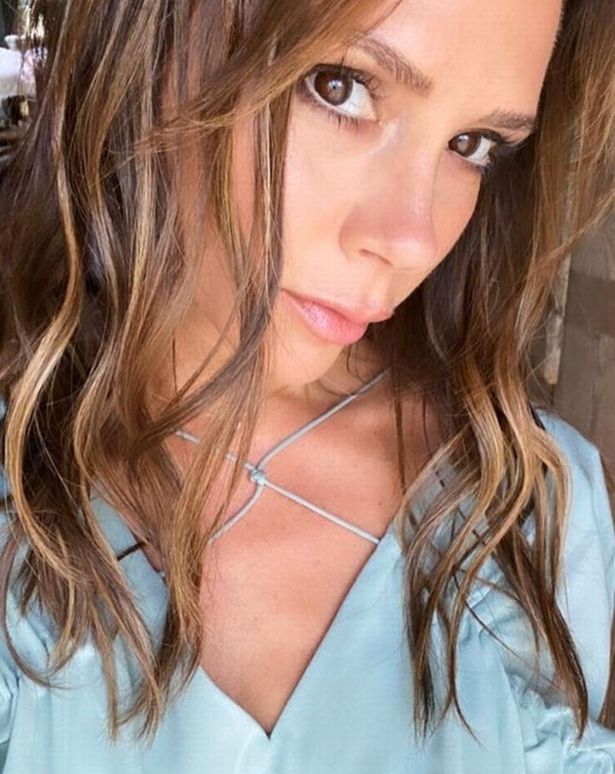 Now, after her infamous business has been affected by the ongoing coronavirus pandemic, fashionista Victoria has decided to branch out in order to add to her accolades and catapult her career even further.

The insider revealed that David Beckham’s wife is determined to raise revenue after she was forced to lay off twenty members of staff amid the pandemic.

She’s planning on doing so by following in Gwyneth’s footsteps and trademarking her own sex toy products.

The source explained: “Victoria wants to raise revenue by launching her Goop-style business as soon as possible as she thinks she can get a piece of the same markets so profitably targeted by Gwyneth’s brand. 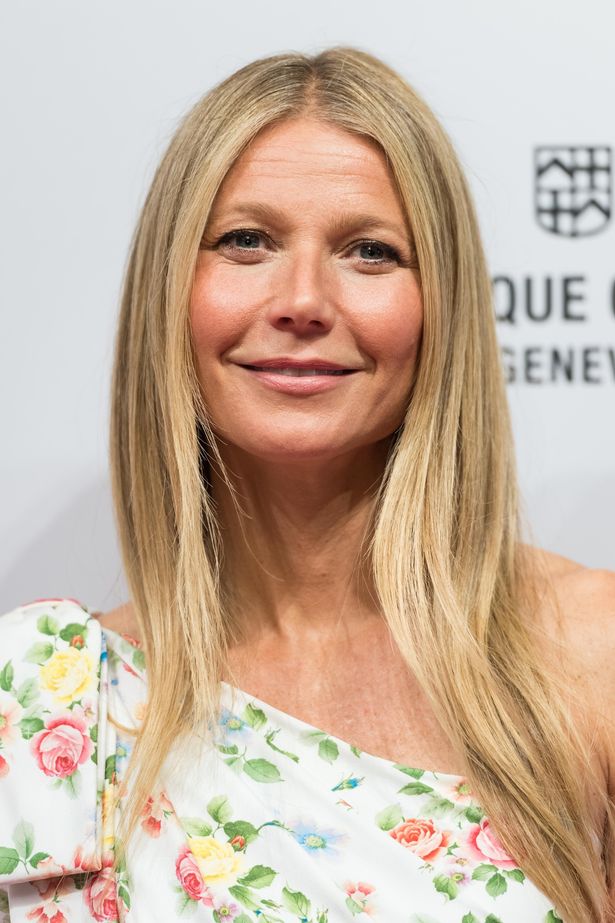 Posh prides herself on her cheeky personality which a lot of the time fans and followers alike do not get to see.

By launching her very own racy sex toy line, it’s the perfect opportunity for Victoria to showcase her bold side, explains the insider.

“She may seem unsmiling and prudish, but Victoria reckons she has a cheeky sense of humour, and will not be shying away from trying to snag a share of the sex trade like Gwyneth has done. 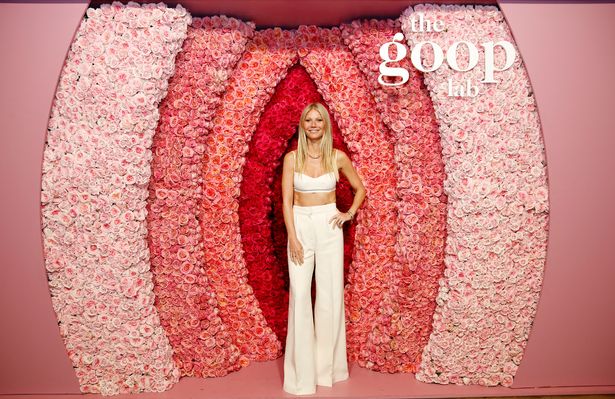 “Sex toys will be a no-brainer for Victoria, who wants to make a fortune from the new brand.”

Victoria has already won some fans over with her Victoria Beckham Beauty line and products which she launched last year.

The brand sells products including primer moisturiser for £92 per 30ml bottle and ‘cell rejuvenating power serum’ for £180. 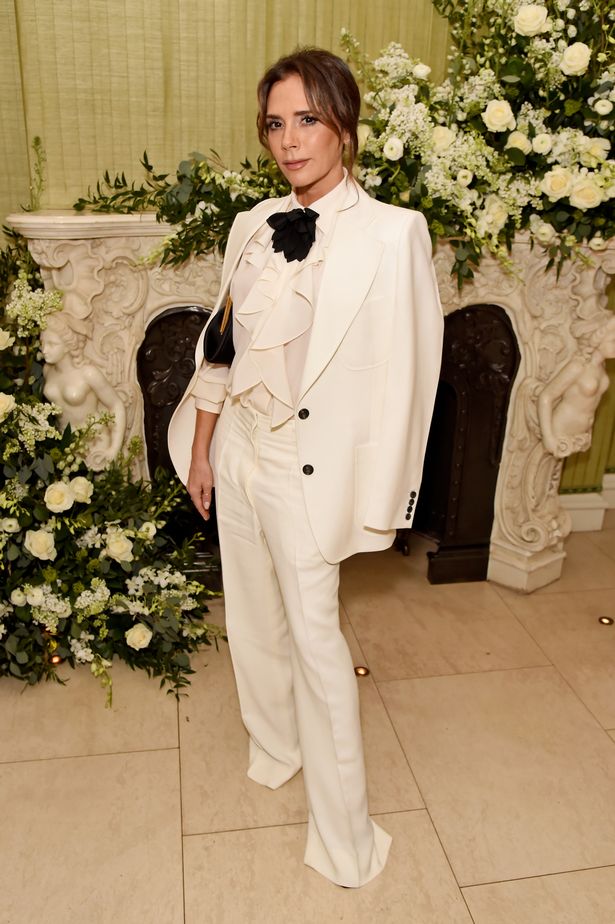 The former pop star also sparked fury earlier this year when she refused to dip into her estimated family fortune of £350 million to pay staff during coronavirus lockdown, instead opting to apply for taxpayer money through the UK Government furlough scheme.

The star reluctantly backtracked and performed a U Turn on her furlough plans after days of bitter backlash – including Piers Morgan branding her a “prima donna millionaire” and her fashion business as a “failing vanity project”.