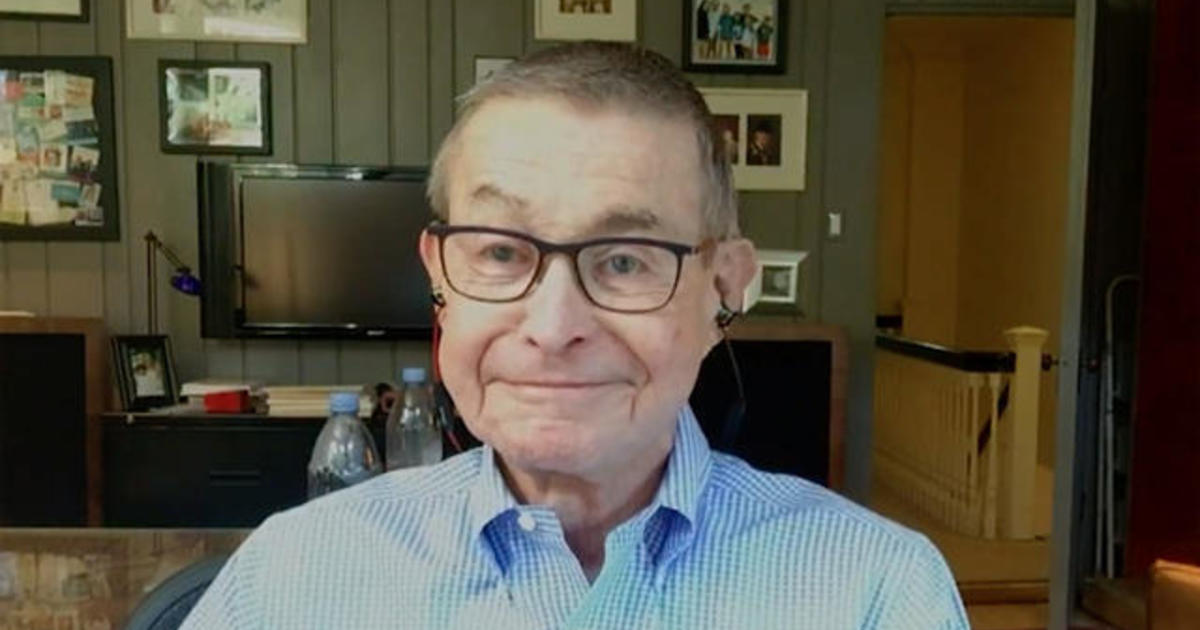 In 1965, then 25-year-old John Lewis helped lead a march from Selma to Montgomery, Alabama. It marked a turning point in the civil rights movement. CBS News reporter Bill Plante was there to bear witness. He was 27-years-old. Five decades later, Plante returned to the Edmund Pettus Bridge in Selma to mark the 50th anniversary of “Bloody Sunday.” Plante, who has since retired, looks back at his reporter’s notebook to remember Lewis.