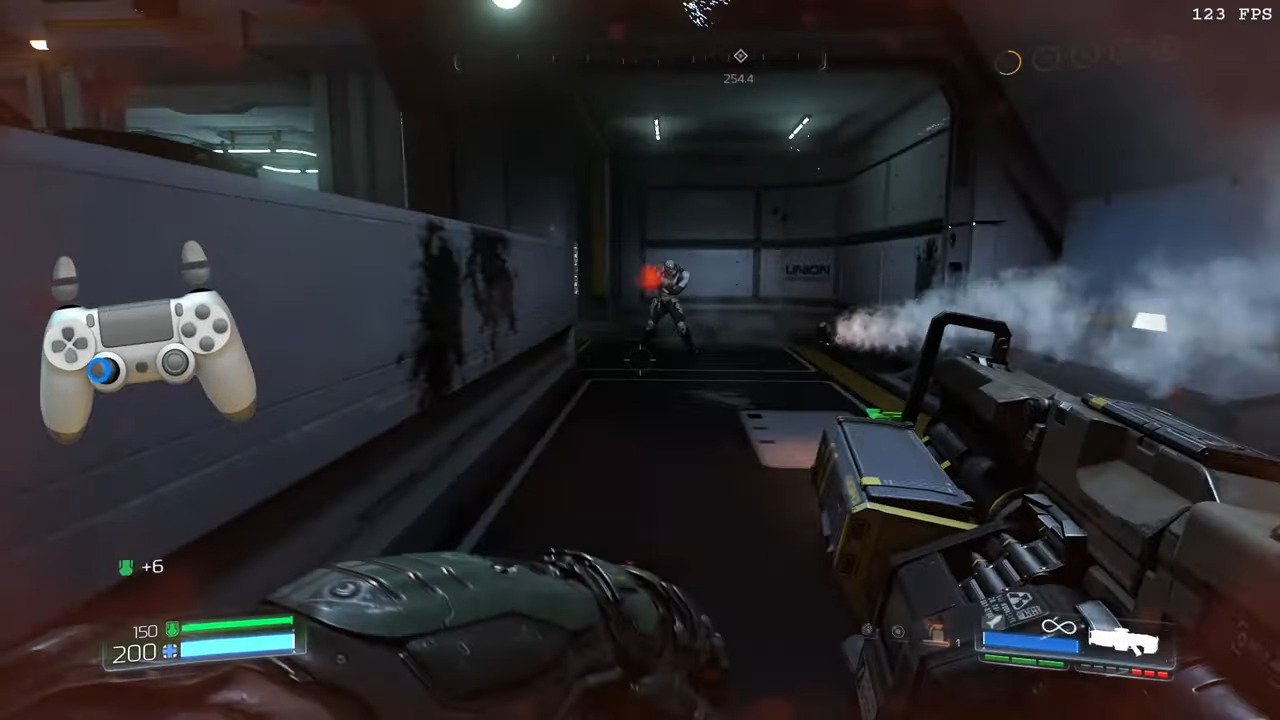 Valve Implements Jibb Smart’s Flick Stick In Newest Steam Client Beta, Leading Many To Ask What It Actually Is

The woes of the Steam Controller infuriated many users to no end, but not for the reason that many might initially think.

The Steam Controller brought with it a brilliance of customization allowing users to map a vast number of commands using input-switching and context-sensitive actions, allowing for a massive swath of customization and usability that made couch-based PC gaming viable.

Unfortunately, without it being ‘pick-up-and-play’ ready, and users needing to customize controls so that they could properly use it, the Steam Controller struggled to match its capability with its execution.

In part, because people are dumb. And in part, because Valve really botched the UI through loads of menus that were an absolute chore, and that uploading controls for other users to try had limited text space to explain said controls. You try explaining twenty context-sensitive actions in 300 characters, on top of standard controls for a title such as Ark: Survival Evolved.

Yet for those that were willing to deal with it, the Steam Controller offered brilliant moments that simply couldn’t be replicated with other controllers such as the Xbox One Controller. While the Steam Controller has been discontinued by Valve, largely in part due to the lukewarm reception, they are continuing to push out updates that are focused on controllers being a bit more useful for titles outside of driving games.

This all culminates in Steam’s newest beta, offering a fantastic feature that ensures that aiming with the Steam Controller and DualShock 4 works far better than previously possible, thanks to a technology from Jibb Smart called the Flick Stick.

Introducing a new way to navigate 3D games: the flick stick. By matching camera yaw to stick angle, quick flicks and big turns are easier to pull off than with either a mouse or traditional stick aiming.

The idea behind the Flick Stick is that by using the right analogue, or trackpad in the case of the Steam Controller, you make massive adjustments to the direction your character is facing. Pressing down on the right analogue results in your character doing a fast 180 rotation to face behind them: a massive downside of using controllers in first-person shooters that PC users typically handle with ease using a mouse.

Then, using the built-in gyro, smaller movements are made to aim precisely where you need to.

The inclusion of this tech into Steam inputs, by shifting your right joystick to Flick Stick setting within the beta, and gyro to the mouse, means that players can be far more accurate while sitting away from their trusty mouse and keyboard.

Jibb Smart’s claim that it is better than a mouse is a bit iffy; in testing, getting the gyro to rapidly acquire new targets after flicking meant you were dead before you could acquire the target properly, although it’s a fantastic improvement on controllers. Granted, this is coming from a PC user that has limited console experience, so take it with a grain of salt.

You can opt into the beta and try it out yourself; the beta went live yesterday on July 16. You can use the Flick Stick with any controller that has gyro capabilities, which means the Steam Controller and DS4 can both be used. It takes some getting used to, but it’s a step in the right direction.