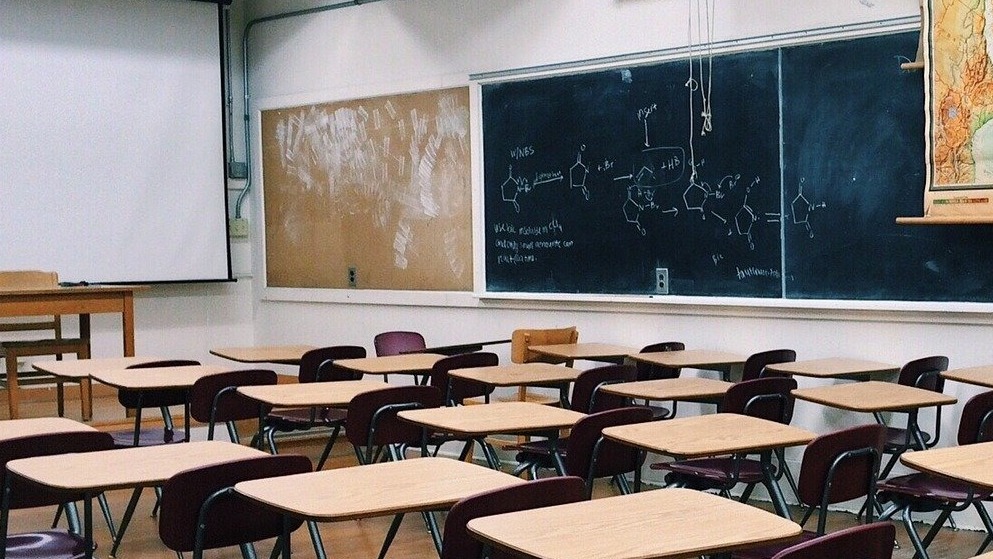 US Schools Should Reopen in the Fall, Trump Says — Does He Have a Point?

President Trump said Tuesday that the White House would put pressure on local governors and educators to reopen schools in the fall despite the increasing coronavirus infections in some states.

School reopenings have turned into one of the most sensitive topics in the nationwide debate for ”returning to normal” under the pandemic. Some schools already said they had made multiple plans to remain flexible before the beginning of the new academic year.

The issue concerns more than 50 million children living in the United States, whose parents had to become teachers overnight while keeping their full-time jobs.

As the beginning of the new school year is approaching, there are still no concrete plans at either federal or state level to reopen schools safely. As the number of recorded infections is rapidly increasing in some parts of the country, parents and educators have become anxious about potential in-person school reopening.

“We are very much going to put pressure on state governors and everybody else to open the schools,” Trump said, highlighting that in some places, some schools will opt to remain closed for “political reasons.”

The teachers union, the parent-teacher association PTA, and school principals said in a joint statement that they must have a voice in this decision. According to them, the President should not be making such a critical decision, “brazenly.”

The educators also accused the White House of failing to meet the needs of students, their families, and public school educators during the pandemic. The administration was unable to listen to us, they said.

Dr. Anthony Fauci, the US leading infectious disease specialist, opined that we should do our best to return children to school. Still, the reopening should depend on the level of penetration if the infections in the local community, Fauci noted.

According to Fauci, we should not underestimate the potential risk to families of reopening schools. Although young people and children are less likely to develop severe illness from the virus, Fauci said it could still ”put them out of action” for some time.

Some other experts also joined the debate, pointing out that schools across the country will need additional federal funding to accommodate classrooms to meet the new social distancing rules.

What do you think? Do you support or oppose the statement that The White House should leave it to the state governors to decide whether to reopen schools or not?

Read More: US Schools Should Reopen in the Fall, Trump Says — Does He Have a Point?