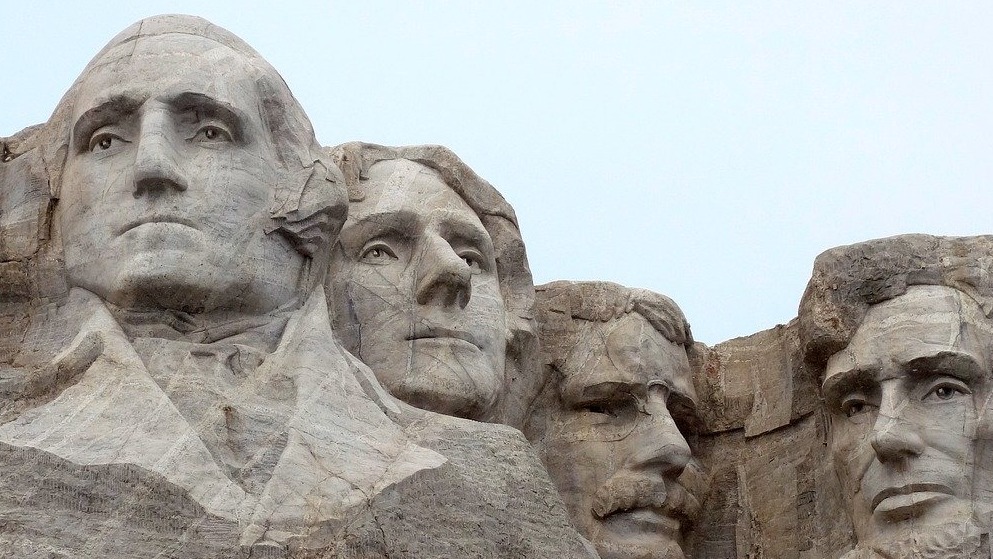 ”US Government Should Protect Statues of Washington, Columbus, and Jefferson,” Biden Says — Does He Have a Point?

Presumptive Democratic presidential nominee Joe Biden said on Tuesday that our government has an obligation to protect statues and monuments of historical figures such as George Washington, Thomas Jefferson and Christopher Columbus.

Speaking at an event in his hometown, Wilmington, Del., Biden argued that monuments dedicated to former presidents should be preserved even though they owned slaves.

The former vice president opined that those public statues should be kept, while the local authorities should remove monuments to Confederate leaders and put them in museums.

According to Biden, one should not compare whether or not George Washington or Thomas Jefferson owned slaves and somebody else who was in rebellion and committed treason trying to destroy a union to keep slavery.

In addition, Biden highlighted that all the Confederate monuments dedicated to soldiers and generals, who were in favor of slavery and went to war to maintain it, belong to a museum, not an open public place.

In his view, the federal government should protect and preserve monuments such as the Jefferson Memorial because that’s a remembrance.

Joe Biden emphasized that local governments should take the lead in the “peaceful removal of statues glorifying the Confederacy pioneers.” Besides, he pointed out that he understands the anger of the protesters who would prefer to see those statues toppled.

The former vice president’s remarks come in times of a nationwide debate about race.

The streets across the country are full of protestors demanding justice over the police killing of George Floyd. Statues and monuments remembering Confederate leaders and Columbus have been dragged to the ground, and sometimes even beheaded.

Some local authorities have pledged to remove their monuments dedicated to Columbus in peace, following the example of Hartford, Conn., that this earlier in June.

However, some other protesters turned their anger on statues of historical figures such as Thomas Jefferson and George Washington, both of whom had slaves. Two weeks ago, a statue of Washington in Chicago’s Washington Park was vandalized.

Last week, there was an attempt to bring down the statue of former President Andrew Jackson in Lafayette Square near the White House. Jackson was chosen because of his treatment of Native Americans during his mandate.

President Trump also intervened in the debate, signing an executive order to protect federal monuments and statues from vandalism. The order called for the government to prosecute vandals to the ”fullest extent” allowed under federal law.

What do you think? Do you support or oppose the Joe Biden’s statement that the federal government should protect statues of and monuments of historical figures such as George Washington, Thomas Jefferson, and Christopher Columbus?

Read More: ”US Government Should Protect Statues of Washington, Columbus, and Jefferson,” Biden Says — Does He Have a Point?