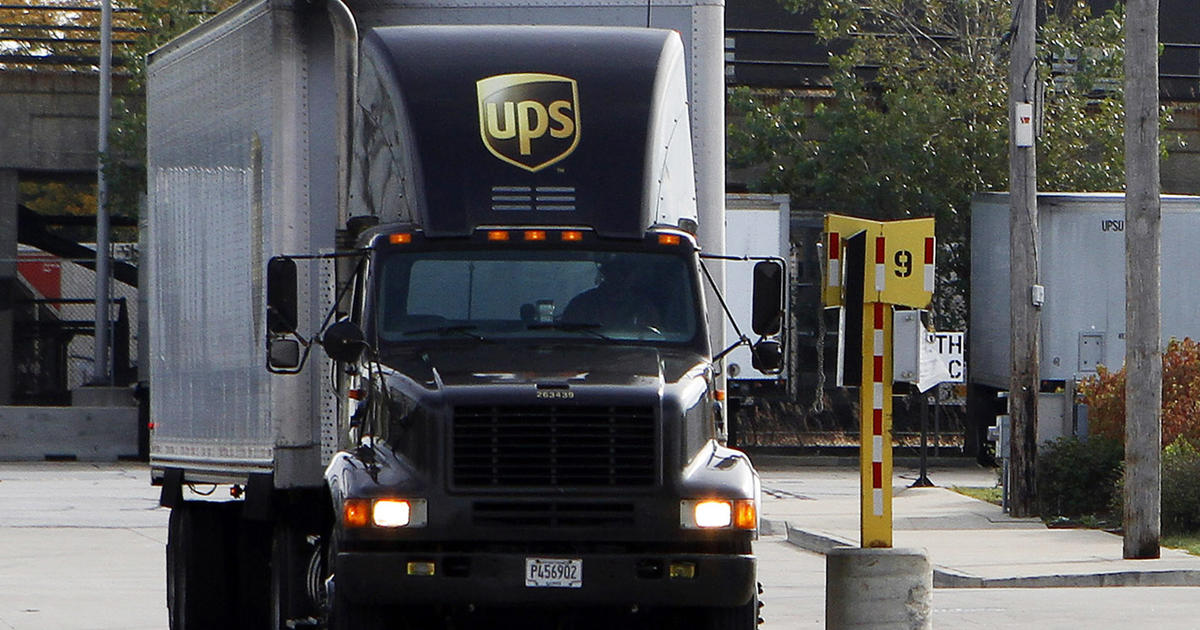 UPS allows its employees to wear their natural Black hairstyles

UPS announced its new policy internally on Tuesday, telling employees that beards as well as natural Black hairstyles are welcome at the shipping company, a spokesman told CBS MoneyWatch. UPS said it is easing previous restrictions on workers’ appearance because it wants them to feel more comfortable when interacting with customers. The change applies to all 528,000 of the company’s global employees, including delivery drivers.

“Our updates allow for a wider array of hair styles, facial hair and other personal appearance preferences, and are another example of our people-led strategy to make UPS an even better place to work,” the company said in a statement.

Other U.S. companies have officially updated their policies to more inclusive hairstyles, including Hyatt and OneUnited Bank. Yet many workplaces still engage in explicit or more subtle forms of discrimination based on hair, Black Americans report.

Wearing natural hairstyles has hurt Black Americans in other domains. In 2018, a New Jersey high school student was forced to cut off his dreadlocks to compete in a wrestling match. Last year, an 11-year-old cheerleader in Colorado was cut from a private cheer team because she didn’t wear her hair in a ponytail like her White and Latina teammates. And two Texas high school students were suspended from school earlier this year because they refused to cut off their dreadlocks.

These and dozens of other hair-related incidents led to state laws in California, New York and New Jersey that ban race discrimination, which includes discrimination based on hairstyles.