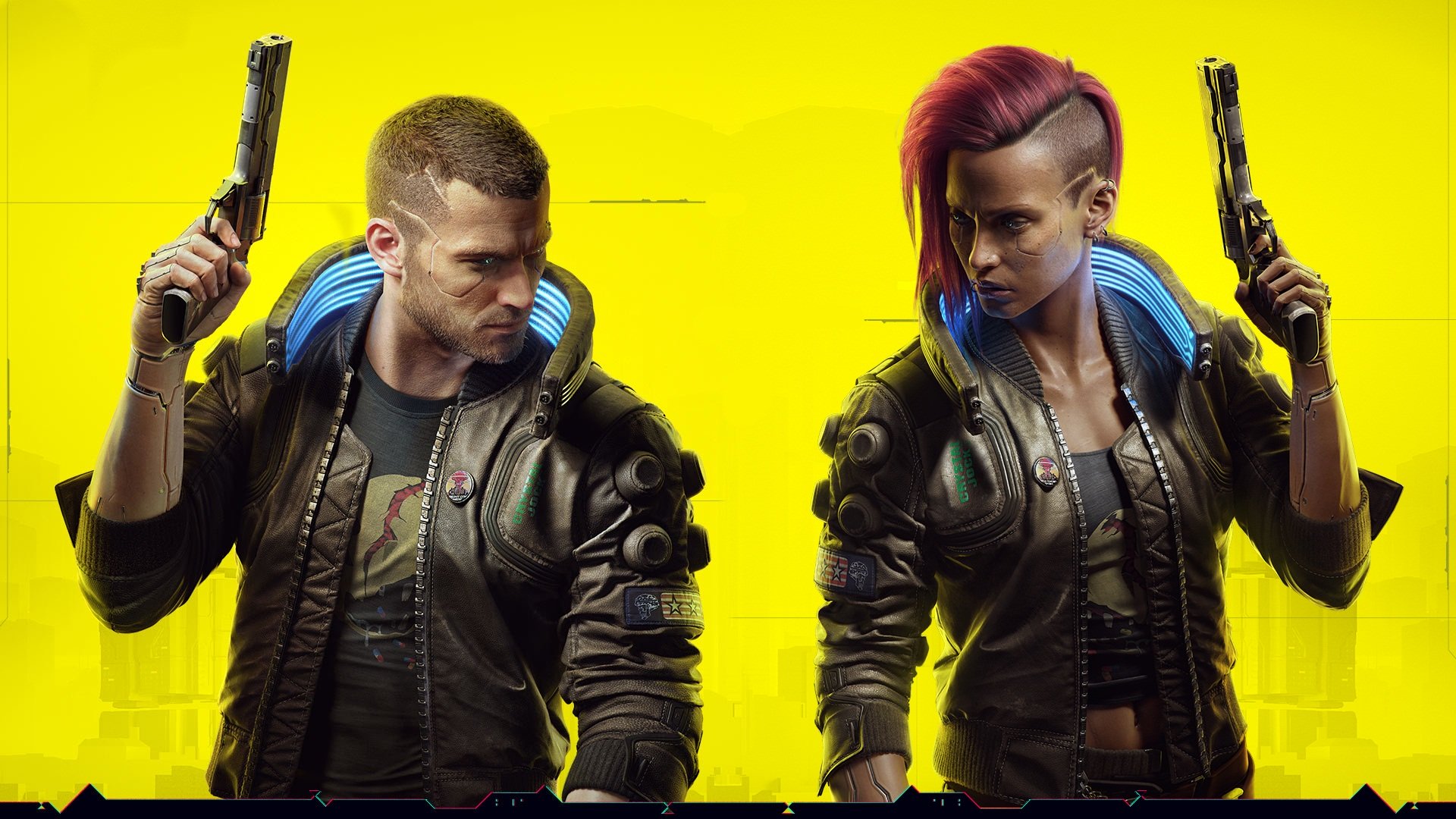 Update: Cyberpunk 2077 Adds New Perks, Playstyles And The Ability To Change Your Character’s Clothing In Preview

A comprehensive Cyberpunk 2077 preview that was released online recently showcased some details on a lot of the mechanics and features.

The preview posted on the German website Night City Life was later published on Reddit by SMHFHA in which new details on some of the Crafting, Engineering perks, and Athletic suggest a different kind of playstyles.

Some new details from NightCityLife extensive preview from cyberpunkgame

According to the perks posted on Cyberpunk 2077 official page, see them listed below:

Athletic Perks • Gladiator – reduces damage taken while blocking by 20%. • Regeneration – slowly regenerates health in combat. • Pack Mule – doubles carrying capacity. • Invincible -increases maximum health by 10%. • Super Hero Landing – reduces fall damage by 5%. • Multitasker – lets you shoot while sprinting, sliding, and jumping at the same time. • Transporter – lets you shoot and sprint while carrying a body. • Hard motherfucker – at the start of a fight, armor, and resistance are increased by 20% for 10 seconds.

Crafting Perks • Master Gunsmith – 5% chance of getting an additional prototype component as crafting material for every item made. • R&D – the said skill that enables you to upgrade items to the legendary quality level. • Crazy Science is a trait, a kind of master skill at the bottom of the talent tree, which increases the sales prices of your items by 25%.

Engineering Perks • Mech Looter – you can loot scrap from drones, robots, and mechs and have a 30% chance of finding weapon parts. • Blast Shielding – reduces your explosion damage taken by 10%. • Shrapnel – adds 20 additional damage to all previous garnet effects. • Grenadier – make the explosion radius of grenades visible to you. • Reverse engineering – lets you take off weapon mods. • You can’t touch this – make yourself immune to the effects of your grenades.

Furthermore, Cyberpunk 2077 will feature five distinct items quality levels – epic, rare, iconic, ordinary, and legendary. Out of the five, the iconic level can be seen as ‘one of a kind’ that players using guns can pick after the conquering Royce.

Another update that will play an important part in Cyberpunk 2077 is the players’ ability to change the clothing without being coaxed to use underpowered equipment. In the preview, there were mentions of the ability to add fabric mod to sneakers to give them armor rating.

Another update will be Cyberwares bringing unique play styles to the game. Here’s what to expect:

• Mantis Blades – Happens to be the most famous cyberware in the game. The mighty blades protrude from V’s forearm, and several fragments are available. • Blood pump – Installed in the cardiovascular system slot. It activates at a certain point in time and improves healing. • Micro-rotors – Passive cyberware in the nervous system that improves movement speed and precision • Reflex tuners – are triggered by cyberware and activates slow motion as soon as your health falls below a critical value. • Gorilla Hands – Logically installed in the hands and vastly improves your strength and melee strength. There are also several fragments here. • Monowire – The cyberware houses a fiber optic lasso in your arm that you can use to slice opponents in slices easily. The quick hack function via the Monowire is probably one of the fragments. • Krenzikov – We first encountered this cyberware in Cyberpunk 2077 as a booster spray, but it also exists as an implant for your nervous system. The trigger activates a slow-motion effect as soon as you have successfully avoided an enemy attack. • Synlungs – Artificial lungs that are installed in the cardiovascular system and improve the regeneration of your endurance.

Night City Life spoke about playstyles in Cyberpunk 2077, stating that there won’t be accolades for playing the game in a certain way CDPR wouldn’t want to coax players into any set style.

A style like Pacifist run is applicable; however, it won’t unlock an achievement.

Cyberpunk 2077 is set to launch on PlayStation 4, Xbox One, and PC on November 19th.